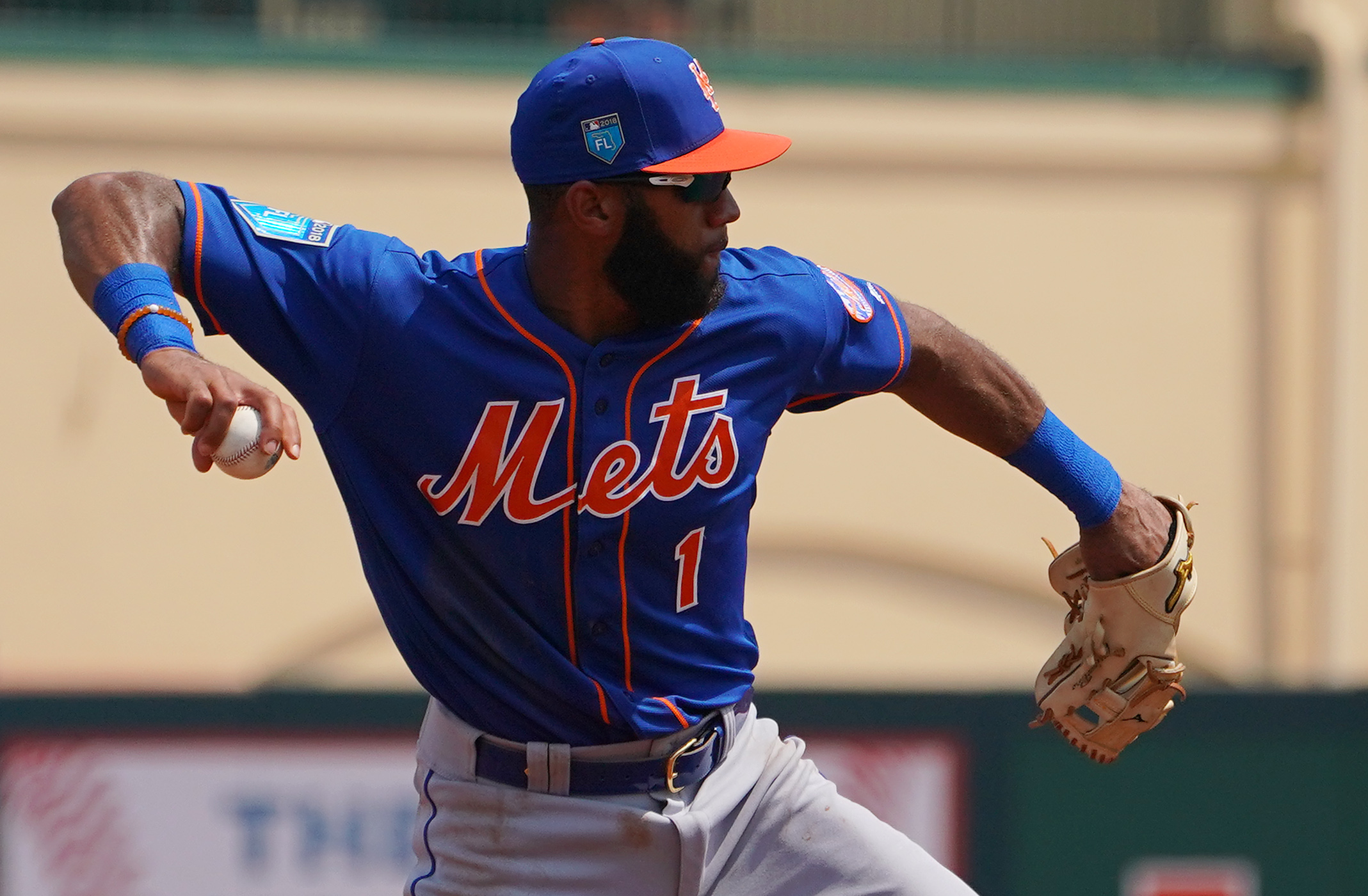 There has been a lot of debate about whether or not the New York Mets did enough to improve their roster in 2018. After finishing 70-92 a year ago, the Mets resisted going after marquee free agents like Eric Hosmer and Mike Moustakas, instead finding value in solid deals for players like Jay Bruce and Todd Frazier. The result is an improved roster that has a solid chance to compete for a playoff berth. FanGraphs thinks the Mets will do just that, projecting an 84-78 record for them that will be good enough to claim the National League’s second wild card spot.

The projections have the Mets besting the San Francisco Giants by two games for the final playoff spot in the NL. The St. Louis Cardinals are projected to win the other wild card with 88 wins, while the three division winners are slated to be the Chicago Cubs, Washington Nationals, and Los Angeles Dodgers. FanGraphs really likes the Mets’ offseason, giving them a 42.4% chance to make the postseason to go along with a 17.7% shot to win the National League East.

There are plenty of reasons for optimism for the Mets, who could easily top 84 wins if everything goes well. Offense wasn’t a problem for the Mets last season, who ranked in the middle of the pack in runs scored, and they could get better with a healthier Yoenis Cespedes. The pitching was the Mets’ problem last season, with struggles due to injury and poor performance. A full season of health from Noah Syndergaard will help, and pairing him with Jacob deGrom gives the Mets a lethal top two in the rotation. The new coaching staff also has shown the ability to work wonders with pitchers in the past, and both Matt Harvey and Steven Matz have looked sharper for most of the spring.

The Mets also have improved their defense, which was brutal in 2017 and cost their pitching staff plenty of extra outs. The biggest difference is on the left side of the infield, where the Mets rolled out Asdrubal Cabrera and Jose Reyes for most of the season. Top prospect Amed Rosario will man shortstop full time, and he has been touted as a future Gold Glover in the minors, while newly signed Todd Frazier is one of the best defensive third basemen in the league.

There is certainly plenty of hope in Mets’ camp, but that can be said for a lot of teams at this time of the year. Projections are nice, but they don’t mean anything once the games start to count.