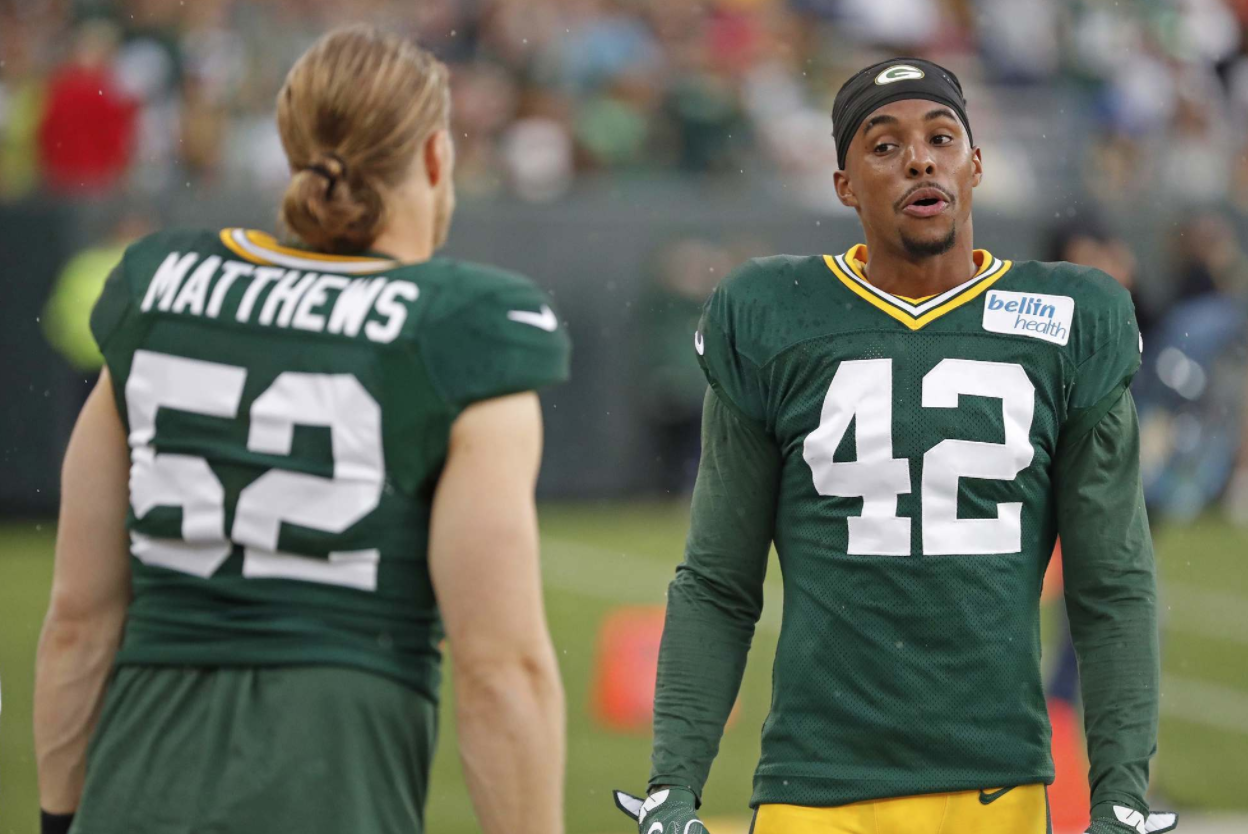 Morgan Burnett spent the entirety of his eight-year career with the Packers, but he’ll now be suiting up for another team this upcoming season.

Burnett signed with the Steelers in free agency, as he’ll likely replace Mike Mitchell, who was released by the team.

And while Burnett’s career in Green Bay likely didn’t end the way he had hoped it would, he still found the time to thank Packers fans for all their support, which he did via an Instagram post on Tuesday.

The Packers’ decision to fire Dom Capers and hire Mike Pettine as defensive coordinator may have played a role in the team’s decision to move on from Burnett, but that doesn’t matter anymore.