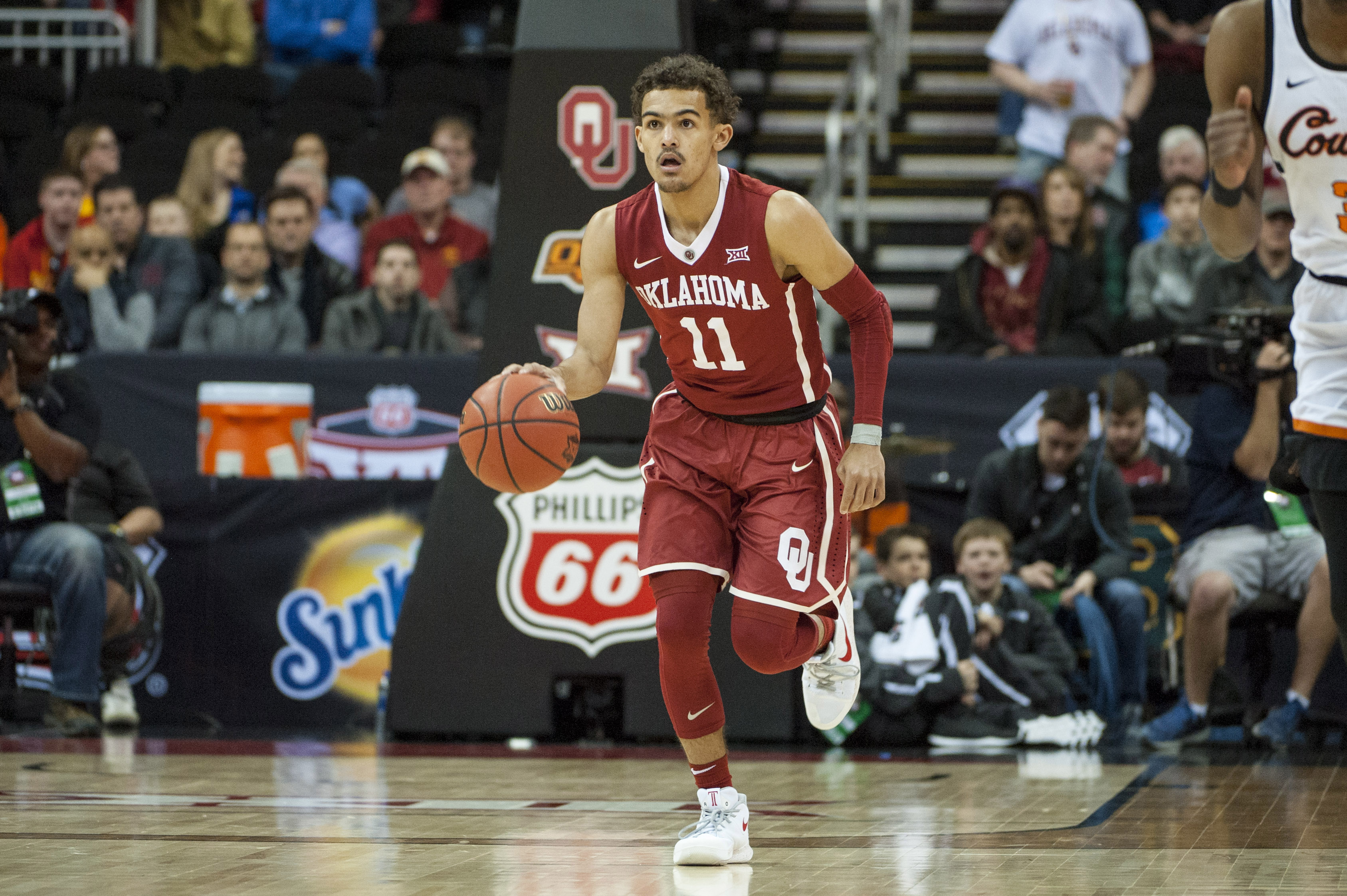 The freshman class did not disappoint this college basketball season. Despite most of them being highly criticized, and a few having their names tied up in what seems to be an annual ritual of recruiting scandals, these players managed to perform at a level which has transcended expectations.

For the past 11 years or so, an influx of first-year players declaring for the NBA Draft every season has become inevitable. The “one and done” trend is something that is still highly debated because a lot of these players end up coming out too early. Either their games have not been fully developed to transfer over to the NBA, or they just are not mentally prepared to handle all the things that come with being a professional athlete.

However, each year there are a handful of players who we just know are ready to get on an NBA floor. In this year’s class, Oklahoma’s Trae Young and Texas’ Mo Bamba are in that handful. On Tuesday, both players announced their eligibility for this year’s draft in June.

Both Young and Bamba led their respective Big 12 teams to the NCAA Tournament this year. However, both Oklahoma and Texas took first-round exits in the tourney. I imagine that their team struggles throughout the season played some part in making the decision to go pro a bit easier for both players.

With June approaching soon, there is not too much either of these kids can do to improve their draft stock. Regardless, both players have made very strong cases to be locked in as top-10 picks.

Let’s start with the seven-foot center coming out of Texas, Mohamed Bamba. I actually saw Bamba play for the first time in the winter of 2014 at a high school tournament. His mobility and length just as a 10th grader blew my mind. I remember seeing him getting at least six or seven dunks in the first half of the game alone. Everybody in the gym could sense we were seeing the beginning of something special.

Since then, Bamba has become a well-known name in the basketball community. He was named 2016-17 Gatorade Player of the year in Pennsylvania, as well as being named a 2017 McDonald’s All-American.

Coming into this season, he was ranked fourth in the ESPN Top 100 for recruiting. To no one’s surprise, this is also where he falls on most NBA draft boards.

This past season at Texas, Bamba averaged 12.9 points, 1o.5 rebounds, and 3.6 blocks per game. If this stat line isn’t already impressive enough for NBA GMs, I think the young center’s eight-foot wingspan should do the trick.

Bamba has the potential to be a really good starting center in the league. But even if he does not reach his full potential, his current skill set is enough to keep him in somebody’s consistent rotation. His freakish combination of length and athleticism along with his ability to defend the rim at a high level is something that every coach in the league can use. Of course, he needs to put on some muscle, but he’s only 19, so that will come.

Bamba also has room for improvement on the offensive side of the ball, but seems to be a high IQ player with the ability to run the floor, so he will be able to figure it out. One thing Bamba has in his favor is that a lot of the attention is going to be on his two fellow freshman big men, Deandre Ayton (Arizona) and Marvin Bagley (Duke). He won’t have to deal with the same kind of pressure that most top big men face coming into the draft.

There are two things that NBA teams have seemed to be looking for exclusively in the last few years: length and shooting. If Bamba has the length you have sought, then Trae Young has the ability to shoot, and then some.

There is not much left to say about Young that has not already been said. It is fair to say that we have not seen anything like this since Steph Curry. Young’s ability to get his shot from anywhere on the floor, and create off the dribble is next level. He led the nation in points (27.4) and assists (8.8) this season.

At one point, his Oklahoma Sooners were the hottest thing in college basketball. Eventually, they hit a wall and they hit it hard. Not only did the team begin to struggle, but people also started to question if Young was actually as good as advertised.

The narrative of Young being overrated became more and more common as the season went on. With his declaration for the draft on Tuesday, many believe he is simply not ready for the league yet. On one end, I do not believe it would have hurt Young if he stayed in school for one more season to develop his game. On the other end, I definitely do not believe that he is hurting himself in any way by going to the next level.

One very underrated thing about this young man is his toughness. I cannot see him backing down against any of those tough point guards he will have to face every night. He will have his struggles, but they will only make him better.

This kid had a target on his back every night, and still showed up and performed even when his shots weren’t falling. He will obviously have to adjust to the physicality of the NBA, just like Bamba, but his speed and craftiness with the ball will be something that most defenders will struggle with. I think the biggest red flag for Young was his shot selection. Furthermore, he played on a team that relied on him for almost all of their offensive production.

In the NBA, he will not have to deal with his teammates standing around and watching him because of his ability to pass. With Young’s passing ability, plus playing with a higher quality of players, it will make him much more effective on the floor.

Bamba and Young are both guaranteed lottery picks. I expect Bamba to be selected somewhere between four and six. Young could fall all the way to the 10th pick; the highest he will be selected is seventh. We will find out who they will be playing for on draft night, which takes place June 21 in Brooklyn, NY.

Hopefully, we will be seeing both of these young men play in the NBA for a very long time.