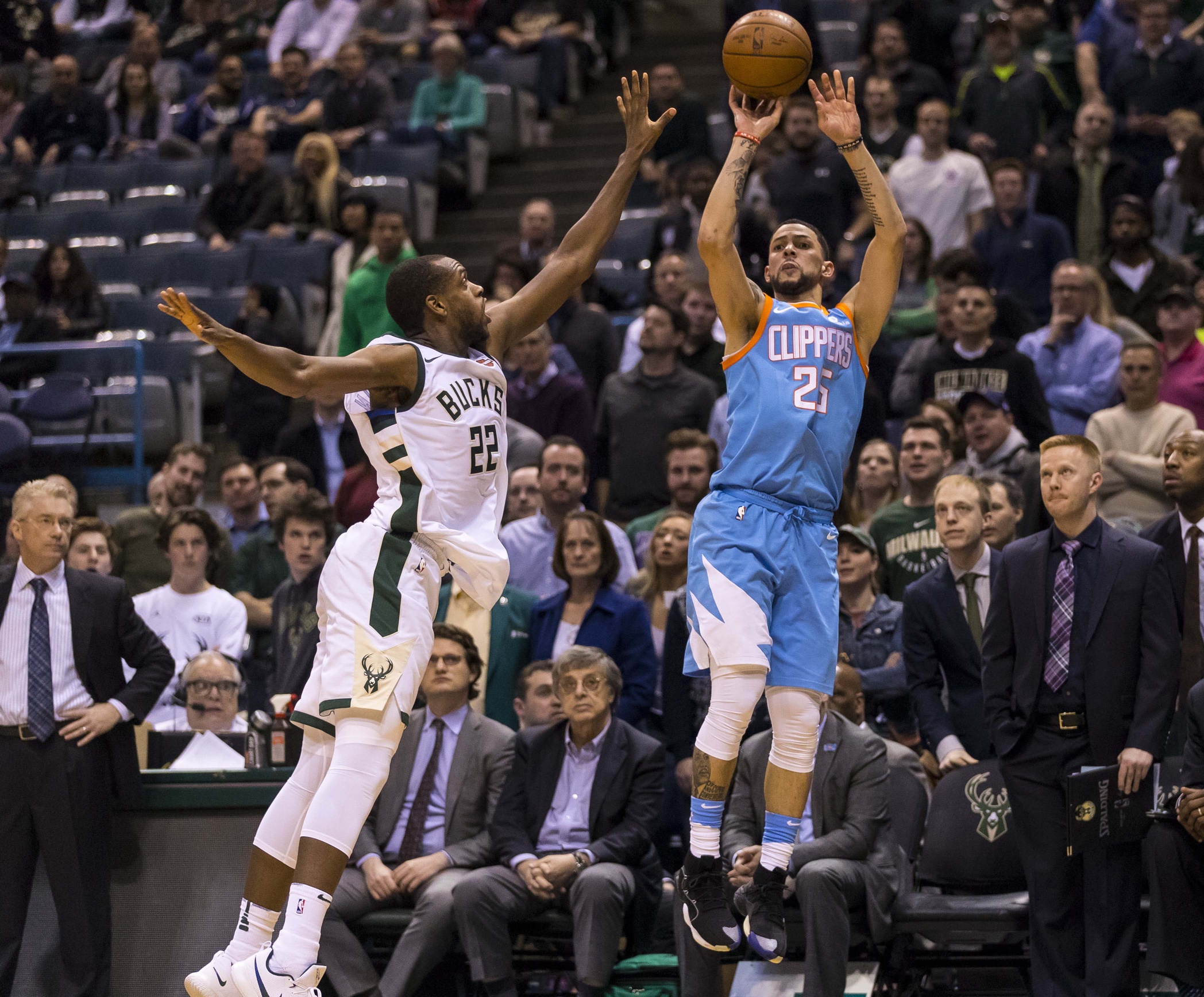 The LA Clippers desperately needed a win last night against the Milwaukee Bucks, and that’s exactly what they did.

Had the Clippers lost last night’s game, their playoff hopes would have been all but over. The team was in the midst of a 4 game losing streak, with each loss being worse than the one before it. LA went from playing good basketball in a losing effort to elite teams, to simply playing bad basketball. It was an anti-climactic ending to an injury battered team that refused to quit all season. An injury battered team that’s somehow managed to compete for the playoffs despite playing over 30 different starting lineups, and missed 3-4 starters all season. The team refused to let the season end in such a disappointing manner, and held a players-only meeting; the meeting was held by Austin Rivers, DeAndre Jordan, and Lou Williams.

According to Broderick Turner, “The conversation centered on the group playing for one another, on playing as a unit and on sacrificing for the good of the team.”

Austin Rivers spoke about the players-only meeting and said he called it to tell his teammates that, “We’re not going out like this.”

His main message was this:

The Clippers are still in 10th place after last night’s win, but they’re now only two games behind the 8th seed. Their odds of getting into the playoffs are incredibly low after the 4 game losing streak, but it’s not impossible. That’s the mentality the Clippers are going to embrace, to fight until the bitter end.

“If we do lose and we don’t make the playoffs, we at least go into the summer like, ‘You know what? We gave it everything we got,” Rivers said. “I don’t want to go into the summer and not making the playoffs and us being like, ‘Man, we just fell apart there. We should have did this.’ I don’t like that kind of stuff. So, I felt like it was only right for me and DJ to do that. I’m glad we had it. We needed it.”