It Wasn't Supposed To End This Way 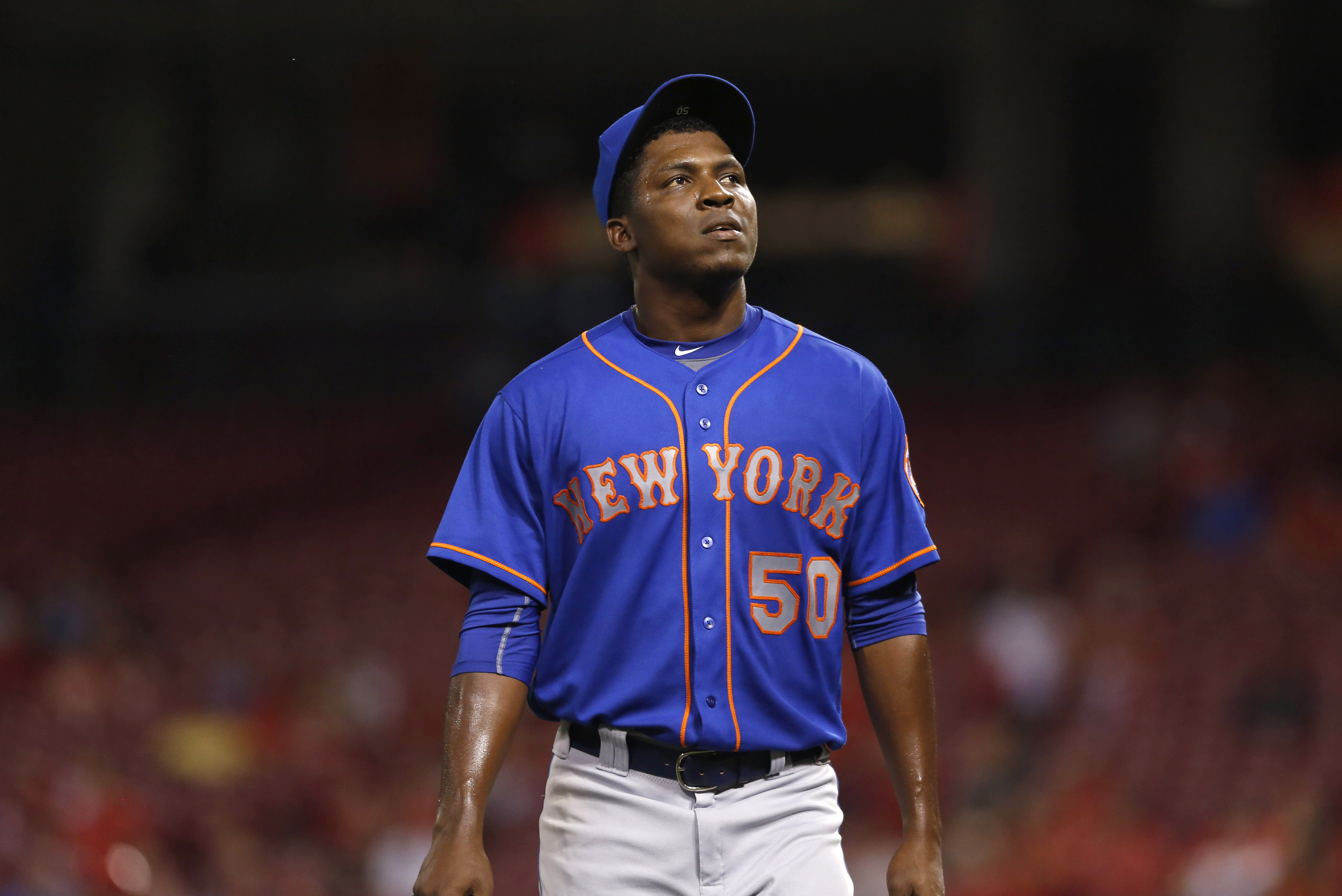 It Wasn't Supposed To End This Way

No, we didn’t want Rafael Montero to make the team. But no, this isn’t how the story was supposed to end.

Righthander Rafael Montero has a complete tear of the ulnar collateral ligament in his throwing elbow and will likely need Tommy John surgery, the Mets announced Thursday afternoon.

Montero, who was battling just to hold onto a roster spot, was scheduled to start in Friday’s spring game against the Cardinals in a last-ditch attempt.

Well at least he’ll stay with the Mets, and continue to make major league meal money for a year. And he’ll receive the best of care.

Look, I’m trying to look at the bright side. This sucks for Montero. I’m sure he would have rather pitched in some other team’s organization somewhere than have to go through rehab for Tommy John surgery. And there’s no bright side to me rationalizing my guilt of being relieved that he won’t be on the pitching staff this season. Montero just has a torn elbow ligament, and that will heal. I have a dark heart, and there’s no pitcher named after that ailment.

(Unless getting “Oliver Perez Surgery” is a thing.)