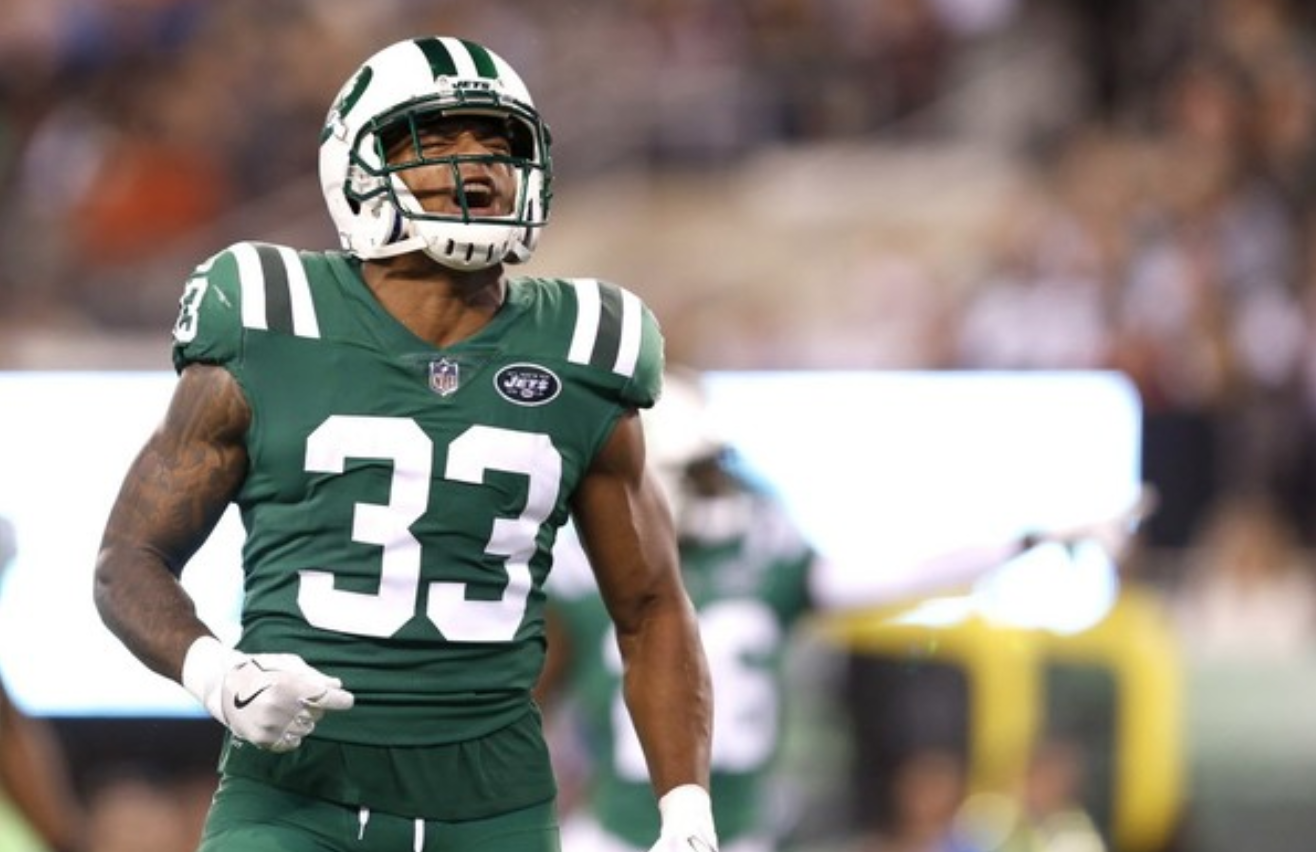 The Jets may be on the verge of doing something exciting, and all eyes are on them following their trade to move up to the No. 3 overall pick in the 2018 NFL Draft.

Not only that, strong safety Jamal Adams hinted on Thursday that the team could make a big move, and soon.

It obviously can’t have anything to do with Adams’ contract, given that he’s entering the second season of his four-year deal, so it’s unclear what the tweet pertains to.

Could Adams be hinting that the Jets are trading up to the No. 1 or No. 2 overall pick so they can acquire the quarterback they want? It’s possible. Stay tuned.