Study: Warriors have most loyal fans in NBA 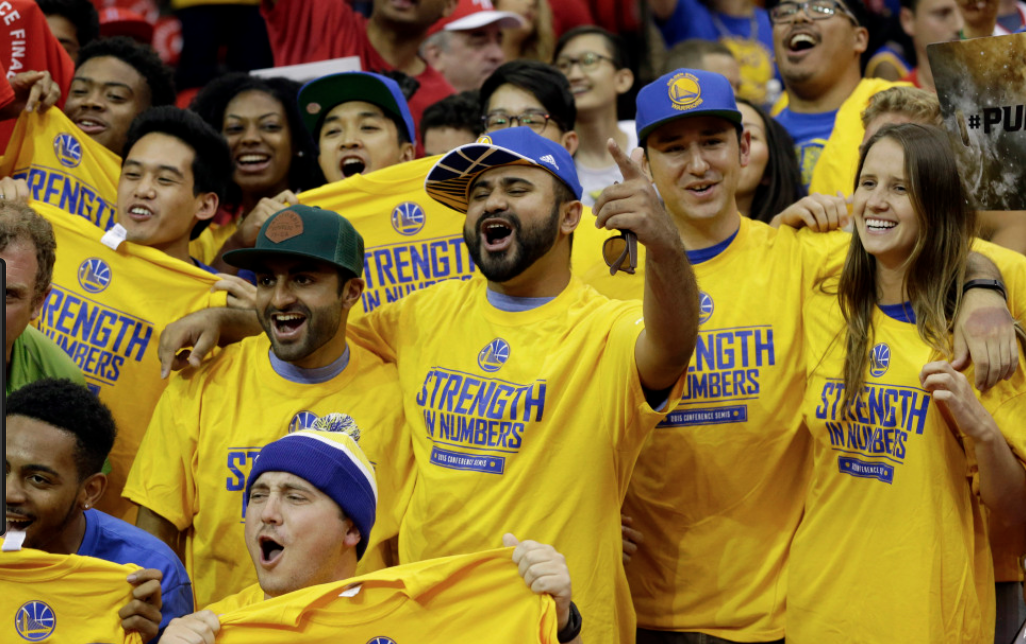 Study: Warriors have most loyal fans in NBA

It’s no secret that fans of the Packers, Steelers and Cowboys are among the most loyal fans in the NFL.

But what about in the NBA?

The Lakers have long had one of the most passionate fan bases, but they haven’t been all that great since the end of the Kobe Bryant era, so there hasn’t been much to cheer about. That hasn’t stopped their fans from wagering on the Lakers at the Newest Online Casino.

As it turns out, the Warriors have the most loyal fans in the NBA, according to one particular study by We Are Fanatics. Here’s what it says:

“Is it possible those who win the most games have a more loyal fan base, or are there some perennial losers whose fans are with the team through thick and thin? We examined teams throughout the league to uncover who can truly claim to be the champions of cheering their team on to success. Which teams’ fans are most loyal? Which are followed by the fairest of fair-weather fans? Read on to see where your team ranks!”

“There are a lot of reasons why rooting for your favorite team makes you happy. The shared language between fans, the thrill of the battle, and even the roller coaster of emotions come together in nearly every match to bring fans to thrilling highs (and sometimes perilous lows – but we won’t talk about that).”

The Lakers, Cavs, Bulls and Heat are the other four times that comprise the top five, which makes sense for the most part. Heat fans don’t even usually show up to games until the second half begins, so we’re not all that sure about them.  Perhaps they are too busy playing the New Online Slots. Bulls aficionados deserve all the credit in the world for even attending games to watch a team that’s tanking.