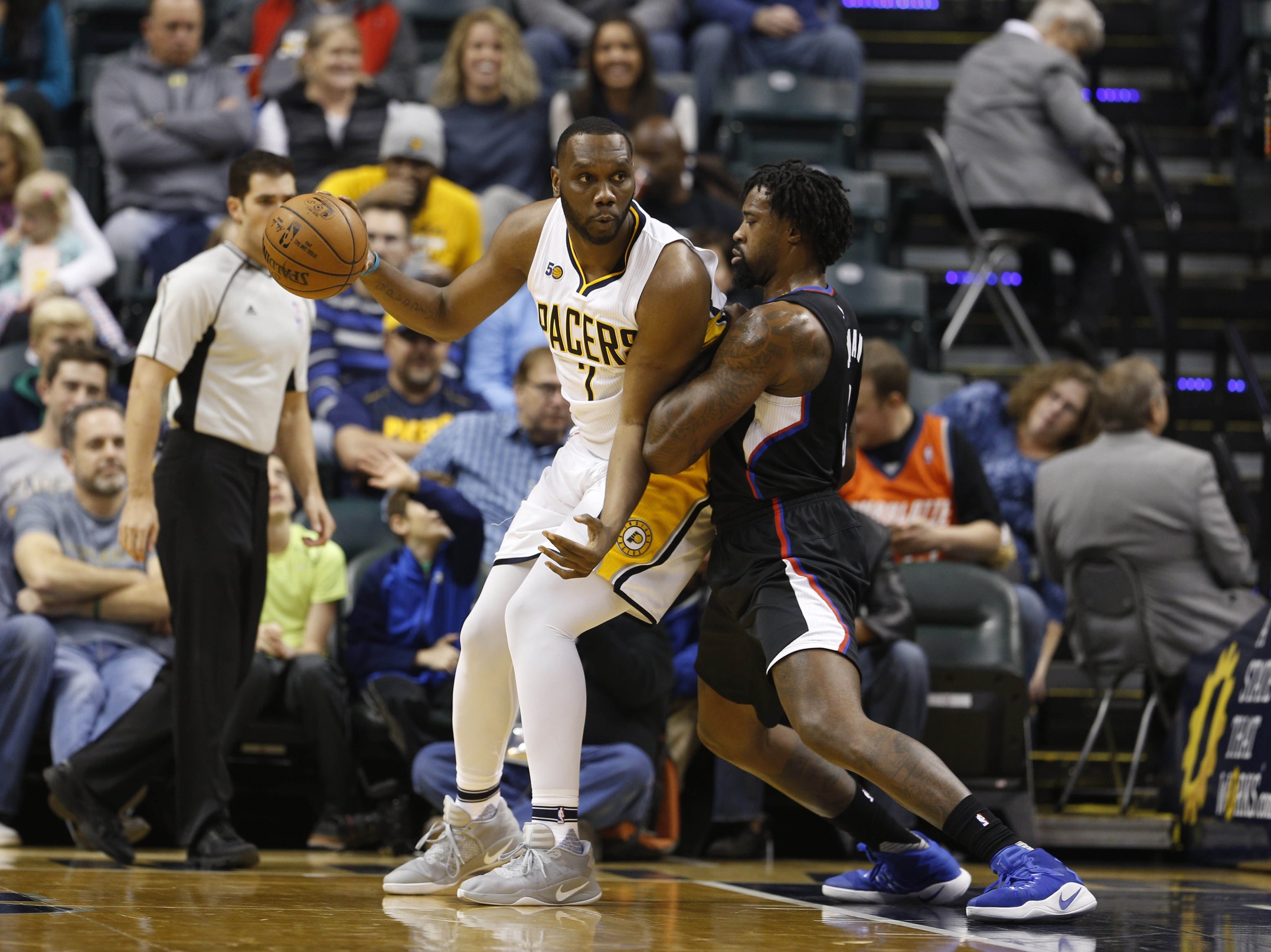 The LA Clippers head to Indiana to continue their never-ending battle to make the playoffs.

Every game for the Clippers will be an absolute battle until the end of the season. A win for LA would put them 2 games within the 7th seed, and a loss would put them out of the playoffs by 3 games. While that number may not seem like much, the team only has 11 games left in the season, and has one of the hardest remaining schedules in the NBA. The Clippers have Toronto looming on Sunday, so that makes today’s game even more must-win.

The Pacers are in a similar, but not as desperate scenario. Indiana is currently at the 5 seed and only 1.5 games from the 3 seed, while also being 2 games away from the 7 seed. The team is virtually a lock to make the playoffs, but every game matters significantly in terms of seeding for them. Similar to the Clippers, the Pacers have overachieved in every sense this season. However, Indiana has been on a bit of a slump recently, having lost 3 out of their last 4 games.

The biggest thing the Clippers need to worry in this game is taking care of the ball.

The Pacers are an average offensive scoring team, ranked 17th overall, but their capacity to force turnovers makes up a huge portion of their offense. The Clippers turned the ball over a ridiculous 19 times last game against Milwaukee, so hopefully that ignites them to take better care of the ball today.

Prediction: The Clippers will win if they have under 12 turnovers, and hold Indiana to 34% from three.