Johnny Manziel admits this is his 'last of the last chances' 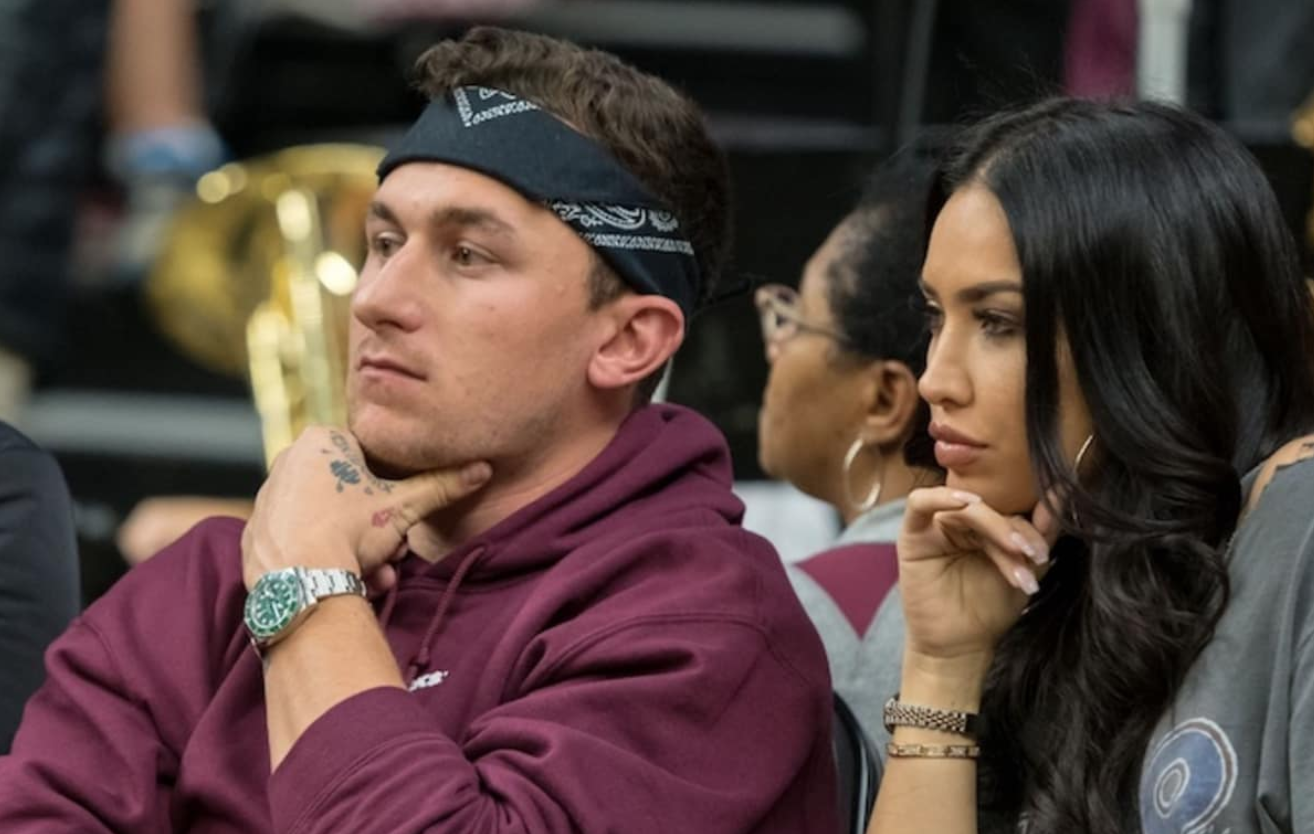 Johnny Manziel admits this is his 'last of the last chances'

It’s officially “Comeback SZN” for former Browns quarterback Johnny Manziel, as he attempts to return to the NFL.

Manziel took a huge step forward on Thursday, when he threw at the University of San Diego’s Pro Day. It’s unclear which teams sent scouts to watch him, but Manziel’s stock is still pretty low at the moment.

He appears to be aware of that, though, and is ready to be humbled. Manziel spoke with Bruce Feldman of Sports Illustrated and provided some thoughts in an exclusive interview on Thursday.

“I let them know, ‘Hey, I gotta be selfish in what I’m doing,’” he said. “I gotta do this for me. Listen, I’m not gonna block your number but if I don’t text you back and I don’t answer your calls, don’t be offended. I’ll call you when I get bored and I wanna say what’s up. But don’t invite me on any trips. Don’t tell me to go to Texas to go to [friggin’] Sixth Street. None of that.’ The people I know that are in my life that by no fault of their own are going to want to do something that I just don’t have the luxury of doing anymore. When I first got in the league, did I have some leeway? Sure I did, but I have exhausted all leeway and all second chances. This isn’t the second chance. This is the 35th chance. This is the last of the last chances to show people that I’ve made a drastic change in my life, and it’s for the better and I’m happy with where I’m at.”

“I need to be safe for myself,” Manziel said. “I’ve let multiple people know—guys that had been around me for years, I reached out to a multitude of people and said, ‘Listen, I’ve never been selfish in my football career. I’ve always flown you guys to every game. I’ve gotten you tickets. I’ve done everything. But for now, I’m selfish with what I need to do because I don’t have room for you guys to come around and for me to get off on a bad path. It just can’t happen. I’m happy. I’m married and I’m doing what I’m doing. My wife is my buffer with all of the bulls—. She doesn’t let me get away with any of the B.S. She’s just straight to the point. She has my best interest at heart, and there’s times where I don’t like it. I’m still a stubborn guy—I don’t like listening all the time. I’ve had a lot better sense of being able to sit back and reflect, even if it’s a daily reflection. I have that backstop. I’m working with good people and I’m working the majority of the day.”

Manziel appears to be maturing, but he has a huge hole to climb out of. It remains to be seen if an NFL team will be interested in taking a flyer on him, but seems highly unlikely, given his baggage. Colin Kaepernick remains unsigned, so it’s hard to see Manziel getting a deal. His best bet might be to play in the CFL for a year, and then reassess his options.