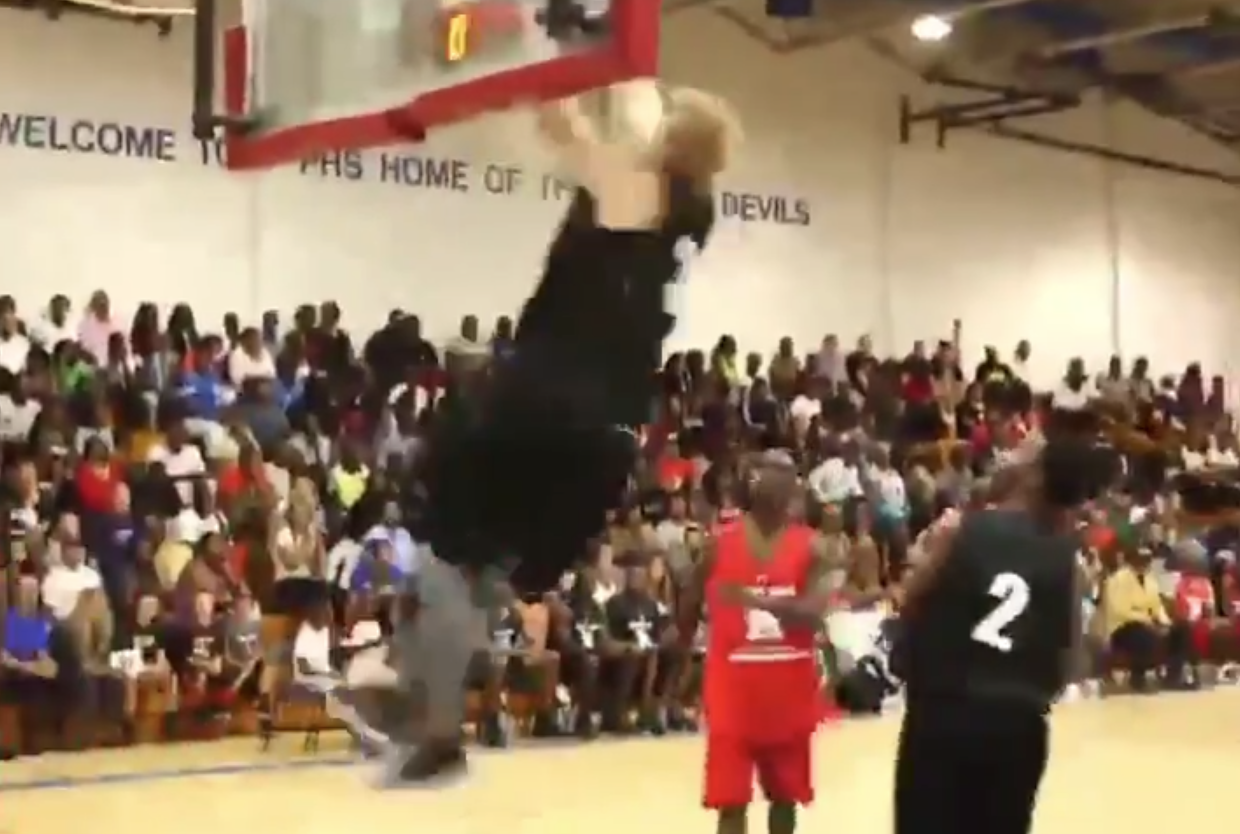 McCown is known for his ability to manage games effectively as a signal-caller, but he can ball, too, which we recently learned.

A highlight video recently emerged, showing McCown flaunting his skills on the court. In it, he threw down a powerful dunk; used a crossover move and drained a three-pointer; and faked a player out of their shorts then finished off the play with a nice layup.

McCown has some serious game.