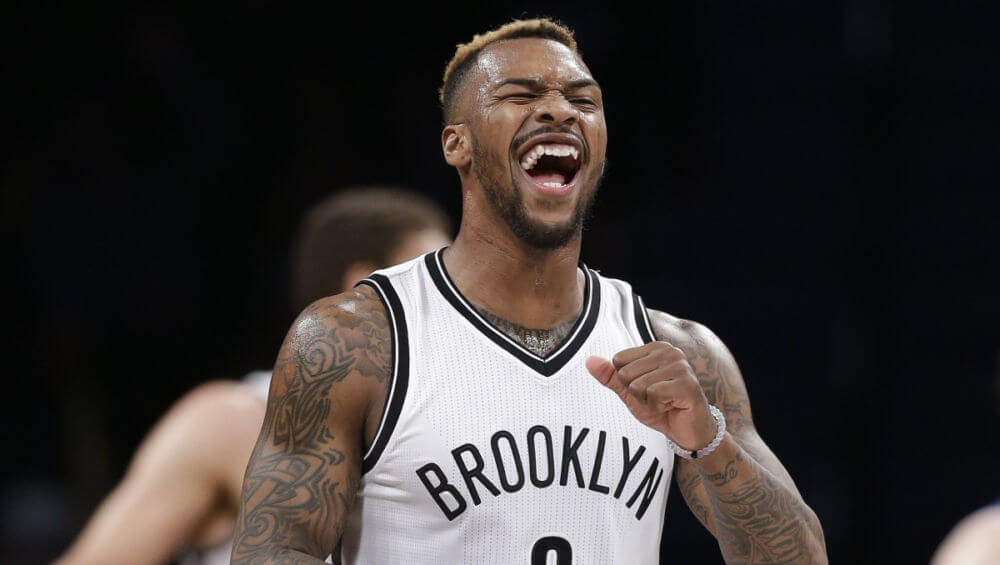 As first reported by Mark Murphy, the Celtics will be using their hardship exception on Sean Kilpatrick.

Kilpatrick played a couple stints with the Clippers (you can only sign two 10-day contracts; the team has to sign you to a full contract after that if they want to keep you).

He started the season with the Nets and did a stint in Milwaukee as well.

He was an undrafted free agent in 2014, and has bounced between the G-League and the NBA over the last four years.

This isn’t the first time he’s filled an injured player exception. The Wolves signed him using that provision almost three years ago to the day (March 19, 2015).

He looks like a serviceable guard, and if he’s a quick study, I’m guessing he’ll get most of Abdel Nader’s minutes, and will be a definite improvement over the rookie.