Clippers to recall Tyrone Wallace and C.J. Williams from G-League next week 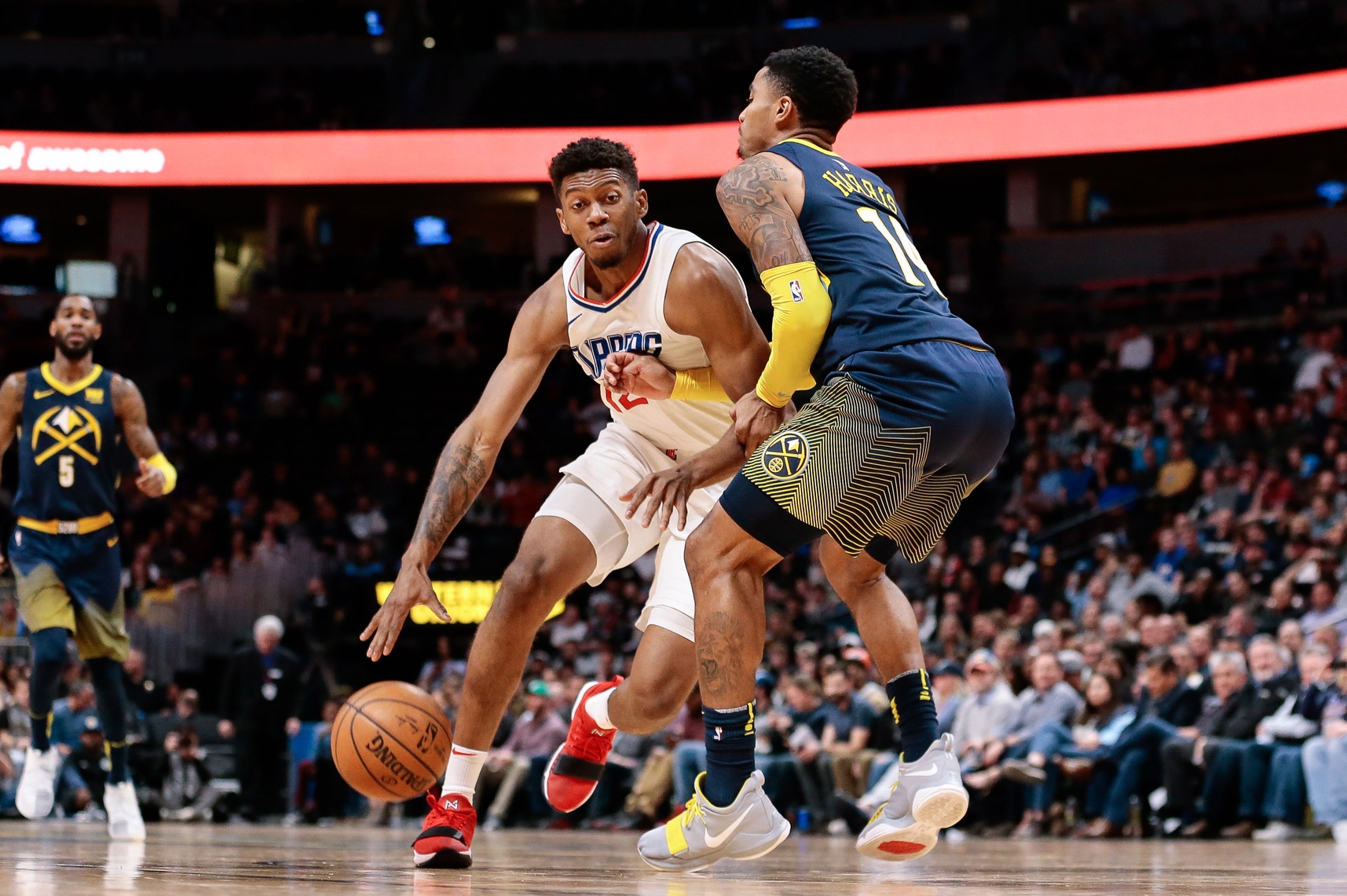 Clippers to recall Tyrone Wallace and C.J. Williams from G-League next week

Two of the brightest stars in the injury-riddled LA Clippers’ season were Tyrone Wallace and C.J. Williams.

The two G-League players gave massive contributions to a decimated Clippers team that has over-performed throughout the season. Much of that over-performance was due to the creation of the G-League team, the Agua Caliente Clippers. The two are set to return to the team on Tuesday. However, neither have had their contracts picked up, so they will be ineligible to play during the NBA Playoffs. The Clippers desperately need all the help they can get, as their playoff hopes were severely damaged in a loss against the Indiana Pacers.

Tyrone Wallace averaged 10.1 points, 3.4 rebounds, and 2.5 assists in 21 games for the Clippers. He had many big games for the team in his short stint, but his biggest was against the Sacramento Kings. Wallace put up 30 points against the Kings, and had the game-saving steal to seal the game.

C.J. Williams didn’t put up the same numbers as Wallace, but he was a consistently steady presence for the team. In 30 games Williams averaged 5.9 points, 1.5 rebounds, and 1 assist. His biggest moment of the season came when he sealed a very clutch game winning shot for the Clippers against the Atlanta Hawks.