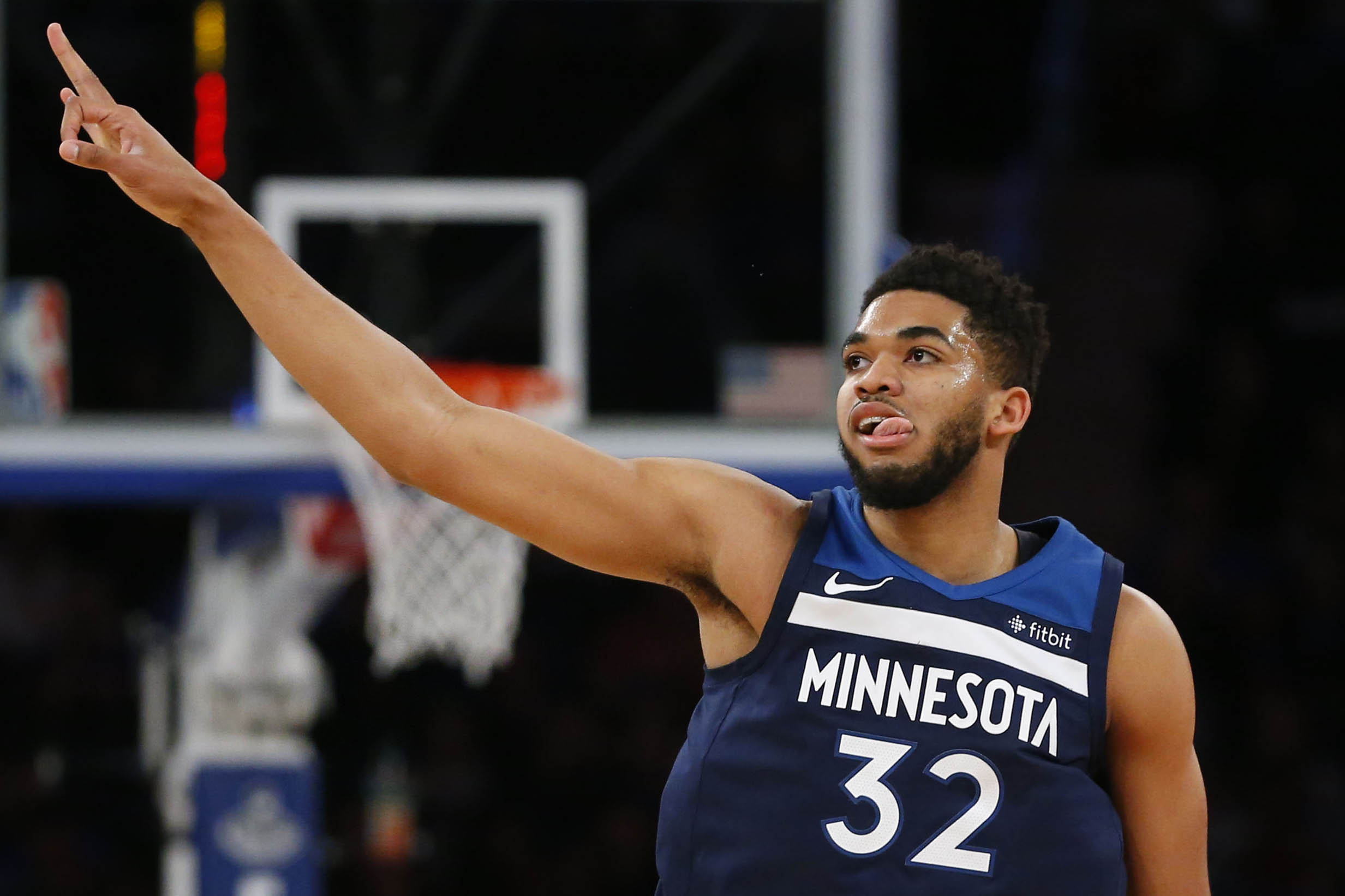 Highlights from the night ⬇️ pic.twitter.com/o0gWKNwHaN

Tom Thibodeau following the #Twolves' 108-104 win: "We showed a lot of toughness down the stretch" pic.twitter.com/Ak67RhqRXV

Taj Gibson had 18 points and six rebounds in the @Timberwolves' win: "Whatever it takes" pic.twitter.com/sHqnhe5kxd

#WolvesFastbreak: The @Timberwolves found a way to win in the fourth quarter against the Knicks pic.twitter.com/ueQNnpK53r

With 42nd win 108-104 over Knicks tonight, Wolves guarantee first winning season since 2005. "We're going in a good direction, but there's more to do," KAT says

Congratulations to our incredible Group Events Team, and everyone who contributed, on officially setting a new franchise record in group sales. #AllEyesNorth pic.twitter.com/PeQjjLVnHe

The Timberwolves have clinched their eighth season (of 29) with a winning record in franchise history.

I wrote about MCL injuries when Jeff Teague injured his earlier this year.

It wasn't pretty, but the @Timberwolves win, we have our first winning season in forever, and are one step closer to the playoffs! #AllEyesNorth

I’ve been waiting for 13 years for a winning Wolves season and we finally have one again!#AllEyesNorth

Not our best game but it’ll do #AllEyesNorth