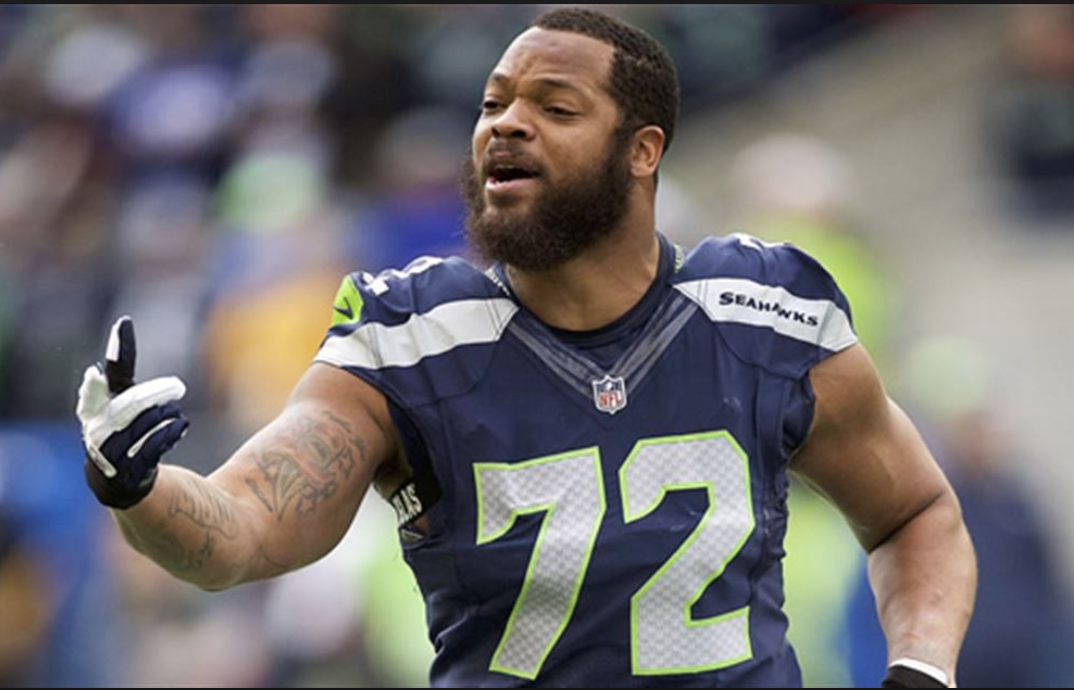 Bennett ran onto the field to celebrate with his brother, Martellus, after the game, but an elderly woman has claimed that he assaulted her during that time.

We still don’t have video of the actual incident, but Bennett’s sister, Ashley, did record a clip that shows some of what happened after the game.

This video doesn’t show the alleged felony committed by Michael Bennett but it does show his sister, Ashley Bennett, *did* record herself and her brother running onto the field after the 2017 Super Bowl. https://t.co/UKyUTNiAZa pic.twitter.com/ZOPfYDzD03

It’s important to note that there’s a gap between when Ashley was in the stands, and when she was on the field celebrating, so this clip could have been edited. It doesn’t really “prove” anything.