Carl Gunnarsson had a quietly solid year before his injury 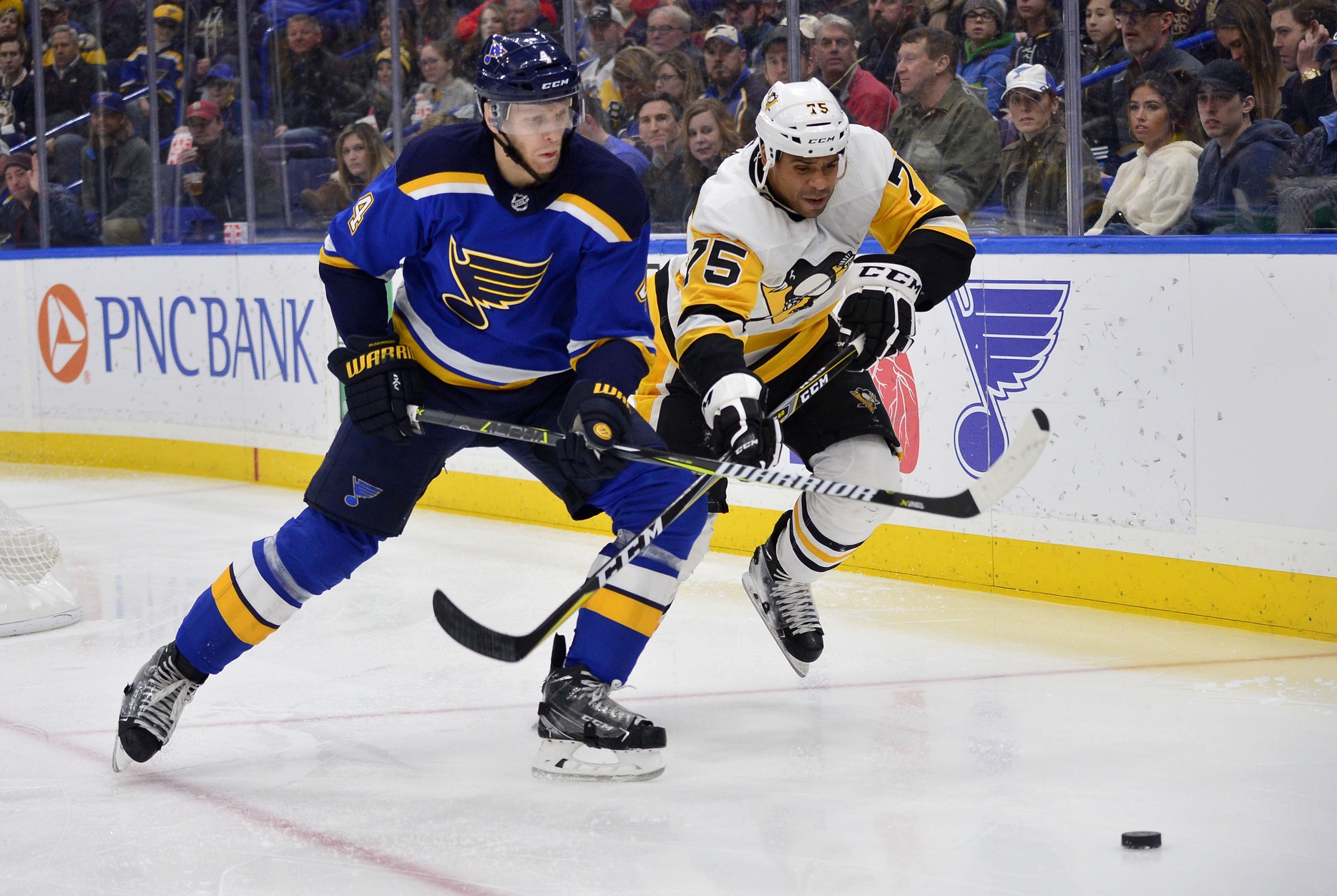 Carl Gunnarsson had a quietly solid year before his injury

Do you remember a time where Carl Gunnarsson was the subject of countless jokes and ridicule? It wasn’t that long ago where he was one of the top candidates for the Blues to bench/move as younger players made their mark on the defense. That wasn’t the case in 2017-18 as Gunnarsson was quietly one of the most reliable defensemen on the roster.

Unfortunately, Gunnarsson’s strong season has come to an end due to an ACL injury. His injury not only weakens the Blues’ defensive depth, but also marks the end of one of his better seasons.

Gunnarsson is one of those players who you can tell is doing a good job if you’re not talking about him. He isn’t a big offensive player and isn’t going to stir things up physically. When he’s playing well you won’t even notice him. He just goes out and does his job. Such has been the case this season.

Beyond his subtle, consistent and reliable play this season, Gunnarsson scored five goals (a career-high) and four assists for nine total points in 63 games. Not known for his offense, his contributions on offense were a welcome addition.

Realistically, this article is coming out far too late. Gunnarsson only receiving the praise he deserves after he’s sidelined for the remainder of the year isn’t exactly fair to him as a player, particularly after seasons where he’s been ridiculed.