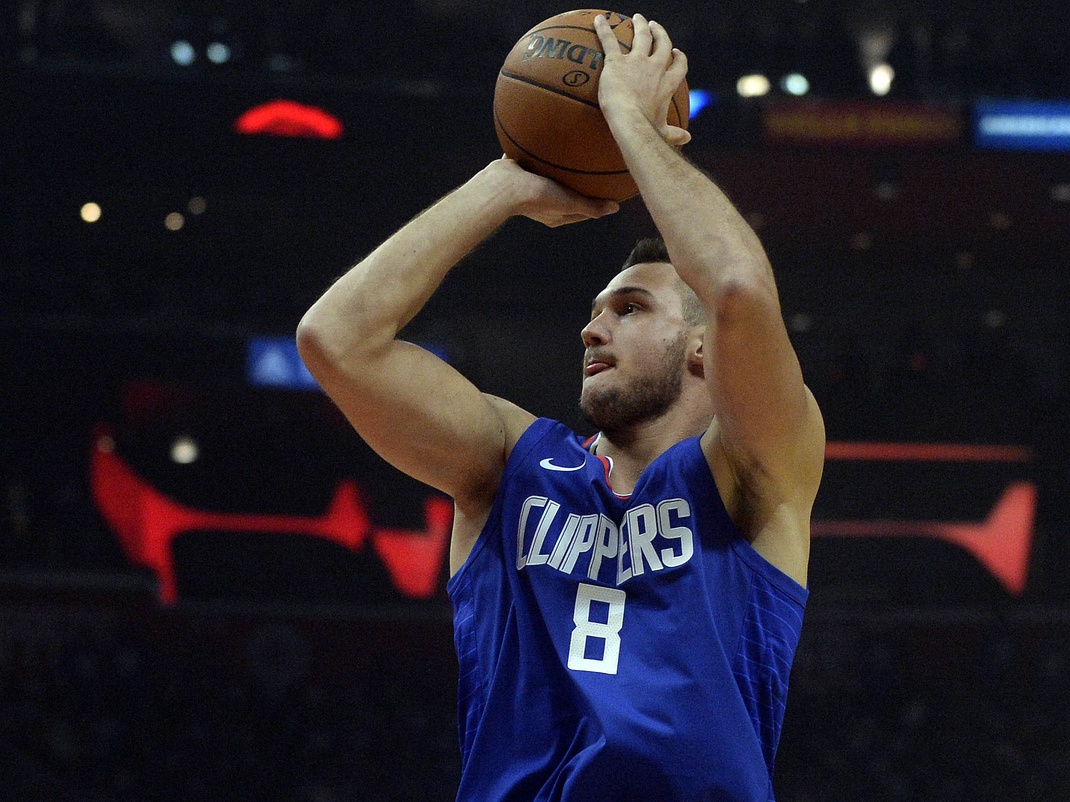 Earlier this week Sky Sports stated that Danilo Gallinari was targeting a March 27 return to the team. Gallinari has been injured since February 22 in a game against the Golden State Warriors. The Clippers have desperately needed Gallinari during this tough March stretch that’s dropped the team to the 10th seed.

During the ‘Clippers Live Pregame’ Doc Rivers addressed Gallinari’s hopeful return.  Rivers said that he heard the reports of Gallinari’s return, but that nothing was completely confirmed. He did however mention that Tyrone Wallace and C.J. Williams would for sure be returning to the team on March 27.