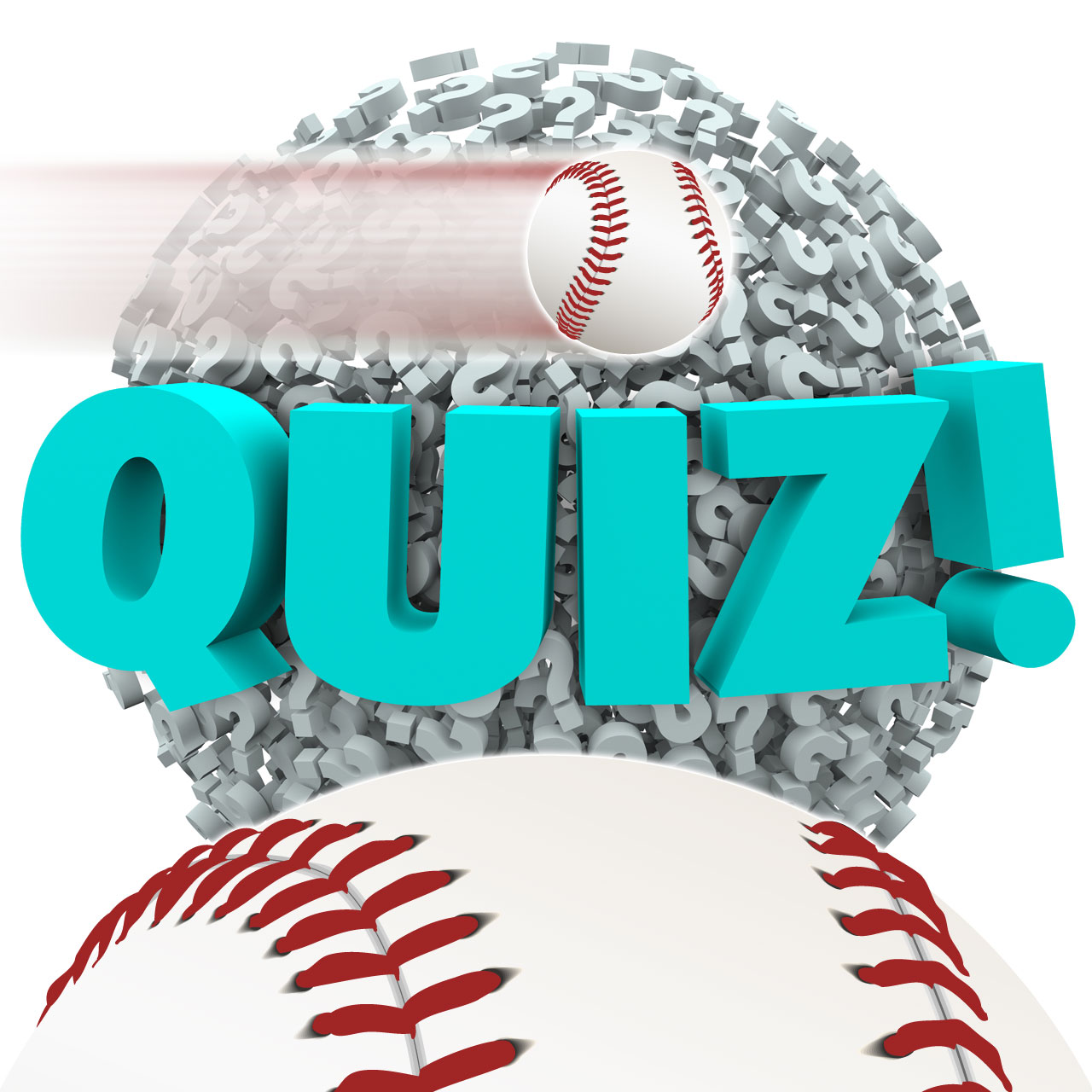 Yep, opening day is right around the corner (the corner being roughly nine days, depending upon when I publish this), so it is once again time to put your baseball knowledge to the test with a 30-question quiz, one question for each team.  Score this test yourself because you should know which answers you get correct.  Grade yourself however you like but know that if you don’t get a perfect score, you suck.  Good luck!

And that’s it.  If you really must know, no matter what you think the correct answer for each question is d.  This isn’t subjective.  Enjoy your baseball season.