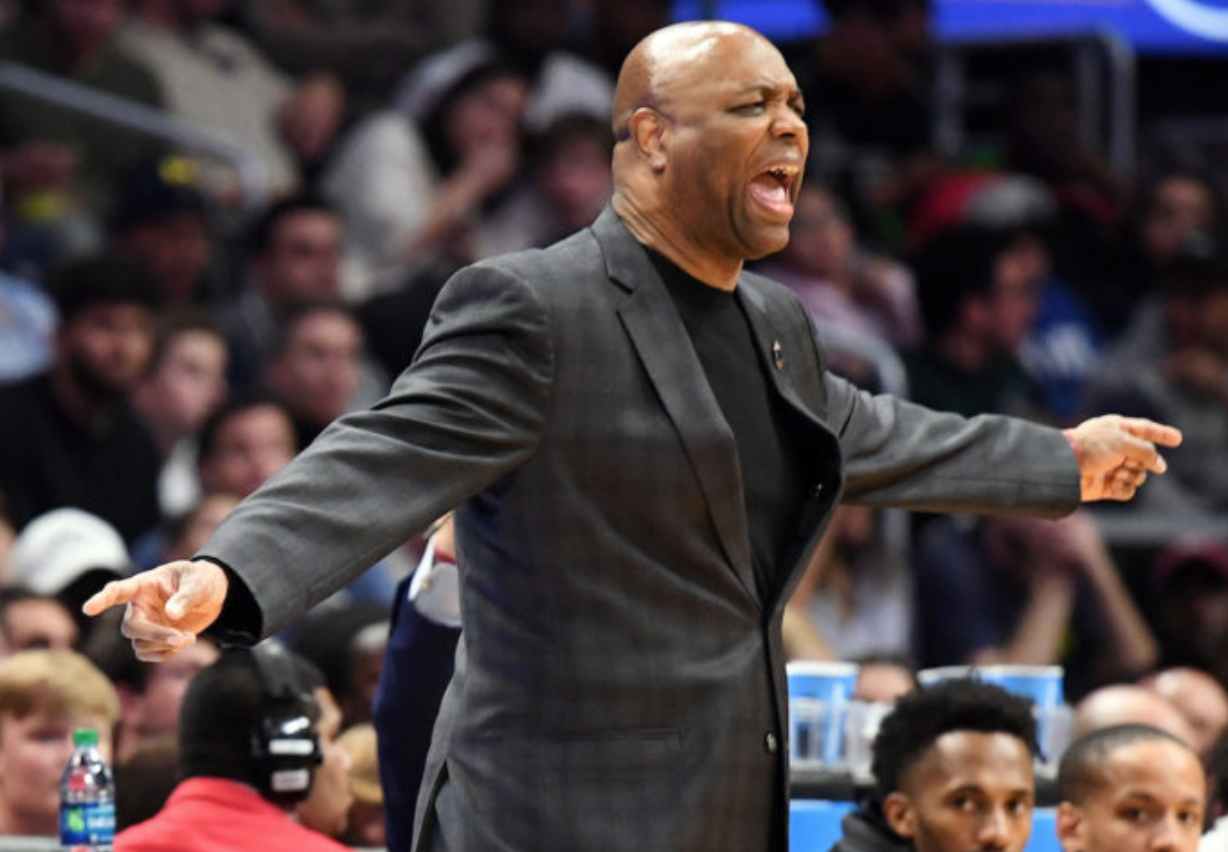 Bettors who wagered on Michigan to cover the spread in Saturday’s Elite 8 matchup against Florida State were none too pleased with Seminoles head coach Leonard Hamilton.

Michigan closed as a 4.5-point favorite in the game, but the team ended up winning by a 58-54 scoring margin, so it did not cover the spread. The Wolverines were in position to cover, though, after Duncan Robinson hauled in a rebound off a missed shot by the Seminoles with roughly 11 seconds remaining in the contest. It seemed like a foregone conclusion that a Florida State player would foul Robinson, given that there was still enough time left in the game to keep the pressure on the Wolverines.

Hamilton elected not to have his team foul Robinson, though, for some reason, and the Wolverines ended up winning by four points. Not only that, Hamilton began walking toward Michigan head coach John Beilein before the game even ended, as if he was just throwing in the towel.

The curious decision resulted in a bad beat for Michigan bettors, as Robinson has made 89.7% of the free throws he’s attempted this season. Furthermore, he calmly sank two free throws on the team’s previous possession, so it was a near-lock that he’d drain at least one attempt, had he been fouled.

Michigan bettors took to Twitter to voice their frustration afterward.

FSU was +4.5 and down by 4. After the missed ugly ass 3FG Michigan rebounded the ball with 9 seconds left, why would them two dudes not foul and extend the game and your season?!#MarchMadness

Leonard Hamilton had FSU +4.5. His postgame interview makes that blatantly obvious. This tweet is only semi-serious. (He actually had Michigan -3.5 so he wanted to hit both sides.) Also, Charles Barkley had the same bets. #FinalFour #MarchMadness

Would your opinion be the same if you had Michigan -4.5 too. Cause I really wanted to know why they quit and cost me my bet

Just finished Michigan-Florida State. That last ten seconds was so dumb you’ve almost got to think somebody on the Florida State bench bet themselves +4.5.

Bettors weren’t the only ones to question Hamilton’s decision not to foul. CBS Sports reporter Dana Jacobsen did as well in a postgame interview, which resulted in the Seminoles head coach getting testy and nearly walking away from her in the middle of the conversation.