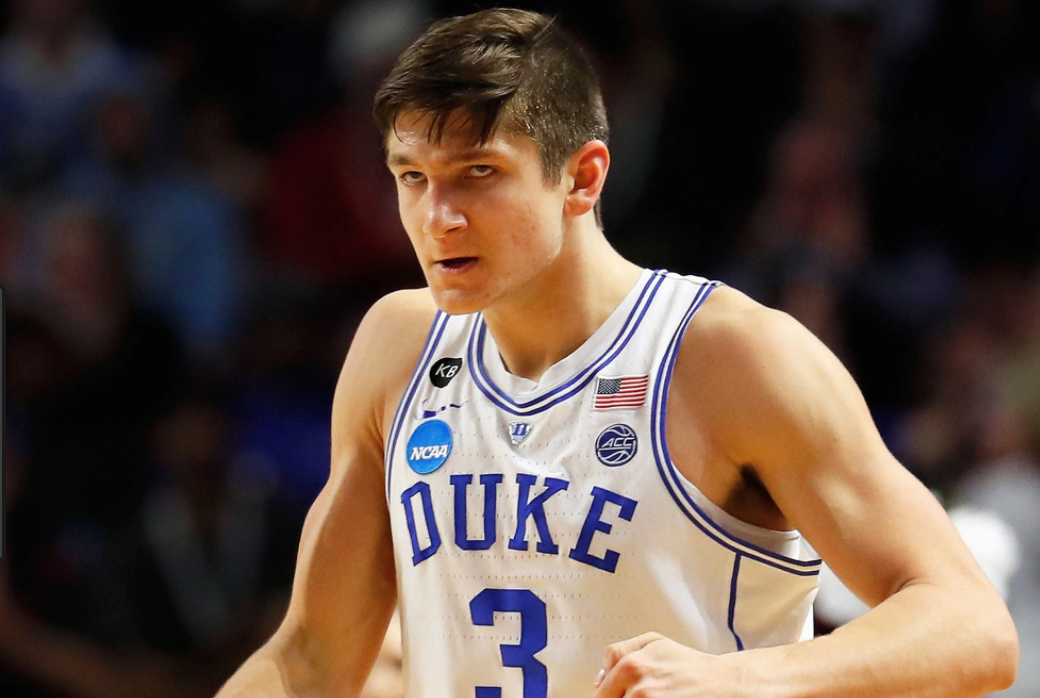 The biggest villain in college basketball nearly lifted his team through to the Final Four on Sunday, but it wasn’t to be.

Duke senior guard Grayson Allen had the ball and wisely held for the final shot of the second half in his team’s Elite 8 matchup with Kansas. Allen had a chance to win the game — he had a chance to be the hero.

But it did not go in his favor.

Allen attempted a runner from just outside the paint — certainly not an easy shot — which hit off the backboard and rolled around the rim. At first, it appeared as if the bounce would go Duke’s way, and the ball would roll in, but it did not.

GOODNESS GRACIOUS. Grayson Allen was a slight roll away from becoming a Duke Icon. pic.twitter.com/NxLqC3465s

Duke would go on to lose in overtime, and Allen’s last shot of his collegiate career will likely haunt him for a bit.