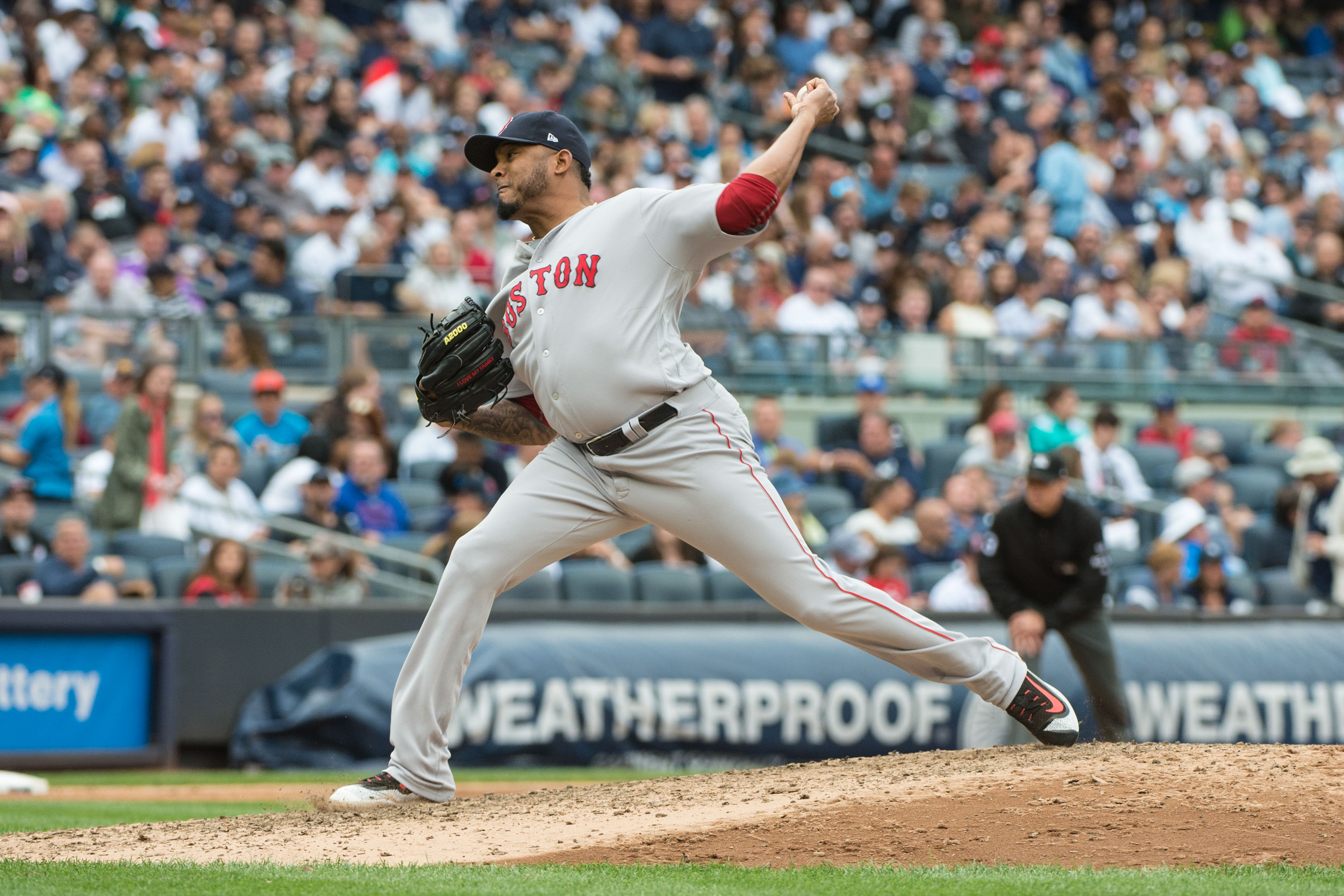 The New York Mets closed out spring training by making a potentially valuable addition to their bullpen. The team signed left handed reliever Fernando Abad to a minor league contract, MetsBlog.com reports. Abad, who went 2-1 with a 3.30 ERA in 48 appearances for the Boston Red Sox in 2017, will report to minor league camp. The Philadelphia Phillies had signed Abad earlier this winter but released him after he gave up five runs in 1.2 innings of work in Grapefruit League action.

If Abad reaches the majors, he can earn $1.25 million with an additional $650,000 in incentives, FanRag Sports’ Jon Heyman reports. That should occur given Abad’s strong track record, as he has held lefties to a .237 batting average against him lifetime. Abad, 32, also provides valuable bullpen insurance for the Mets. The Mets currently have only one lefty, Jerry Blevins, on their 40 man roster. Abad should eventually provide a second lefty for Mickey Callaway’s bullpen, taking some pressure off Blevins to be the lefty specialist.