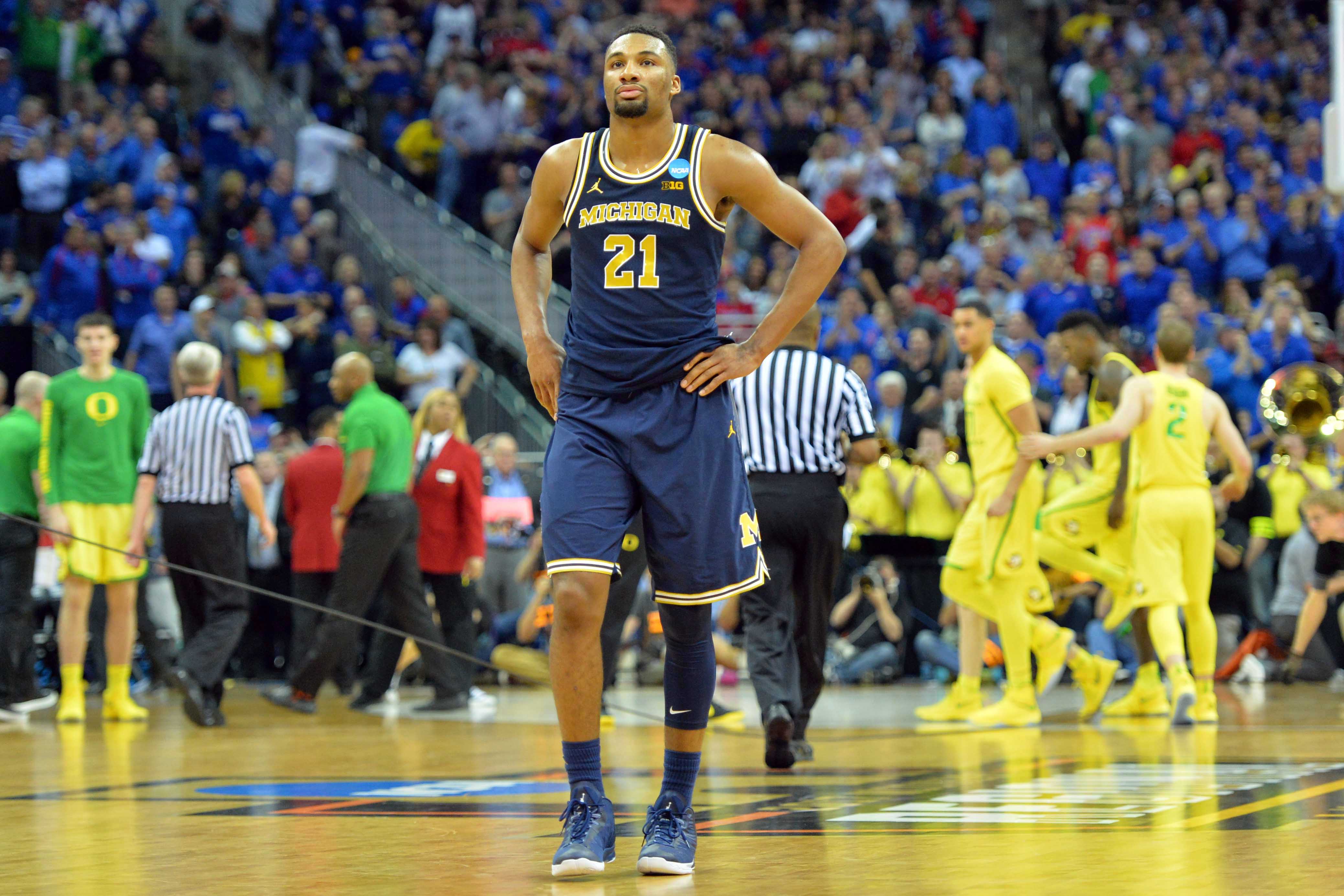 The Westchester Knicks entered the 2017-18 season with a well-balanced roster of young and experienced players. As the season progressed and some players have earned call-ups to the NBA, the team has consisted of at least five rookies and has seen as many as seven first-year players on the team. These prospects still possess a winning mentality that they acquired at the collegiate level.

Zak Irvin, who was with the Michigan Wolverines from 2013-2017, was a part of a program that won the Big Ten Championship in 2017 and made a total of three NCAA Tournament appearances. The 2016-17 team won four game in four days, picking up a 15-point victory over Wisconsin in the championship game. He’s one of many players with similar past success.

“We have a lot of guys that are used to winning,” Irvin said. “Everyone on this team is very competitive. We have some experience on our team with guys that played in the G League and have played in the playoffs before. We’re a hungry team and we have a lot to show and we’re going to continue to make strides in the future. I think we have a great group of guys and we’re going to make a run in the playoffs.”

Isaiah Hicks made two NCAA Championship games at North Carolina and played a significant role in the 2017 championship game against Gonzaga. Luke Kornet, Xavier Rathan-Mayes, and Paul Watson all made the NCAA Tournament during their collegiate careers as well.

“We’re a really young team, so very few of us have ever experienced the playoffs,” he explained. “A lot of those guys played in the NCAA Tournament. It’s a little bit of a different feeling, but I know we’ll be ready. I’m going to give any advice I can about my time last year. You have to be ready to play as soon as the ball goes up that very first game.”

Jordan Henriquez has been a part of a team at the collegiate and professional level that has had success and made the playoffs. At Kansas State, the program made the NCAA Tournament every season and advanced as far as the Elite Eight. When he was with the Rio Grande Valley Vipers during the 2013-14 season, that team went 31-19 and advanced to the G League semifinals.

While Westchester has a young roster,  there is a good mix of collegiate and G League playoff experience on the team. Experience and depth, along with a potential first-round bye, will make Westchester a difficult opponent to face in the postseason.