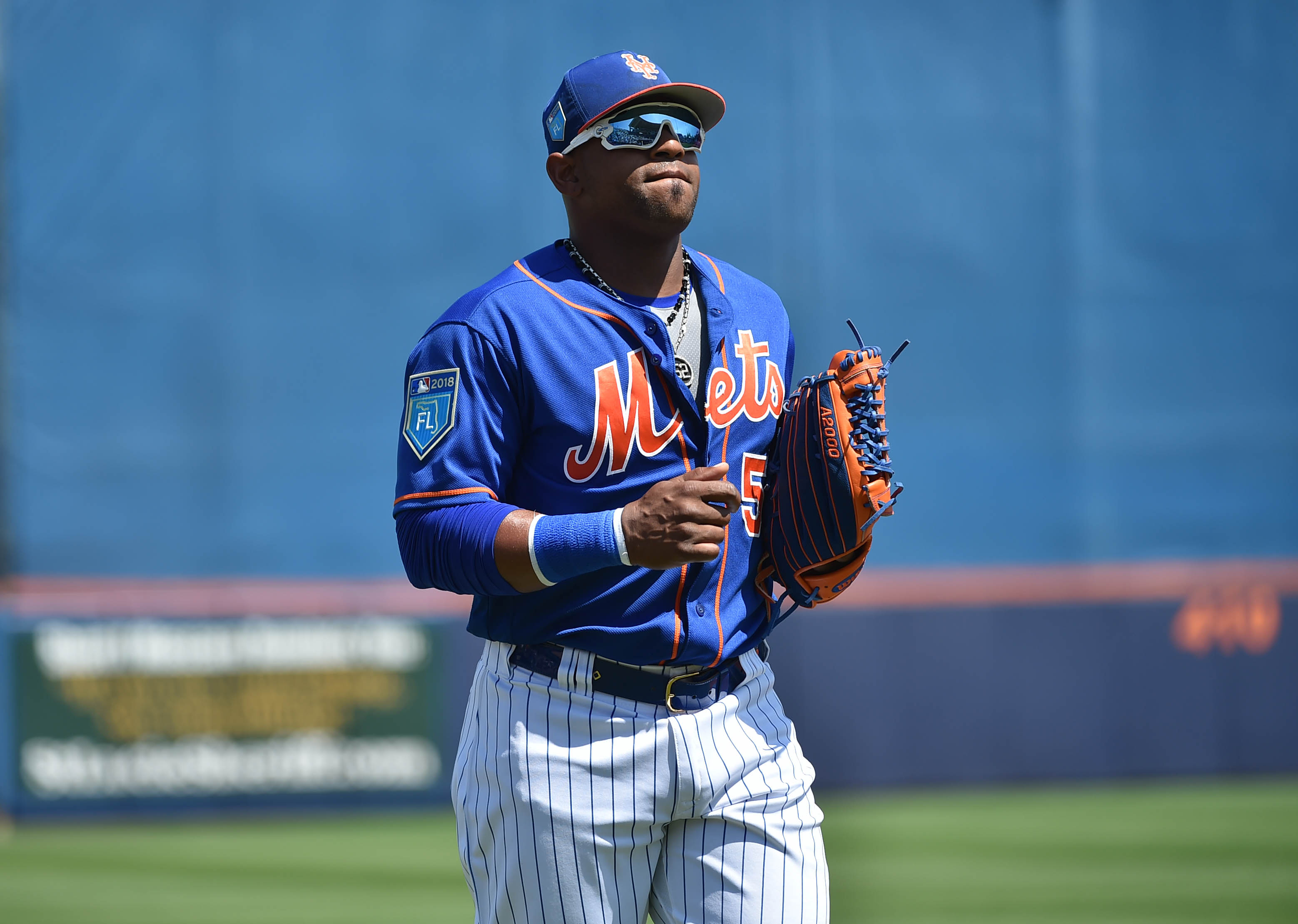 The Grapefruit League season came to an end for the New York Mets yesterday afternoon, and they finished it with style. The Mets picked up a 4-3 victory over a Miami Marlins’ split squad at Tradition Field, a solid tuneup ahead of Opening Day on Thursday. Steven Matz started for the Mets and looked sharp, tossing four shutout innings while allowing only two hits and walked one while striking out four. The Mets didn’t use any notable pitchers after Matz left, with minor leagues Corey Taylor, Drew Smith, and Kelly Secrest finishing out the day. Taylor gave up two runs in the fifth while Smith surrendered one in the seventh.

The Mets utilized their potential Opening Day lineup and got some good results out of the regulars. Yoenis Cespedes had a particularly good day, throwing out a runner at the plate and launching a solo homer in the fifth inning. Jay Bruce followed that blast with a solo shot of his own, his third long ball of the spring. Amed Rosario also finished the exhibition season strong, going 2 for 3 with two RBI’s to raise his spring batting average to .313.