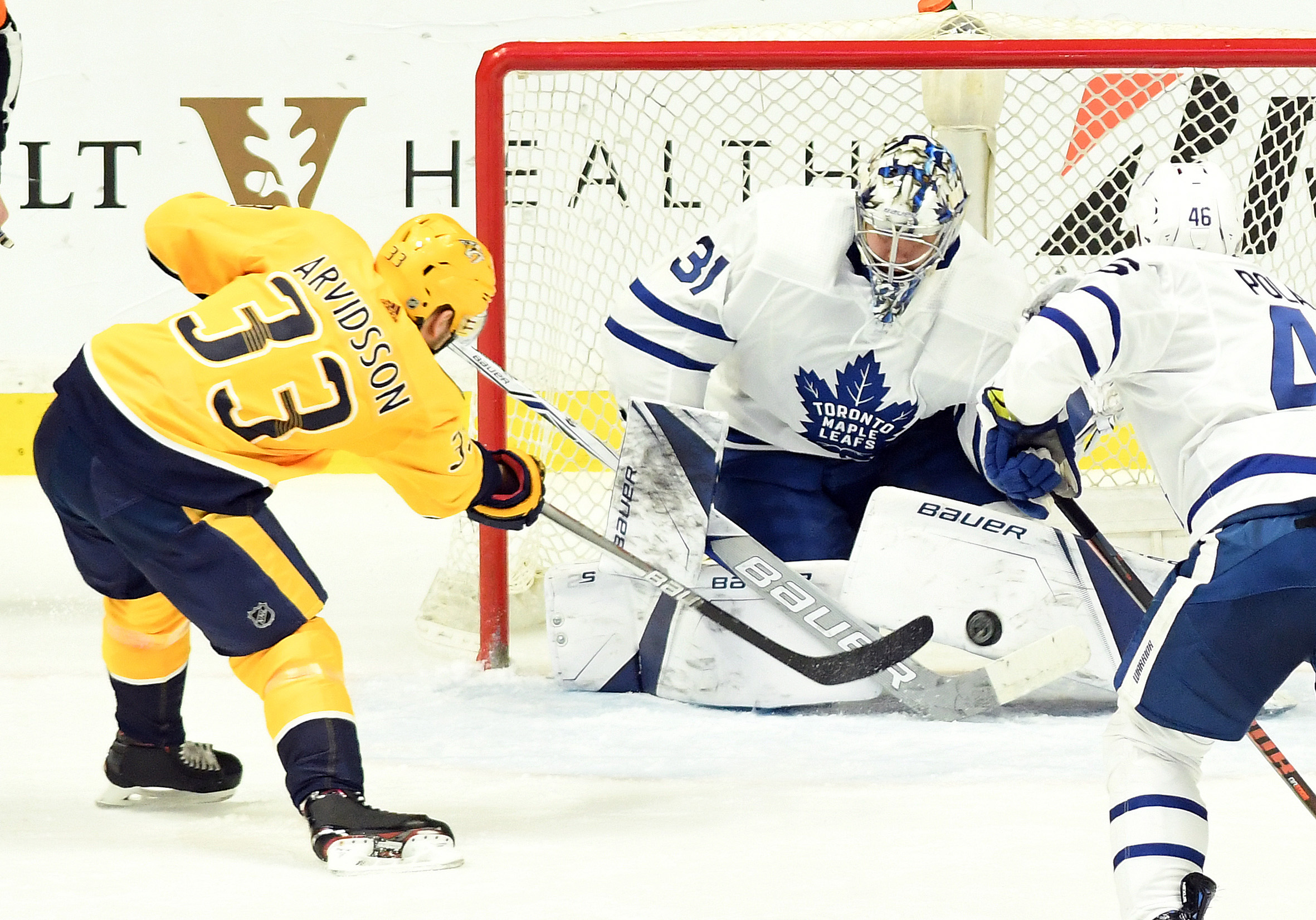 Before I say anything else, I want to give all of our readers a big thank you.  Thanks for sticking with myself and my partner in crime Theresa Ferries over the years here at Crease And Assist: A Legally Compliant Hockey Blog.  If you’ve followed us long enough, you’ve been here through all the different website changes over the years from the Most Valuable Network, Bloguin, NESN and now this affiliation with USAToday.  We hope that you enjoy reading and that you continue to find it informative and insightful.

If we’ve learned anything over the years is the Wild rarely seem to take the easy path.  In this latest back-to-back the Wild played fairly well but with an opportunity to earn 4 points against two of the better teams in the league the team had a costly mistake and had to settle for 3 of 4.  Its certainly not the worst possible outcome, but in a tight race even a small mistake has the potential to loom large.  Let’s take a look at the Central Division standings right now.

Colorado’s 4-1 loss to the Vegas Golden Knights last night puts Minnesota in a situation where it can create some more space between itself and the Avalanche as they now possess a 3-point lead with a game in hand.

The Wild travel to Music City to play against Nashville for the 2nd time in four days.  Minnesota thoroughly frustrated the Predators on Saturday in a 4-1 victory.  No doubt the Predators are going to be in an ornery mood after losing to the Minnesota on Saturday and having lost in a shootout to the Jets on Sunday and will hope to vent their anger on the Wild.

The Predators have plenty of dangerous forwards in Viktor Arvidsson, Filip Forsberg and Ryan Johansen but their scoring depth (13 players with at least 10 goals or more to their credit) is really what makes Nashville one of the most best teams in the league.  Arvidsson isn’t very big but he fearlessly works his way into the high traffic areas and his low-center of gravity makes it tough for opposing defenders to work against.

Defensively the Predators possess one of the best defensive corps in the league; led by Roman Josi, Ryan Ellis, P.K. Subban and Mattias Ekholm who all contribute well at both ends of the ice.  The Wild lit up Yannick Weber in the last game so I’d expect to see Matt Irwin and Alexi Emelin make up the 3rd pairing.  Between the pipes I have little doubt they will give Pekka Rinne the chance to redeem himself and Minnesota will most likely give Devan Dubnyk the start.

The last two games the team has played with a level of urgency.  They seem to realize the race is far from over and understand that every point is important.  The Wild have been getting solid minutes from its 4th line of Joel Eriksson Ek, Marcus Foligno and Daniel Winnik.  The line has at times been a real catalyst and while it won’t scare too many teams offensively, they consistently work hard and do a good job of being a pain to play against.  Eriksson Ek has steadily become one of the team’s best defensive forwards and he uses his speed, surprising strength and good stick to take away time and space.

Yet of course the big news; literally and figuratively is the Wild signing Jordan Greenway to a 3-year Entry level deal after his junior season at Boston University concluded with his team’s defeat at the hands of Michigan at the NCAA Northeast Regional this weekend.  Greenway brings size (6’6″, 230lbs), strength and athleticism.  Minnesota sent down Zack Mitchell back to Iowa to make room in the roster.  I expect he might get a chance to spell either Tyler Ennis or Marcus Foligno on the regular roster.  Twitter has be abuzz with fans who have eagerly awaited a big player who can move and play a dominant physical game like Greenway has shown at the college and even at this year’s Olympics.  However, I think its best to be measured about what to expect from the 21-year old.

I think he has the strength to compete, but the speed of the game will no doubt be an adjustment for Greenway.  Yet if he gives the team quality minutes in a bottom 6 role then that’s probably a positive.  So what must the Wild do to earn a victory over Nashville?

What do you think will be important for the Wild to do in order for them to secure a victory over the Predators?  Tell us on Twitter @CreaseAndAssist or in the comment section below!