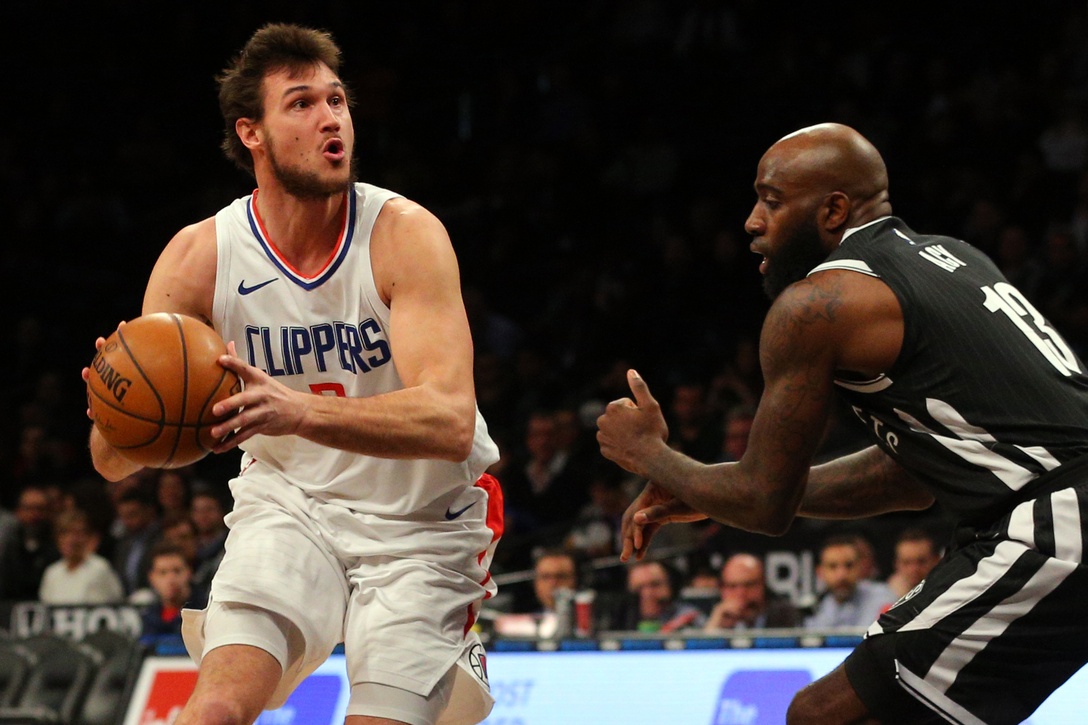 It seems like there isn’t a clear answer in regards to when Danilo Gallinari will return from his hand injury.

On March 20, Gallinari spoke with Sky Sports, stating that he was hoping to return on March 27. As the date grew closer, more reports surfaced stating a return on the same date.

Afterwards on March 25, Doc Rivers stated that he heard the reports of Gallinari’s return, but that nothing was completely confirmed. Despite all of these reports, there was never an official statement from the team in regards to Gallinari returning on March 27.

The Clippers finally answered that question yesterday, as they upgraded Gallinari from OUT to DOUBTFUL for today’s game against the Milwaukee Bucks. While it may not be the biggest update, it at least lets you know that the forward is improving.  A return tonight may be unlikely, but one on Friday seems hopeful. The Clippers could desperately use Gallinari, as their playoffs hopes still aren’t dead, but are in critical condition.