Oilers Gameday vs Columbus: APPRECIATE US 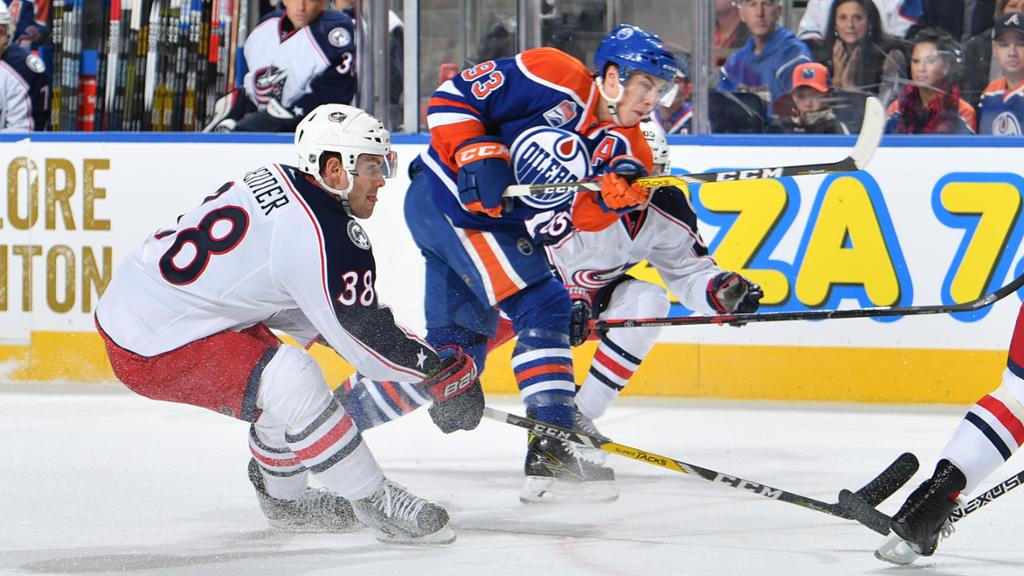 Oilers Gameday vs Columbus: APPRECIATE US

After losing to the Anaheim Mighty Ducks of Anaheim Ducks in overtime on Sunday, the Oilers take to the ice at Rogers Place again this time hosting the red-hot Columbus Blue Jackets on Fan Appreciation Night (more on that in a bit).

The Jackets have won approximately 99% of their last 30 games and are pretty much a lock for the postseason, while the Oilers keep getting points and are ruining their chances at picking Rasmus Dahlin in June.

Tonight is Fan Appreciation night at Rogers Place, and it seems fitting that the night comes after the Oilers have been eliminated from the playoffs. With the season ticket renewal deadline passing last week this will be the last chance for some longtime subscribers to feel like their team really appreciates their contributions over the years.

It’ll also be an opportunity for some to experience their first game at Rogers Place, so hopefully the plumbing isn’t too complicated for them.

It makes sense that there would be an event to appreciate the fans, regardless of the season’s successes or failures. Fans spend their hard-earned money to fill the seats and it’s good to know that somewhere in that corporate machine, someone thinks that your contribution is worth it.

Now if only they could appreciate the fans without insulting their intelligence, that’d be a real treat.