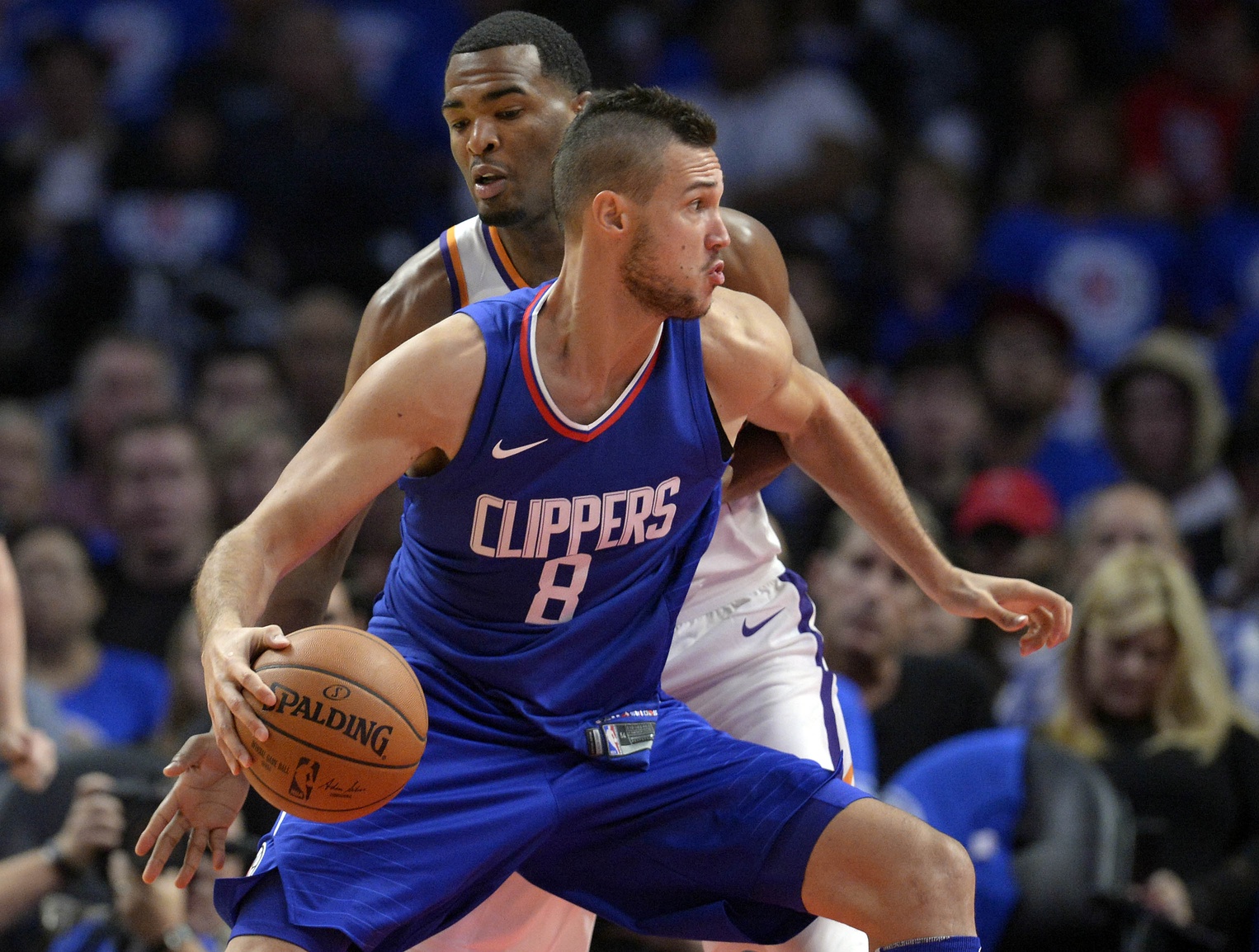 It was reported a week ago that Gallinari would return on March 27, a date that now seems like blind optimism. Doc Rivers also stated during yesterday’s pre-game press conference that Gallinari could possibly play today against the Suns, but that it wasn’t probable.

We caught up with Danilo Gallinari before yesterday’s Clipper game against the Bucks, where he spoke at length about his injury. The truth seems to be a lot bleaker than all the previous reports. Gallinari said he won’t play against Phoenix, but that he hopes to play against Portland on Friday. However, he stated there’s a risk of re-injuring his hand if he had any contact, and that he would be playing through pain. He stated his hand is at a 6 or 7 out of 10, and that he feels uncomfortable shooting.

When hearing the report directly from Gallinari’s mouth, it seems like even a return against Portland is blind optimism.