Milos Teodosic to get MRI on injured left foot 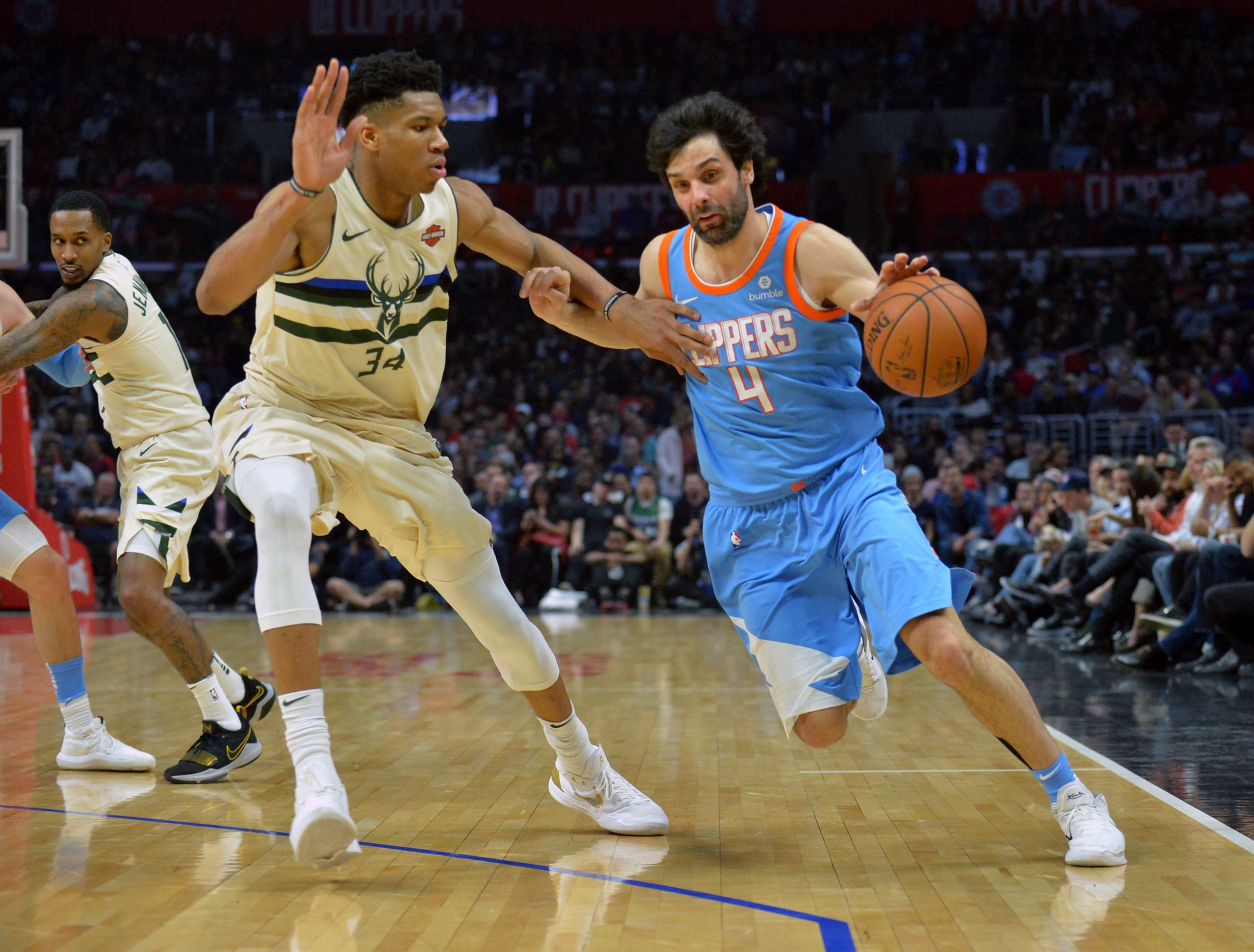 Milos Teodosic to get MRI on injured left foot

The injury bug can’t seem to end for the LA Clippers.

Last night, Milos Teodosic went down in the 2nd quarter against the Milwaukee Bucks. He re-injured his plantar fascia that was originally injured on October 24. That initial injury kept him out 22 games this season. The timing is unfortunate both because of the Clippers’ playoff push, and because Milos looked like he was about to have his best game of the season. LA was already missing the services of 3 its starters: Danilo Gallinari, Patrick Beverley, and Avery Bradley. Yet despite that all, the team has astoundingly managed to stay in the playoff race.

Doc Rivers spoke about the injury post-game, and stated that Milos will have to get an MRI on his injured left foot.

We also caught up with Austin Rivers post-game, where he talked about Teodosic’s injury. He joked a bit at how the European players on the Clippers seem to be consistently injured, but stated he believed Milos should be fine. Austin gave a hilarious Milos Teodosic impersonation, as he recalled their conversation together.

.@AustinRivers25 does a hilarious impression of Milos Teodosic #Clippers pic.twitter.com/ngZHQc5Uja

Teodosic is averaging 9.5 points, 4.6 assists, 2.8 rebounds, in 45 games for the Clippers. His impact tends to go beyond the stat sheet, as he helps dictate the offense for the team.