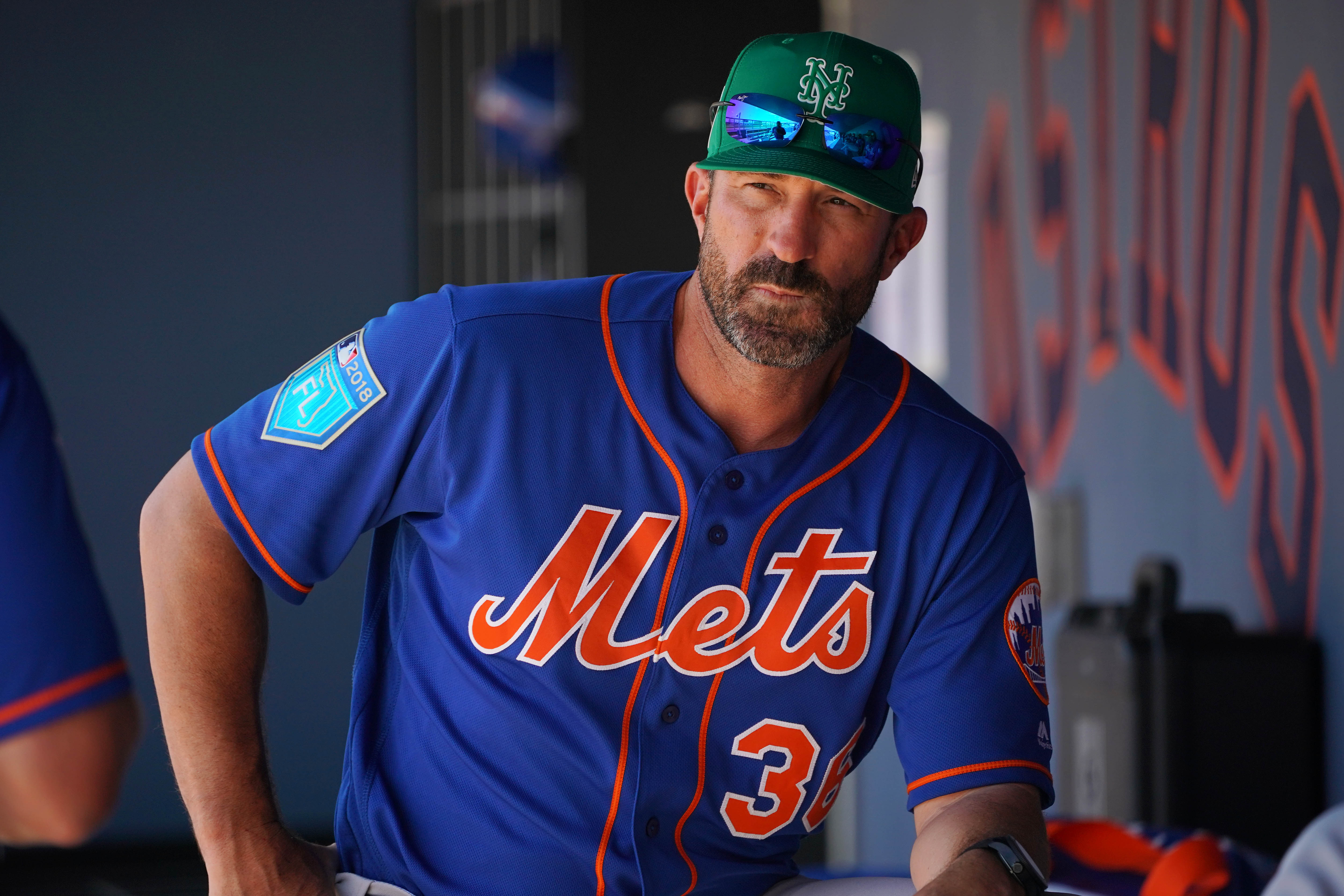 After endless debates about payroll, health, and roles the games are set to begin. The New York Mets are set to open their 162 game marathon tomorrow, when they host the St. Louis Cardinals to begin a three game series. Expectations are modestly high for the Mets, who retooled their roster with the goal of returning to the playoffs. That goal appears to be within reach and the Mets have a chance to do even more if everything breaks right. Before any season, however, there are a number of questions that can define the course of a team’s journey for the next six months. Let’s take a look at a few of those now.

How Will The New Coaching Staff Fare?

After seven long years, the New York Mets changed managers over the winter. Terry Collins moved up to a front office role while former Cleveland Indians’ pitching coach Mickey Callaway became the new skipper. Callaway appears to be the antithesis of Collins, an old school manager who relied more on instinct and experience to lead his team. The Mets wanted a manager who would embrace the information age of baseball, and Callaway appears to be just that, bringing his own ideas about how to manage the pitching staff and use data to deploy his roster. Everything looks good in the winter, but it remains to be seen how Callaway fares under the pressure of the New York market once the games count in the standings.

Can Everyone Stay Healthy?

The biggest problem for the Mets in the past few years has been keeping their best players on the field. The Mets were absolutely ravaged by injuries in 2017, a critical factor in their dreadful 92 loss campaign. That finally inspired the Mets to overhaul their antiquated training techniques, hiring several new people and implementing new training regimens for the players. The results have been good so far as the Mets made it to Opening Day with only a minor injury to Jason Vargas holding them back.

Will The Real Matt Harvey Please Stand Up?

Matt Harvey has been a true Two Face for the Mets. After his debut in 2012 until Game 5 of the World Series in 2015, Harvey was the Mets’ white knight, carrying the rotation and providing the team with an ace that had star power. Since then, Harvey has been wretched as the effects of Thoracic Outlet Syndrome messed with his confidence and stuff. The Mets explored trading Harvey over the winter before Callaway asked them to keep him, and he appears to have turned a corner this spring with strong results. If Harvey can carry that work into the regular season, he could be the much needed third arm behind Noah Syndergaard and Jacob deGrom in the rotation.

Are Two Catchers Better Than One?

Rather than invest in a guy like Jonathan Lucroy over the winter, the Mets chose to stick with the platoon of Kevin Plawecki and Travis d’Arnaud for another year. The pair worked well together in September, and the Mets’ thinking was that splitting the playing time between Plawecki and d’Arnaud would be a more effective use of their money than adding a veteran. Plawecki has been impressive this spring, earning a bit more time than initially anticipated, while d’Arnaud has hit well. If the platoon doesn’t work, the Mets may need to look for a veteran catcher at the trade deadline.

Does Adrian Gonzalez have anything left?

The first base competition between Dominic Smith and Adrian Gonzalez didn’t play out as expected, with a quad injury ending Smith’s spring after just one game. That gave the job to Gonzalez by default, and he didn’t do much with it, displaying little power and hitting below .200 for most of the spring. Gonzalez has a proven track record and could be fine, but if he can’t get going over the first three weeks of the year the Mets may look to explore other options at the position.

What should we expect out of Amed Rosario?

Rosario, the Mets’ top prospect, showed flashes of brilliance last season. The Mets held back his debut until August, and while Rosario displayed power and speed he also showcased the poor plate discipline that kept him in the minors. Rosario only drew three walks and struck out 49 times in 165 at bats, a ratio that must improve if he is going to help the Mets offensively. The good thing is that Rosario remains an elite defender, so if he can continue to field well and bat roughly .260 the Mets can live with him in the eighth spot of the batting order. Until Rosario improves his eye, however, his offensive potential will be limited.

Is the bullpen deep enough?

The Mets did address their bullpen over the winter, adding Anthony Swarzak on a two year deal to go along with Jerry Blevins, Jeurys Familia, and A.J. Ramos. That gives them a solid four to start with, but the rest of the unit currently features Paul Sewald, Jacob Rhame, and Robert Gsellman. That isn’t great, especially given Callaway’s goal of limiting how much work the starters (outside of deGrom and Syndergaard) get during the season. The Mets did sign Fernando Abad to a minor league deal recently, and he could help in a few weeks, but they might be an arm short right now.

Who is the X-factor?

The Mets’ X-factor this season could be Brandon Nimmo. Nimmo was expected to platoon with Juan Lagares while Michael Conforto rehabbed his shoulder injury, but Nimmo has significantly outperformed Lagares at the plate in spring training. The Mets also lack a true leadoff hitter, and if Nimmo can become that guy it would be a huge boost to the lineup. Nimmo possesses elite plate discipline and the potential to launch double digit homers, and if he can hit while Conforto is out he could force the Mets to give him more playing time. This could put pressure on Gonzalez at first base since the Mets could easily shift Jay Bruce there to create at bats for Nimmo once Conforto returns from the disabled list.

How will the Mets fare this season?

As currently constructed, the Mets are the second best team in the division behind the Washington Nationals. If everything breaks right, the Mets could win between 84 and 88 games, which would put them right in the mix for a wild card spot. If the Mets are in contention in July, they could boost those odds by addressing weaknesses (such as the bullpen, first base, or catcher) via trades. The competition for the wild card spots could be intense as the Mets should be fighting the Cardinals, Milwaukee Brewers, Arizona Diamondbacks, Colorado Rockies, and San Francisco Giants for two playoff spots. The edge the Mets do have is that they play in the weakest division in the National League, with the potential to stack up a lot of wins against the Atlanta Braves, Miami Marlins, and Philadelphia Phillies. If the Mets can take care of business in the division, they could easily get back to the playoffs and try to ride their rotation to another pennant run.