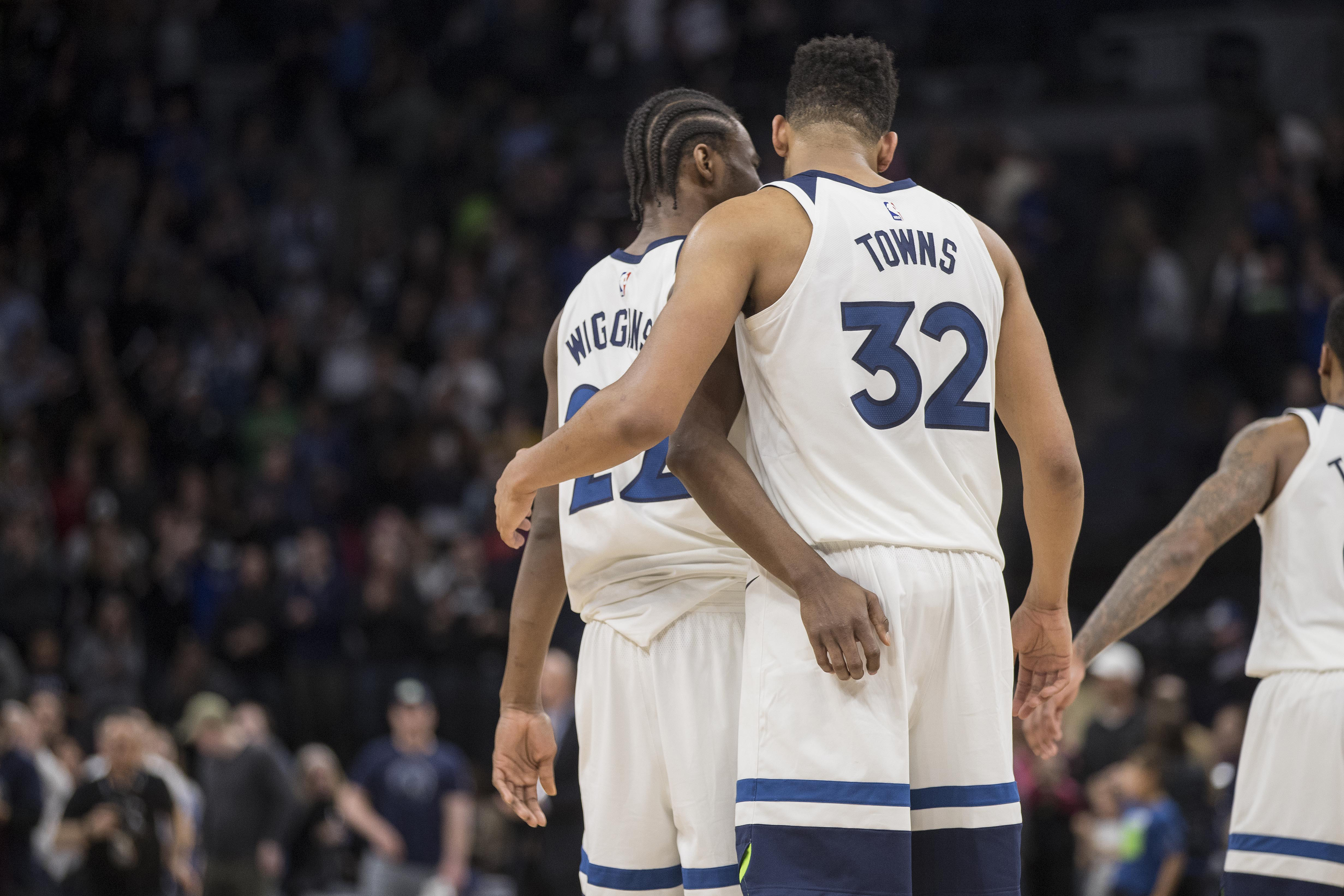 Have a first half, Karl. @KarlTowns with 26 first-half points against the Hawks. pic.twitter.com/AdOFjlltP4

We think he can hear you, @Timberwolves fans 🐱#FOXSportsGO: https://t.co/AJJWaoZZdW pic.twitter.com/jecAKrpcpa

Target Center shows @KarlTowns some love after his record-breaking night for the @Timberwolves pic.twitter.com/SdquPBsPX0

KAT: "It's great to have nights like this, but it's better to be in the playoffs."

What Towns did in the fourth quarter is so exhausting — I know from experience.

(I don't know from experience.)

Congrats to @KarlTowns on a 56-point night. Franchise record.