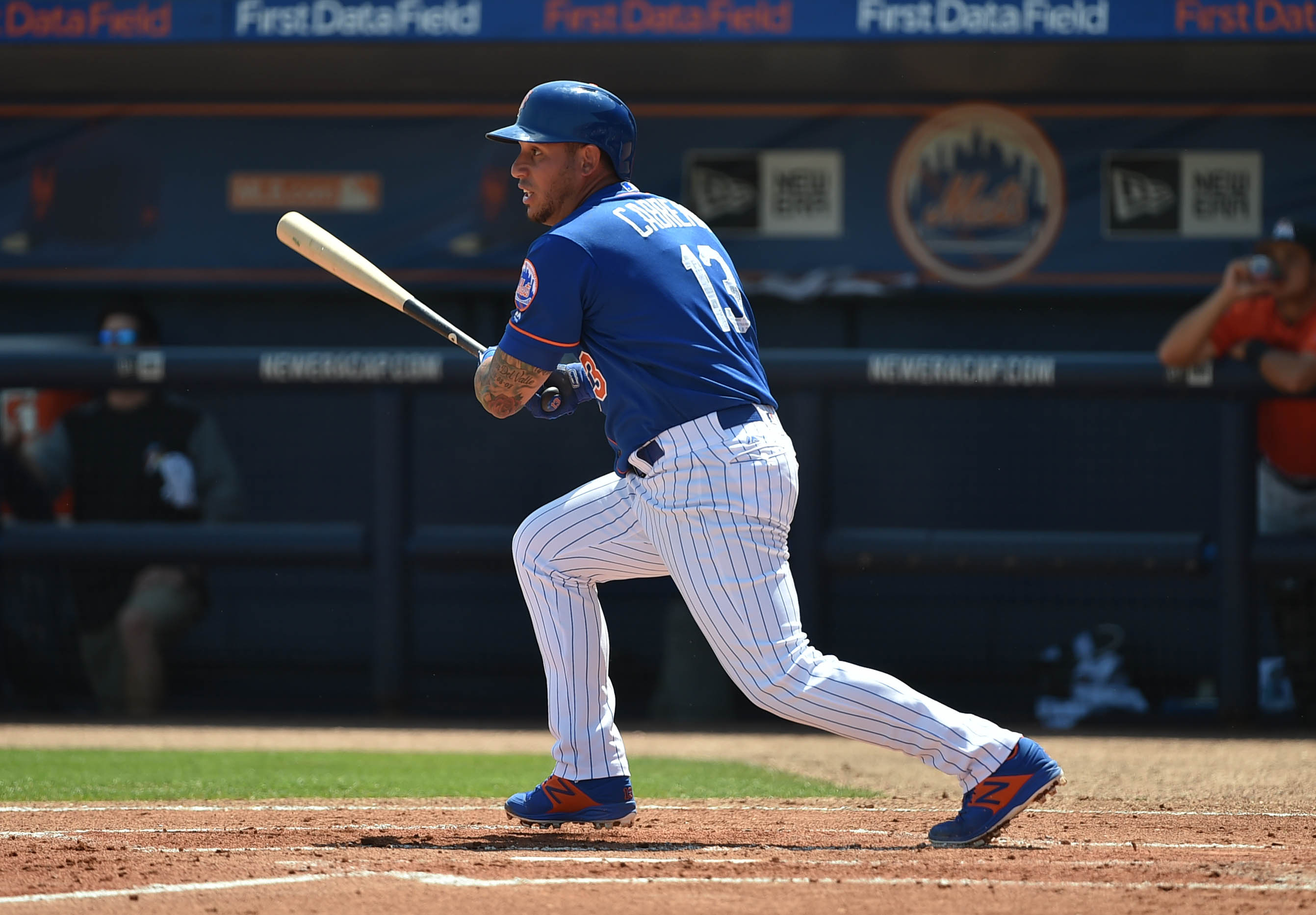 The wait is over as the 2018 regular season begins today. The New York Mets (0-0) are home for Opening Day, where they will host a team they could be fighting with for playoff positioning, the St. Louis Cardinals (0-0). Hopes are high for the Mets, who retooled their roster after a 92 loss season in 2017 and are looking to get back to the postseason for the third time in four years. First pitch for today’s game is scheduled for 1:10 pm at Citi Field.

Like the Mets, the Cardinals also missed the playoffs in 2017, but they were in the race for a long time. Despite finishing with an 83-79 record, the Cardinals missed out on the second wild card spot by four games. This was the second straight year that St. Louis failed to reach the postseason, an almost unheard of drought for Cardinals’ fans, so they worked hard this offseason to try and end it. The Cards swung a big trade early in the winter, poaching Marcell Ozuna from the Miami Marlins during Derek Jeter’s fire sale, and added relievers Luke Gregerson and Bud Norris to the bullpen. St. Louis arguably could have done more to bolster its roster, but what they have added to a solid core will make them a definite contender in a relatively down National League.

The Mets will send right hander Noah Syndergaard (1-2, 2.97 ERA in 2017) to the mound today for his second consecutive Opening Day start. Syndergaard will be looking to put a lost 2017 season behind him after he missed most of the year recovering from a partial lat tear suffered in a start against the Washington Nationals back on April 30th. The Cardinals will counter with righty Carlos Martinez (12-11, 3.64 ERA in 2017), who also started for them on Opening Day a year ago. Martinez is the Cardinals’ best starter and they will need him to have a big year if they want to get back to the playoffs.