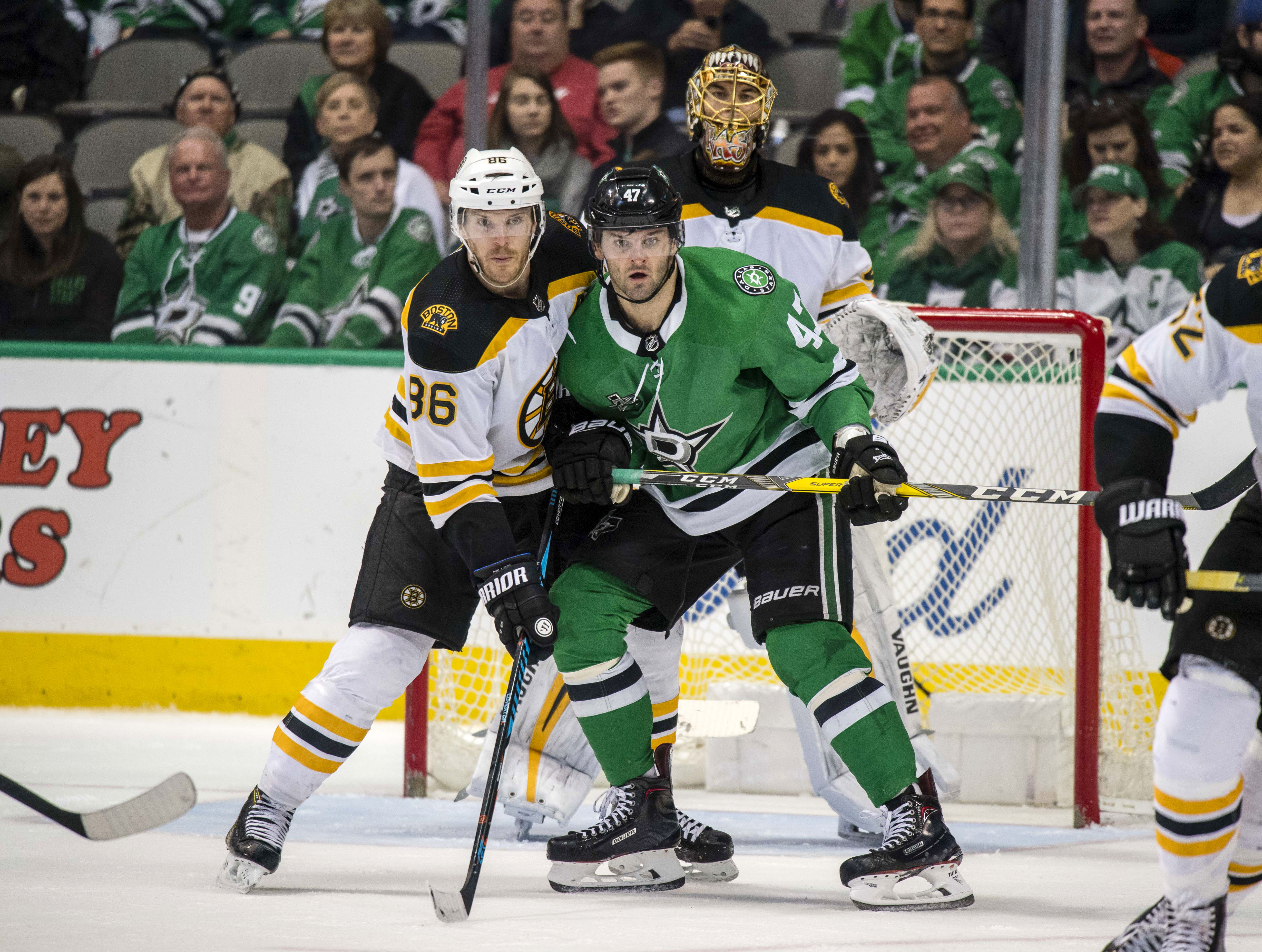 Well, it feels like it’s been forever since I’ve been on the game pre-view side of things. It’s currently Spring Break here, so with Derek being on break, we’ve pretty much switched jobs. But since today is my day off, I decided I would get a bit of shut shut-eye, and then wake up and get this taken care of. You see normally, I write these things the night before, so I may miss a bit of the latest, breaking stories when it comes to the Minnesota Wild. Of course this also makes me wonder about how things will go down once the playoffs start. Sometime in May, we have new schedules coming out. I’ve been loving my day shifts at work, but I always have to worry that I’ll get stuck with the closing shift. When that happens, I don’t get to see any of the games, unless they’re played on the West Coast, and even then I miss at least the first period. Now I’m not sure of the exact date of the schedule change, but considering how the Minnesota Wild play in the playoffs, I don’t think we’ll be playing too deep into the playoffs. That may be a bit harsh, but it’s the absolute truth.

So since I get to write this the same day as the game, I thought I would peruse the internet for a bit of information. As I ventured over to the Minneapolis Star Tribune website, I found an interesting little nugget of a stat. And you’re probably going to laugh, considering you know just how much we “love” the enhanced Corsi and Fenwick stats. There are some people in this world who never watch the games but look at only the enhanced stats and then think they know how the game went down. One of these days, I want to lock one of these types in a windowless room without any sort of internet connection and give them nothing but printed stat sheets, just to see what kind of game description they could give. Trust me, it would be pretty abysmal. But back to this nugget stat I found. So it appears since January 1st, the Minnesota Wild lead the league in higher-danger Corsi, at 57.9%. What? I don’t know about you, but I didn’t know there was such a stat, let alone knew what it means. In further reading, higher-danger Corsi is the measure of shot attempts a team generates from what are considered the “high danger” areas of the ice, meaning immediately in front of the net and low slot areas in comparison to what they allow by their opponent. I have to admit, I found this rather shocking, as those “higher-danger” areas are often the more physical areas of the ice. The Wild’s 4th line isn’t afraid to stick their noses into those areas and get dirty. But that’s not unusual for 4th lines on most teams. The harder part is getting your skilled lines in those areas. And that’s where I have to admit, that I’m shocked to see that the Wild lead in this area.

I’d be curious if you could break that “higher-danger Corsi” stat down further. I can’t imagine that the Wild would lead in that stat when on the power play. I think you know where I’m going with this. Sure, we’ve seen the Wild maintain possession of the puck more often than not lately, but where is that possession? For the most part, it’s being kept to the perimeter of the zone, which is not exactly the best place to take advantage of having the extra skater. Yet at the same time, it’s probably hard for just about any time to excel at “higher-danger Corsi” on the power play, as the opposition’s penalty killers often condense themselves into a somewhat tight diamond shape in front of their goaltender, as they want to prevent shots from even getting close to the crease. The teams that are more aggressive on their penalty kill will open up that diamond and attack the puck and create scoring chances of their own. The point however, is that when on the power play, the Wild just don’t get in close to the net. It’s hard fought ice, and we just don’t have the guys to do it. The lack of success on the power play thought I would say stems from the fact that they’re not going into those tough areas. And I’m sure by now, every team in the league knows this and uses it to their advantage. I know no one wants to risk injury (or at the very least bumps and bruises), but it’s time to put the big boy pants on, and stick your nose into those areas. If the Wild can’t score on the power play now, do you think they’re going to be able to do that come the playoffs?

Also now knowing of this particular stat, I feel like I’m going to have to watch even closer in overtime games. I also don’t feel like the Wild are particularly strong in the “higher-danger Corsi” areas either when it’s overtime. Of course with some recent overtime games, where the game is over even before a minute of overtime has ticked off, it’s hard to get a feel. Again, I just don’t feel like we have the players who will go into those areas, take a stand and fight for the ice, and then manage to get shots off. Well we do, they just happen to be on the 4th line, and let’s face it, they’re not getting ice time in extra session hockey.

Tonight’s opponent, the Dallas stars are in third when it comes to “higher-danger Corsi.” They are a team that when I think of danger, that comes to mind. They are normally “danger” for the Wild. They play more intensity on most nights, but it seems like when they play Minnesota, that intensity is even more potent. They’re also going to be highly dangerous for the Wild, because the Stars are in a must-win. Right now, Saint Louis and Anaheim are in possession of the two Western Conference wild card spots. And to make things even tighter for the Stars, they still have Colorado ahead of them in the standings, and the Avalanche are also fighting for their place as well. So look to Dallas to take advantage of the Wild’s tendencies.