Milos Teodosic to get reevaluated today 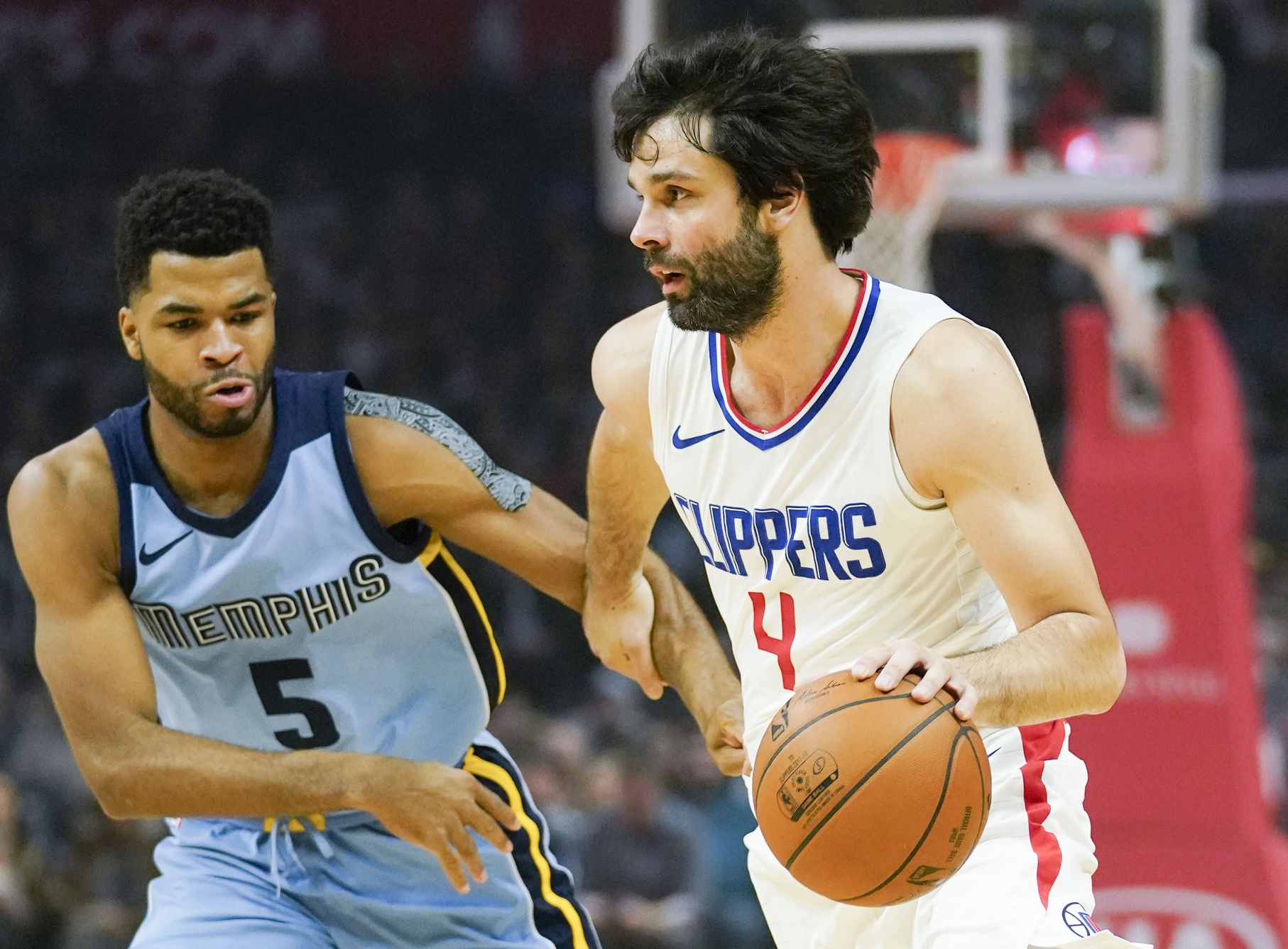 Milos Teodosic to get reevaluated today

Milos Teodosic re-aggravated his plantar fascia in a win against the Bucks on Tuesday. Unfortunately, it’s the same exact injury that had him sidelined for 22 games earlier in the season. This isn’t the first time he re-aggravated the injury, so there’s no guarantee when Teodosic will come back. The first time the injury reoccurred, Teodosic missed three games.

As expected, Milos sat out during the Clippers’ win against the Phoenix Suns yesterday. He’s set to be reevaluated today and then his playing status will be determined after.

This couldn’t come at a worse time, because he’s been playing really well, and the Clippers basically need to win the rest of their remaining games to get into the Playoffs. In the last 5 games Teodosic has been averaging 12.6 points, 2.8 assists, shot 48% from the field, and 48% from three.

ICYMI: Milos did this amazing pass in the last game he played in.

Milos Teodosic showed off the no-look, over the shoulder wizardry in tonight's #AssistOfTheNight! #ItTakesEverything pic.twitter.com/DQ2DCmUuc3