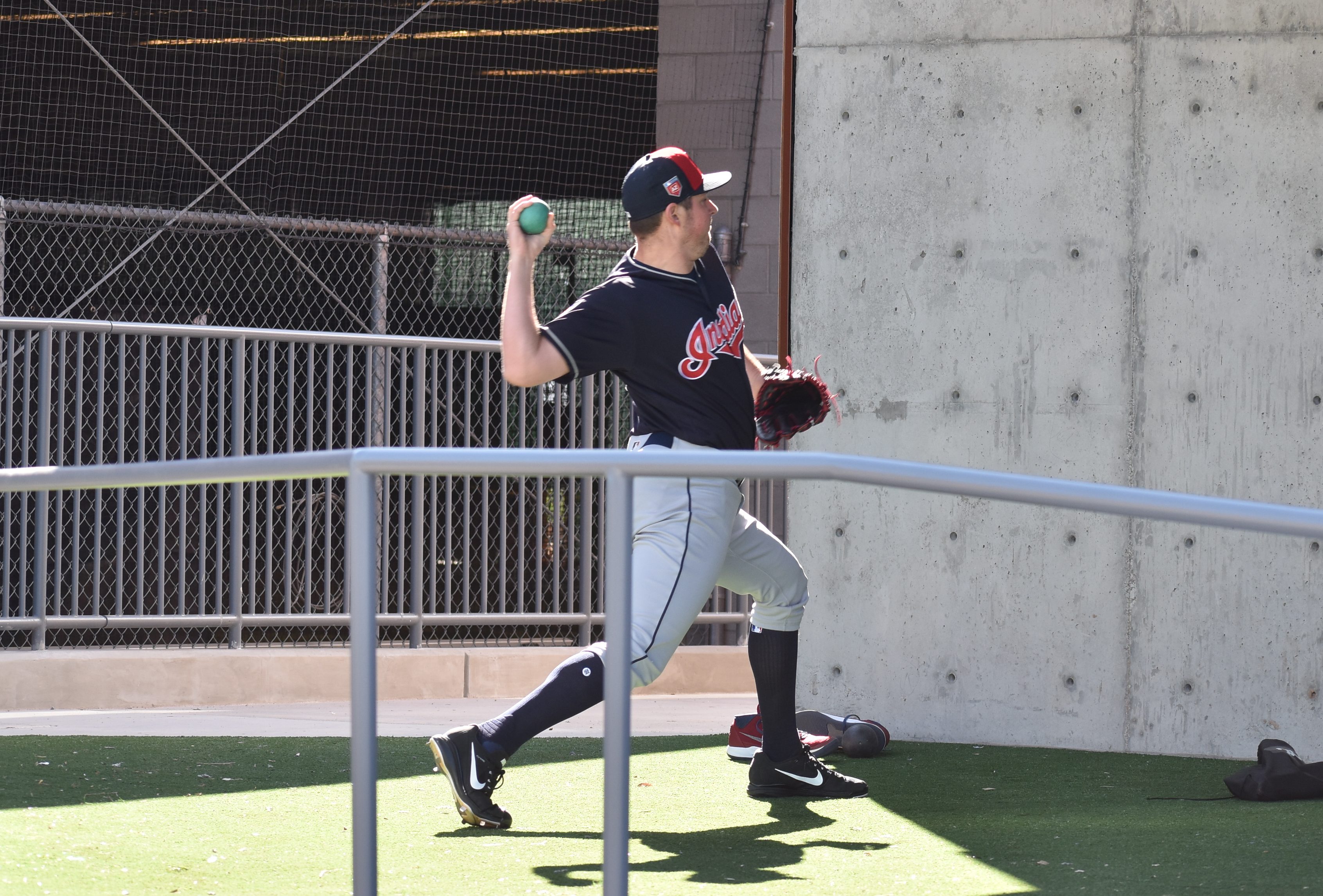 5. Will Any Other Central Team Participate this Year?

Heading into the 2016 season, the Central division looked to be one of the most competitive in all of baseball. Kansas City had just won the World Series and had two straight AL pennants, the Indians were continuing to build on a growing success that started in 2013 and the Twins had surprising success in 2015. The Tigers were in the waning years, but still expected to compete and the White Sox had a dominant pitching staff if nothing else. Things have completely changed since then.

In 2017, the Indians won their second straight divisional title while KC, Chicago and Detroit all finished under .500 as they sat in varying levels of rebuild. Minnesota did grab a surprising Wild Card and the Twins were the only other Central team active during the off-season, bringing in Lance Lynn, Jake Odorizzi and Fernando Rodney to help shore up a poor pitching staff while bringing back one of the best defenses in baseball.

According to Fangraphs, the Twins are at least projected to go .500 while the Royals, White Sox and Tigers are all expected to lose at least 90 games. If this goes down as expected, it could be a long regular season as the Indians focus on making up for the embarrassment in the ALDS last year with the divisional crown considered a lock.

4. Will Loyalty to Veterans Keep the Indians From Retooling?

No move this off-season divided the Indians fan base more than the Indians using Michael Brantley‘s option, but it was one of the easiest moves to predict based on the previous moves of the front office. Despite quality options in the minors, we will be seeing Josh Tomlin in the rotation again with Yan Gomes and Roberto Perez behind the plate and an outfield that includes Brantley (once he returns from the DL), Lonnie Chisenhall and Rajai Davis. While that can make sense to start the year, the question is will the Indians replace under-performing players with the better internal options?

Tomlin, Brantley and Chisenhall are all free agents at the end of the year so there is little to lose if they were to be let go, but will the Indians make that move? If Tomlin allows two home runs per game and Danny Salazar and Ryan Merritt are ready to pitch, would they actually take him off the roster for good (through trade or DFA)? If Gomes or Perez struggle as they have through the past few seasons, will we see top hitting prospect Francisco Mejia or will he languish in AAA until September? We’ve already seen one major mistake of this type when the Indians stuck with Michael Martinez over Yandy Diaz in 2016 and it would be unfortunate if the Indians need one of these young players in October, but they don’t have enough MLB experience to be considered reliable by the front office.

Continuing on with the theme of the last question in a way, the Indians could keep Tomlin, Merritt and Salazar all in the rotation potentially if they do something similar to the 2017 Dodgers who had seven pitchers make at least nine starts through creative use of the 10 Day DL. Considering how often Salazar is hurt and the fact that Merritt, Salazar and Cody Anderson will all start the year on the DL, it could be possible.

Of those starting in the bullpen, Tyler Olson and Nick Goody have a MiLB option remaining, so the Indians could pull off a juggling act by moving Tomlin or Clevinger into the bullpen once one of the other starters is ready. Unfortunately, only Clevinger has remaining options among the starters, so they would be limited on minor league moves, but as long as they can fake injuries, they could keep it going for awhile. While this is questionable morally, it’s better than Clevinger being wasted in AAA or Merritt being exposed to waivers.

2. How Much do the Indians Need Michael Brantley?

Brantley is only 30 and looked healthy enough during Spring Training, hitting a home run in his first at bat, so he could come back and have another 3.0+ WAR season (which he was projected for if he played all of 2017), but the real question is does it matter? He played just 11 games in 2016 and none in the post-season, yet the Indians made it to the World Series without him. Last year he played in 90 and if anything hurt the team in the ALDS. While the Indians have lost Carlos Santana offensively, they have added Yonder Alonso while Jose Ramirez and Francisco Lindor should be coming into their primes.

While Brantley can be an elite bat, he’s generally a detriment to the field and with the current ankle problem, unlikely to be the extremely proficient base runner that he once was. If the Indians offense is as prodigious as it could be (projected to be the 4th best in baseball), the team could be better served by starting a glove only outfielder like Greg Allen. Brantley will likely be gone for 2019 (along with Chisenhall) so getting Allen significant playing time in 2018 would be a great idea since he projects to be starting by then.

The Indians had the #2, #4 and #9 pitchers in American League fWAR last year and two of the top four vote getters for the Cy Young, but could they be even better this year?

Bauer was 9th in WAR in 2016, but his 4.19 ERA, high walk rate and high home run rate leave some unconvinced of his excellence. He has always represented an odd mix on the baseball field as a player who doesn’t necessarily have the physical abilities to be a staff ace, but has the knowledge to be one. His constant tinkering with pitches has lead to some success and failure, but he has always learned from the experience and is constantly growing as a pitcher.

When hitters started pounding his sinker and slider, he stopped throwing them, going to his curve more and more often and focusing on the fourseamer to get ahead in the count. Now, he’s developed another new breaking pitch that could replace the slider and give him three plus pitchers to attack hitters with.

Bauer has always had confidence in himself and his numbers continue to creep up to match that confidence. According to Paul Hoynes, the Indians attempted to extend Bauer this off-season and were unable to work out a deal. It’s very possible that Bauer expects his stock to rise considerably during the next season and doesn’t want to lock himself into an under-market deal like Kluber and Carrasco did back in 2015.

In any event, it appears that everything is aligning perfectly for Bauer this year and this could be the season that everyone has been waiting for since the Diamondbacks took him in the first round in 2011.