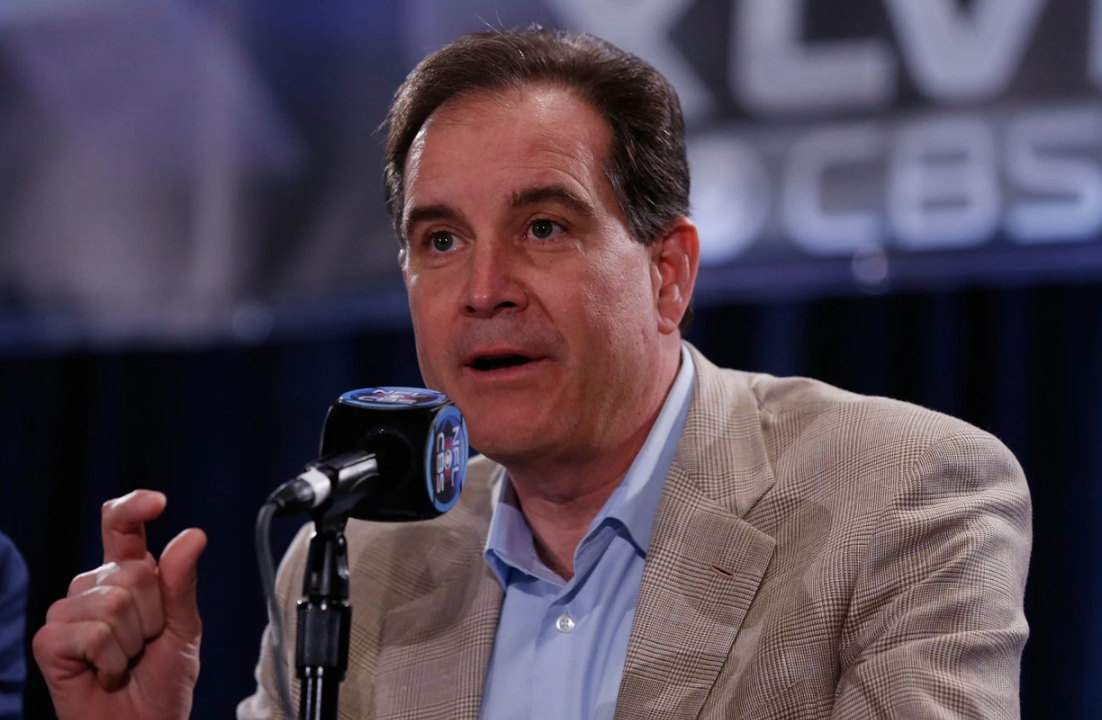 Jim Nantz may be one of the best broadcasters of all-time, but he still has no idea how to pronounce “meme” correctly.

Nantz attempted to explain how TBS commentator Grant Hill was going viral for his funny reaction to nearly getting trampled by Michigan’s Moritz Wagner, and he referred to what will likely result from the sequence as a “hall of fame me-me.”

Jim Nantz has no idea to pronounce Meme pic.twitter.com/WQOQxfXZha

Given that the game was a blowout, and there wasn’t much to talk about, those on social media immediately began discussing Nantz’s botched pronunciation. Here are some of the funniest reactions.

Someone below the age of 40 needs to talk to Jim Nantz about the way he says meme pic.twitter.com/6Kgyr2NsWq

Confirmed: Jim Nantz, not even a casual user of social media

This will now be the No. 1 Jim Nantz story behind him carrying around a picture of toast in his wallet to show waiters how he wants it cooked. https://t.co/b4gqnpZKtv

Jim Nantz pronouncing "meme" on national TV like he's Beaker the Muppet has made my entire tournament.

Sure, Nantz may be a bit old school, but it is a bit surprising that he can’t correctly pronounce the popular term, especially in the digital age we live in.