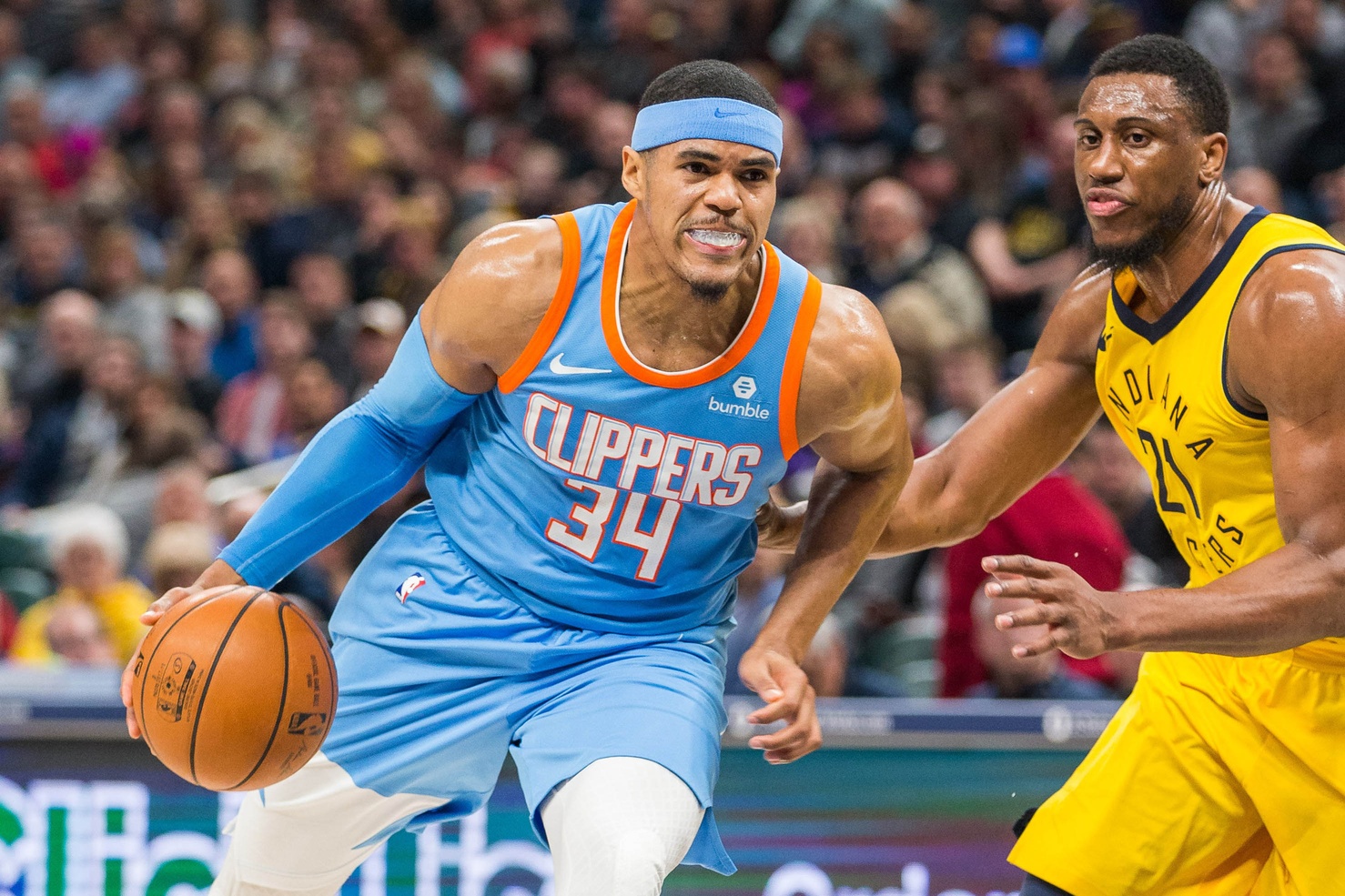 There are 6 games left in the regular season, and the Clippers need to win all of them, starting with today’s game against the Pacers.

The Clippers are now 2 games out of the Playoffs after losing Friday night to the Portland Trailblazers. It’s still possible for LA to make the post-season, but they’re going to need help in the form of other teams losing. In these final 6 games, the Clippers are playing 5 playoff teams, with 4 of them being: the Jazz, Spurs, Pelicans, and Nuggets. Every single one of these games are must-win.

When LA faced Indiana last week, it was a heart-wrenching loss for LA. The Clippers were down by as many as 18 points, but somehow clawed their way into a 102-100 lead with 1:40 left in the game. After that moment, the Clippers turned over the ball on 3 consecutive plays in a row, ultimately losing the game 109-104. The Pacers haven’t lost a game since that day, currently riding a 4 game winning streak. Here’s how the Clippers can snap that streak:

On the break, DC dishes and Bogey finishes. pic.twitter.com/hhbLEJ8EJd

The Clippers learned first-hand last Friday how disastrous turning over the ball against Indiana could be. Had it not been for those 3 consecutive turnovers, the Clippers would have surely defeated the Pacers. If the Clippers want to win this game, they need to adapt by taking better care of the ball.

Prediction: The Clippers will win this game if they have under 11 turnovers.