These Four MLB Pitchers Deserved a Better Start to Their Season 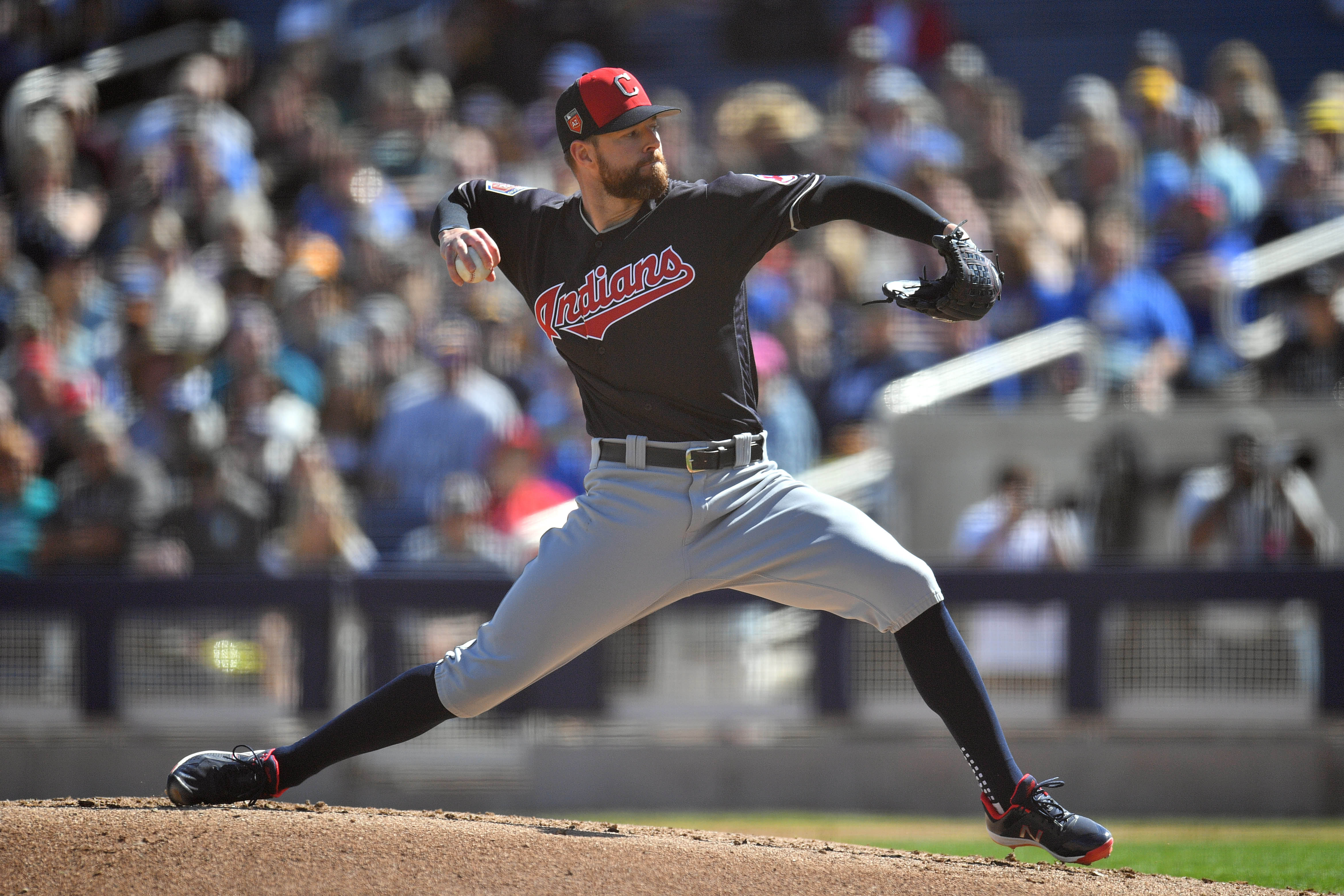 These Four MLB Pitchers Deserved a Better Start to Their Season

There’s a good chance you’ve heard that pitcher wins are rather useless when it comes to evaluating exactly how good any pitcher’s performance has been. There is a new year and a fresh slate of regular-season games at our disposal, but it’s the same old story.

Jose Berrios of the Minnesota Twins delivered the first nine-inning, complete-game shutout victory of the young season Sunday in a 7-0 win over the Baltimore Orioles. He’s not the only hurler to get deep into a game during his first start of 2018, though.

The one thing differentiating those other four from Berrios is that their respective teams couldn’t reward those efforts with a victory. Three of them even came away with a loss on their record.

With guys like Clayton Kershaw and Wood lined up to toe the rubber in the season’s first two games, not many were expecting the Dodgers to begin 0-2, but that’s exactly what happened. Losing consecutive contests by a score of 1-0 wasn’t just frustrating, it also hadn’t taken place in quite a while.

Fun fact of the day:

They are the first team to lose their first two games of the season by that score since the St. Louis Cardinals did so in 1943.

And when looking specifically at Wood’s performance, there wasn’t much more he could do. He only racked up 5 strikeouts, but didn’t allow any free passes and surrendered just 1 hit in 8 shutout innings. He came away with a 2.72 SIERA and induced grounders 63.6% of the time to go along with a 13.0% hard-hit rate and 21.7% soft-hit rate allowed.

It’s reasonable to expect that 17.9% strikeout rate to increase if his swinging-strike rate can stay within the vicinity of the 14.4% mark he posted on March 30th against the San Francisco Giants, too. Wood’s average fastball velocity will likely be a topic of conversation throughout the year after he experienced a steady decline throughout 2017. The southpaw leaned on his curveball (38.9%) more than the ol’ number one (35.6%) in his first start, with the average velocity settling in at 90.3 miles per hour.

A first-inning, two-run blast from Nelson Cruz was all Felix Hernandez needed to get a win in his 10th career start on Opening Day. However, it could be easily forgotten that outside of allowing that dinger, Kluber looked like himself in what eventually was a complete-game loss (those always suck, don’t they?).

In total, the defending American League Cy Young Award winner allowed 2 runs on 6 hits, 1 walk, and 8 strikeouts in 8 innings. Despite allowing hard contact 35.0% of the time, he got hitters to chase balls out of the strike zone at a 37.5% clip, which likely helped him post a 55.0% ground-ball rate.

We can’t actually have any concrete takeaways from one start, but it’s worth noting that he used his curveball just 15.4% of the time Thursday. The last time it was that low during a regular-season game was April 15th of last year, when it checked in at 14.0%. That was the third consecutive (and final) time Kluber’s curveball usage finished below 20.0% for a single game. He’d end up using the pitch a career-high 27.4% clip in 2017.

Although Fulmer struck out nearly as many hitters (3) as he walked (2) in Sunday’s start against the Pittsburgh Pirates, he didn’t allow them to do much else in 8 strong innings, surrendering just 1 run on 4 hits. Unfortunately for him, he ended up on the wrong end of a 1-0 game, a run that he allowed in the first inning off a Gregory Polanco double.

The lack of punchouts has likely led to his 4.85 SIERA despite a 1.13 ERA, and while he did still generate a 40.0% ground-ball rate, the right-hander allowed line drives 30.0% of the time. Quality of contact numbers weren’t available on FanGraphs at the time of this writing, but combining that with a .190 BABIP and an 85.7% strand rate (.271 and 72.0% career marks heading into 2018, respectively) sure makes it seem like more balanced overall performances are ahead.

That doesn’t mean he still didn’t deserve the win for his efforts. Pitching for a team at the beginning stages of a rebuild like the Tigers will probably put a damper on his win-loss record this year, though.

As you can imagine, the prevailing theme here is a lack of run support. That trend doesn’t stop with Sean Manaea, as the A’s ended up losing 2-1 to the Los Angeles Angels despite 7.2 strong innings from the southpaw that yielded just 1 run on 4 hits (1 homer), no walks, and 7 strikeouts.

This was an encouraging start because Manaea has already matched the number of times he went at least 7 innings with 0 walks and 7 strikeouts in 2017.