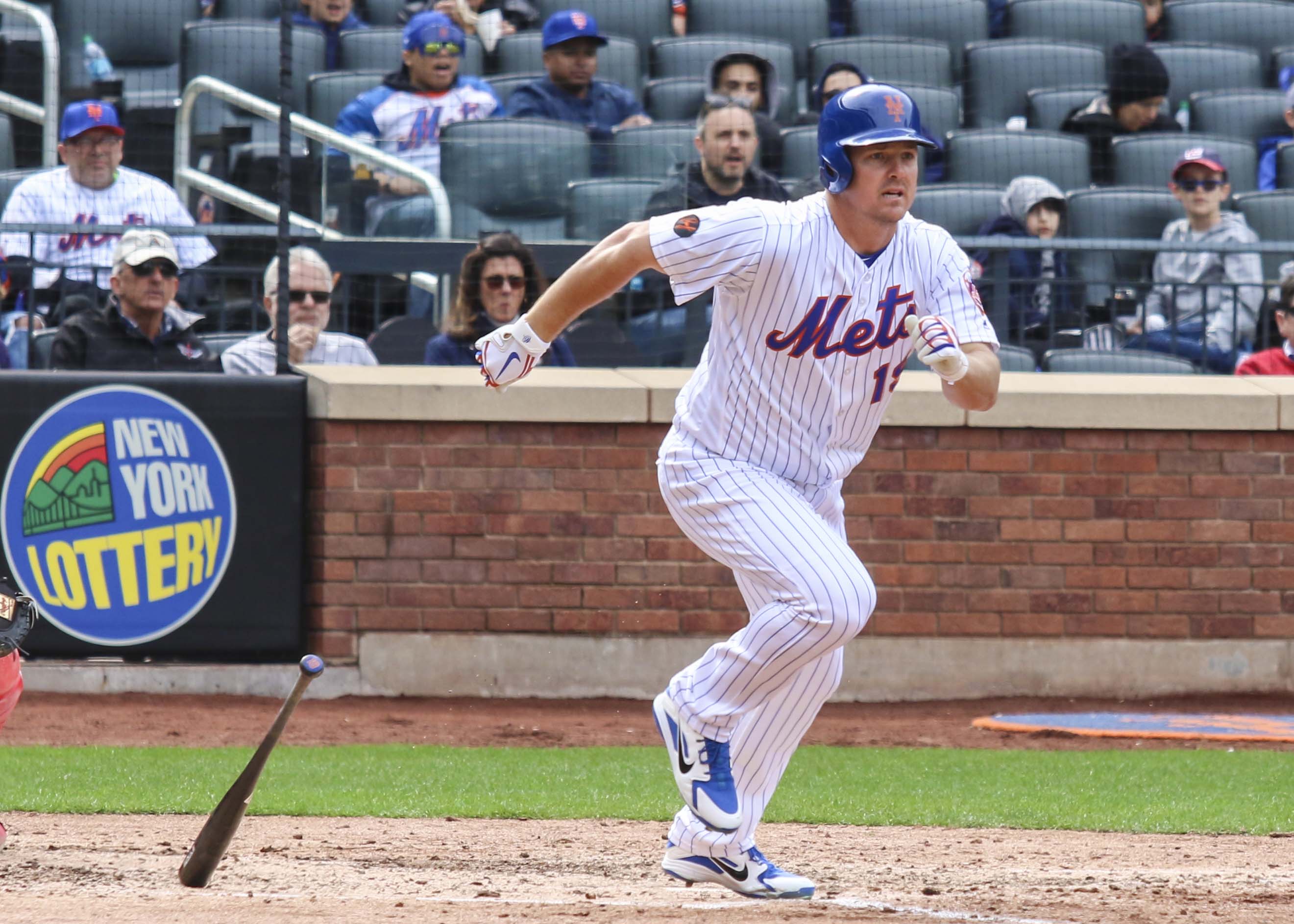 The New York Mets (2-1) suffered their first loss Sunday, falling to the St. Louis Cardinals 5-1 in the finale of their first series of the season. While it is a bit discouraging that the Mets may have carried their Sunday woes from 2017 over to this season, the fact they scored a series victory over a team that could contend for a playoff berth is a good sign. The Mets will look to build on that as they get their first taste of National League East play tonight, when the Philadelphia Phillies (1-2) come to town to kick off an abbreviated two game set due to the snow out on Monday. First pitch for the series opener is scheduled for 7:10 pm at Citi Field.

The Phillies come into 2018 in an interesting position. After finishing in dead last in the NL East in 2017 with a record of 66-96, the Phillies decided to try and ramp up their rebuild. Philadelphia spent some serious money in free agency, adding first baseman Carlos Santana and ace Jake Arrieta to their young core. The Phillies are now much more of a threat than they have been in recent years, which should increase the scrutiny on first year skipper Gabe Kapler. Kapler already raised some eyebrows in the Phillies’ season opener, when he yanked Aaron Nola after just 67 pitches to bring in a lefty to face Freddie Freeman in a big spot. The move blew up in Kapler’s face as the Phillies’ bullpen blew the lead, and there could be controversial choices coming given Kapler’s proclivity for analytics.

The Mets will send right hander Matt Harvey (5-7, 6.70 ERA in 2017) to the mound tonight. Harvey, who has had two rough years due to the effects of Thoracic Outlet Syndrome, will look to bounce back in his walk year. The new coaching staff appears to have given some good input to Harvey, who had a strong spring, but whether it carries over to the regular season remains to be seen. The Phillies will counter with young righty Ben Lively (4-7, 4.26 ERA in 2017). Lively had a solid rookie year for Philadelphia and will look to build on his initial success in year two in order to maintain a rotation spot.