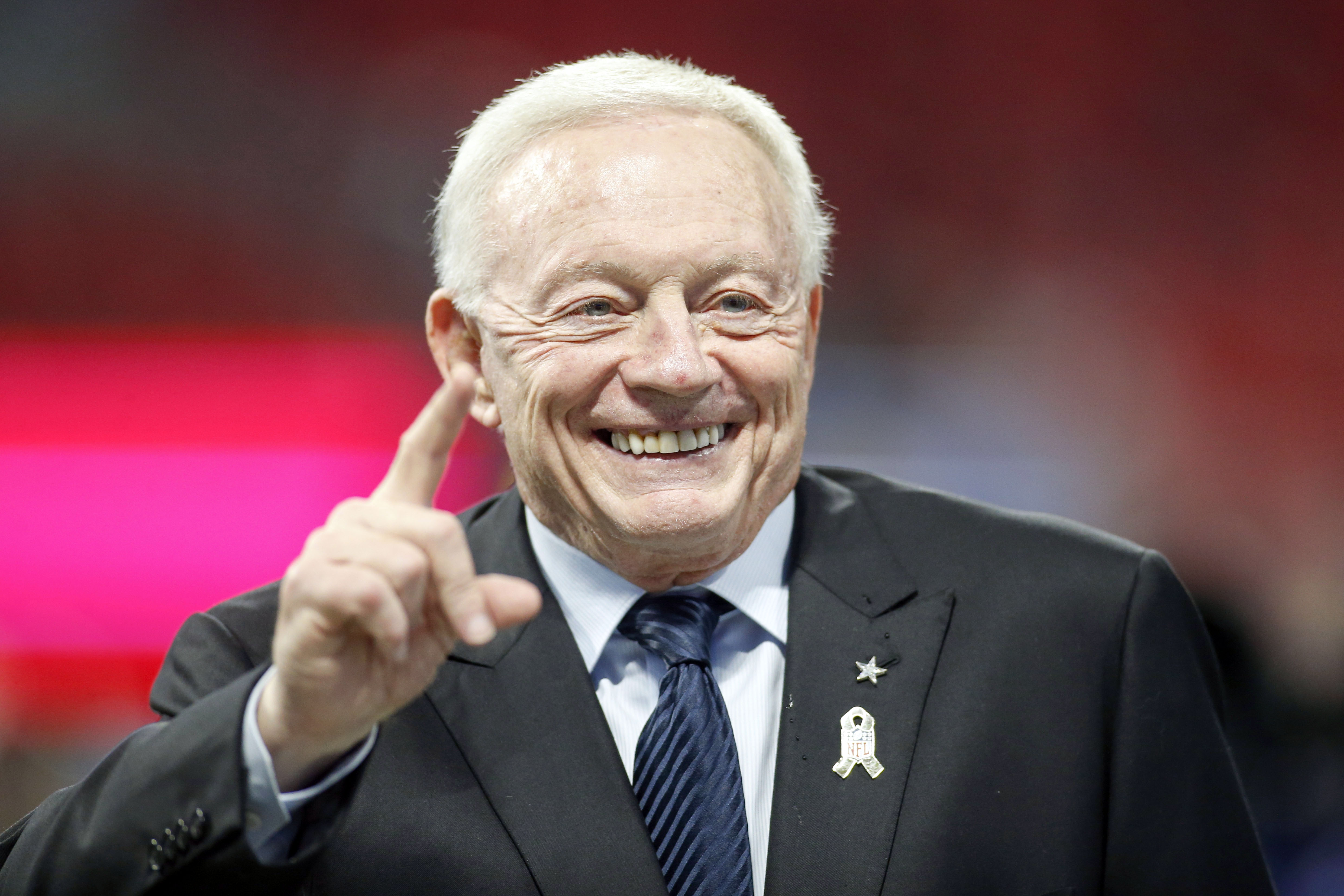 Cowboys owner Jerry Jones is already making statements that will make the matchups between his team and the Eagles extremely interesting.

Jones, who saw his team take a step back — missing the playoffs in the process — watched the Eagles take about five giant steps forward.

But that doesn’t mean he’s sold on them heading into the 2018 season.

“Well, Philadelphia had been trying to win a Super Bowl the 30 years I’d been in the NFL and got it this year. Not two [years],” Jones said, according to ESPN’s Todd Archer.

He then attempted to insinuate that the gap between the two teams is not as large as it’s perceived to be, and that the NFC East race is wide open.

There’s some uncertainty among Cowboys fans, and Jones is clearly attempting to tell them what they want to hear, but it may not be all that truthful. The Eagles are better than the Cowboys right now — as well as the rest of the NFC East — and they’re the team to beat.

Jones does, however, have recent history on his side, as the last few division titles have been won by teams that have flown under the radar and were overlooked by analysts.