Knicks feel absence of Enes Kanter in loss to Magic 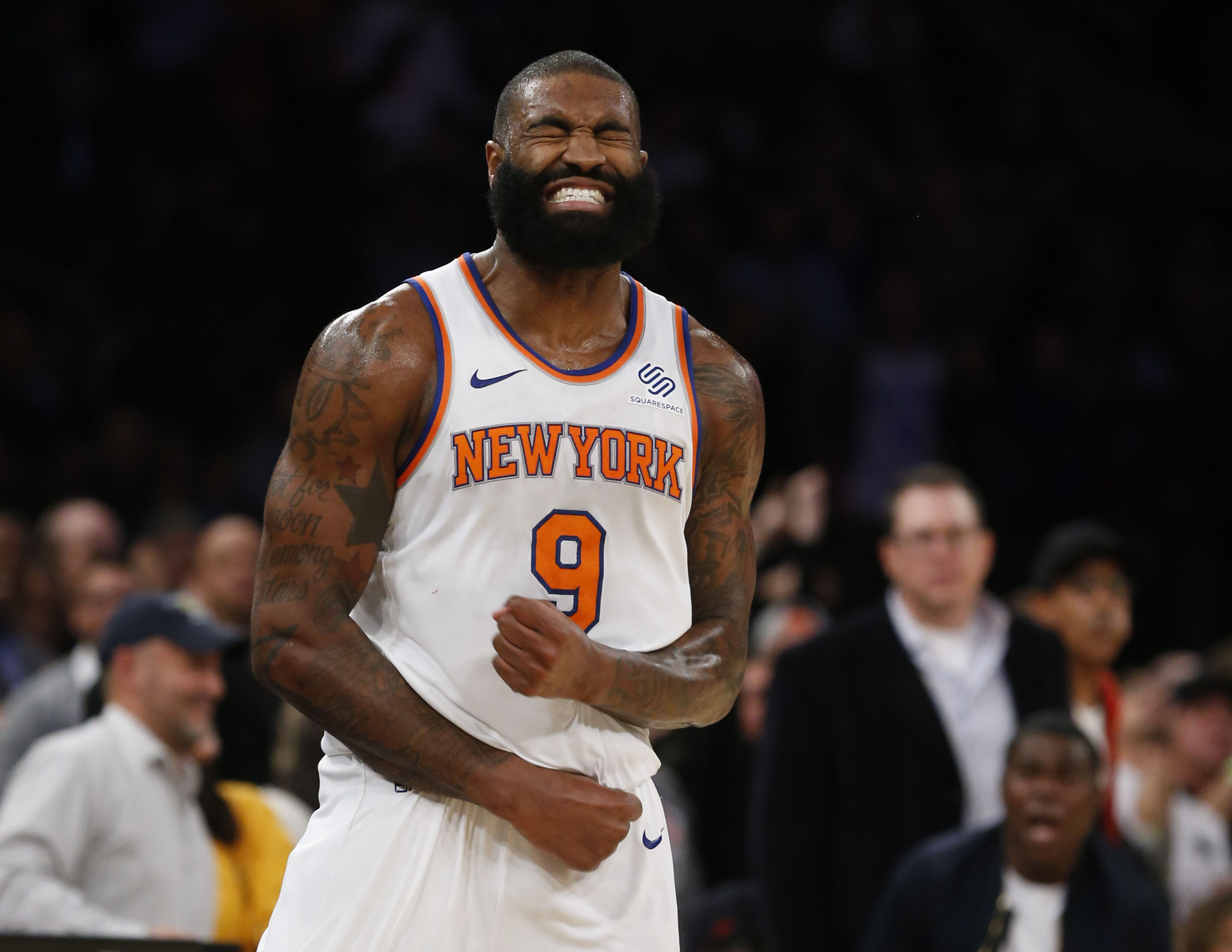 Knicks feel absence of Enes Kanter in loss to Magic

The coaching staff and the players may publicly say the Knicks aren’t intentionally trying to lose, but their effort surely says otherwise. Even against a fellow (allegedly) tanking team, New York couldn’t sneak away with a rare victory on Tuesday night.

Instead, what ensued at The World’s Most Famous Arena was a 97-73 romping at the hands of the Magic. From start to finish, the Knicks looked asleep at the wheel.

The home team was undeniably undermanned, but even that should be no excuse for only putting up 73 points against Orlando. Neither team was terribly offensively, but the key difference for New York here appeared to be the absence of Enes Kanter. Whenever the team collectively looks low on energy, the big man is always there to ignite some much needed fire and play with necessary passion. He provides a pick-me-up, which is very easy to find in the form of his clutch offensive rebounds. He keeps possessions alive and gives the Knicks more opportunities to score the ball (not to mention, at a higher efficiency, as well). Unable to reap the many benefits Kanter normally provides, his team’s offense was stagnant and they were unable to capitalize on second-chance looks. For a team struggling from the field, this gave way to a massive uphill battle to climb.

Orlando wasn’t much better, but they proved to be more resilient by the time the final buzzer sounded. Unlike the Knicks, the Magic didn’t allow their past failures to overcome them. They moved the ball around and managed to find the open man against an underwhelming Knickerbocker defense. Mario Hezonja connected on five daggers from deep as he found his way to the corner again and again. Leading Orlando with 19 points, the sharpshooter spearheaded the charge as the Magic outscored New York 29-12 in the fourth quarter.

The three-point shooting was another key difference maker in this one. The Knicks shot just 4 of 27 from deep. By the time the fourth quarter came around, the home team was depleted. There was a silver lining, however. Trey Burke continued to hold his own with 15 points, and Kyle O’Quinn was incredibly physical on the defensive end. Tallying 5 blocks, the center with an expiring contract was the reason Orlando was forced to look for its outside shot. He kept them contained down low, and also added 13 points and 12 boards. Unfortunately for the Knicks, he isn’t quite as polished on the offensive glass as Kanter.

Another loss means the Knicks are speeding toward a respectable lottery pick, but that’s about the only respectable thing surrounding this team right now.