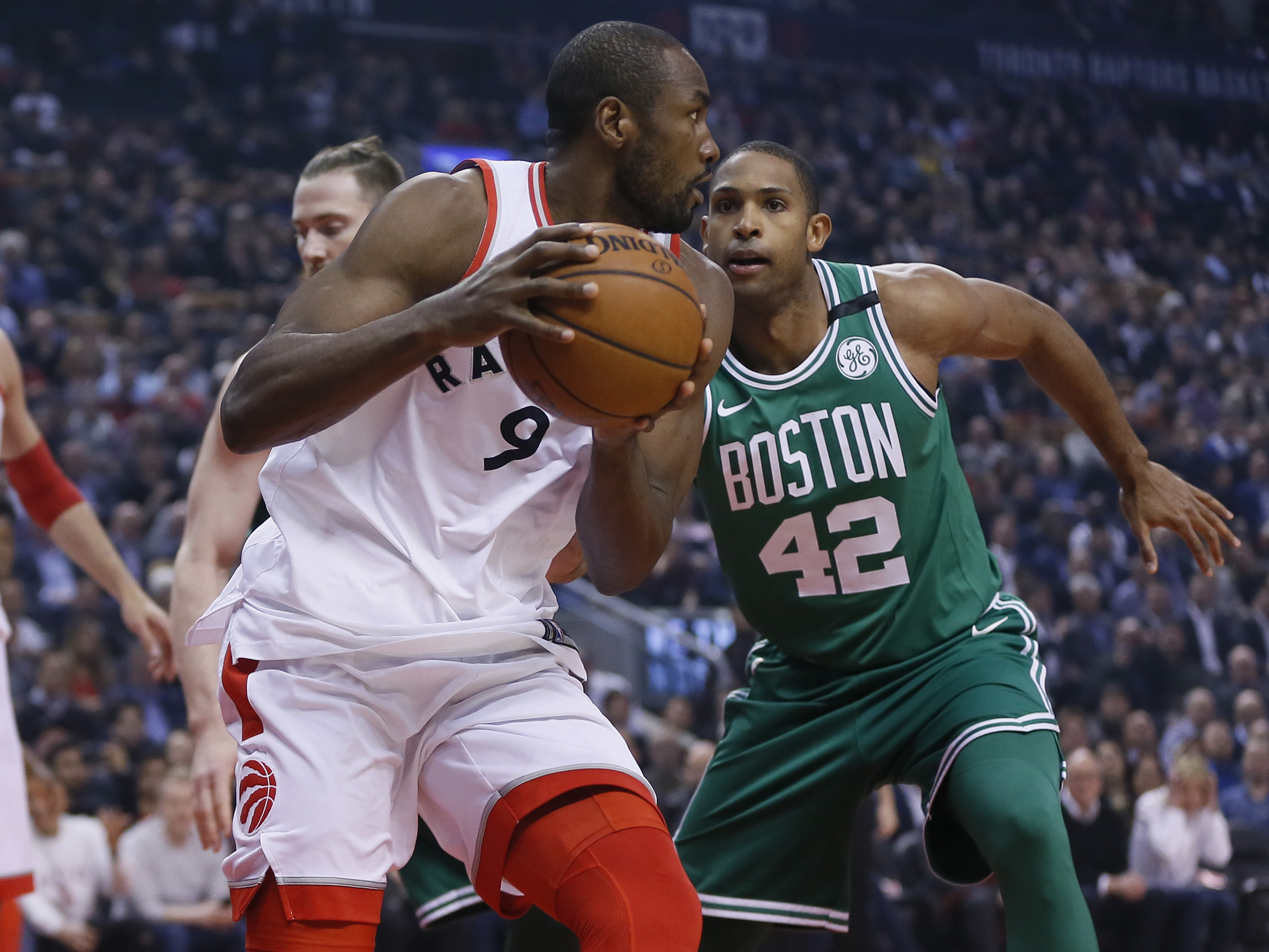 The Celtics played a sloppy game with 16 T.O. and made just over 13% of their 3PA in Toronto. Despite the Moose on the loose (17 points, 8 rebs, 3 assists off the bench) and a stout defensive effort for much of the game, they lost to the Raptors by a final score of 96-78.

The home team has won 10 of  the last 11 games and Boston now trails the Raptors by a couple of games for the ever important home court advantage in the playoffs.

The Celtics were relieved when Terry Rozier returned to action tonight, and it didn’t take long for the young fella to get to work as he was assisted by Jayson Tatum during his driving layup to score the Celtics first points. It’d be his only make of the quarter, but he added much needed energy on D, the ability to bring up the ball, and nabbed 4 rebounds along with dishing a couple assists to boot. It was a busy quarter for our guy T-RO, likewise for Monroe and Jaylen, who added 5 points each and were among the only men in Green that made scoring look easy. The Celtics went on a 7-0 run at the end of the quarter, which managed to bring their shooting percentage up to just 42% from the field. Luckily, their D held Toronto to 26% shooting from the field and the least amount of points they’d score in a quarter all season. The Celtics led 20-14 going into the second quarter.

Brad Stevens continued to get the most out of literally every body on the roster, as tonight Kadeem Allen, Semi Ojeyele, and even Abdel Nader all played serviceable minutes during the second quarter. The team relied on Allen to be the primary ball handler and he added his trademark suffocating defense, which will always endear yourself to Coach Stevens. Allen also had a couple of nice looks in the quarter – on one occasion he scooped up Horford’s block and completed a halfcourt pass that found a streaking Tatum for a fast break two.

On another, Horford missed the hook attempt from the middle of the paint, but the possession was saved when Monroe came from the baseline for another OREB and put it back for two of the rare points they scored in the quarter. The Celtics shot even worse during the second quarter than they had in the first, as they were now down to 35% from the field – including just ONE FOR NINE from deep (11%). Adding to the ugliness of the second quarter was the sloppy ball handling overall. Boston turned the ball over more during the first half (14 times!) than they average during a full game this season (13.9), according to the knowledgeable Marc D’Amico.

Unfortunately for Celtics fans, the second half didn’t start out very different for Boston. We knew it was going to be a long night when the team had just returned from their halftime rest but still refused to rotate to the ball and allowed wide open 3 attempts to Toronto. On one occassion Ibaka missed a 3PA (shocker) but the Celtics were so slow to react they gave up another OREB under the rim which led to an easy 2. On the other end of the floor, the Celtics went over 4 minutes into the half without scoring a point. Peep the graphic in the bottom left corner during the clip below.

After shooting 8 of 19 to begin the game, the Celtics went 8 of 34 from the floor since, even as Brad attempted a shake up in size and variety in his lineup. Nothing would reignite the Celtics offense tonight.

The Celtics limped into the fourth quarter The Celtics brought the game down within 10 points during the fourth quarter but were unable to crack back into the single digits during the final frame. The Raptors more than doubled the Celtics assists total for the game (23 vs. 10), almost doubled their points in the paint (54 vs. 34), and overall dominated a depleted Celtics squad tonight. Final score: 96 to 78.

Your highlights tonight consist of the two men that shared the brunt of the scoring load tonight, with 21 and 17 respectively: Marcus Morris and Greg Monroe.

They were also the only two Celtics players that managed to shoot 50% or better from the field. 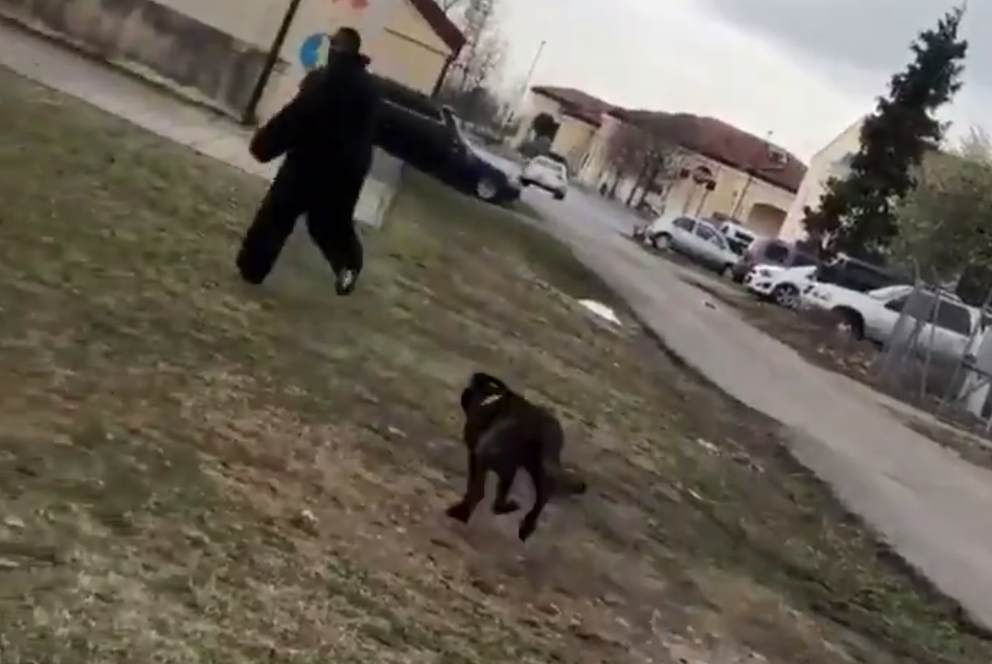 Saints running back Mark Ingram has made a number of NFL defenders miss on attempts to tackle him, but dogs are a different animal, which...