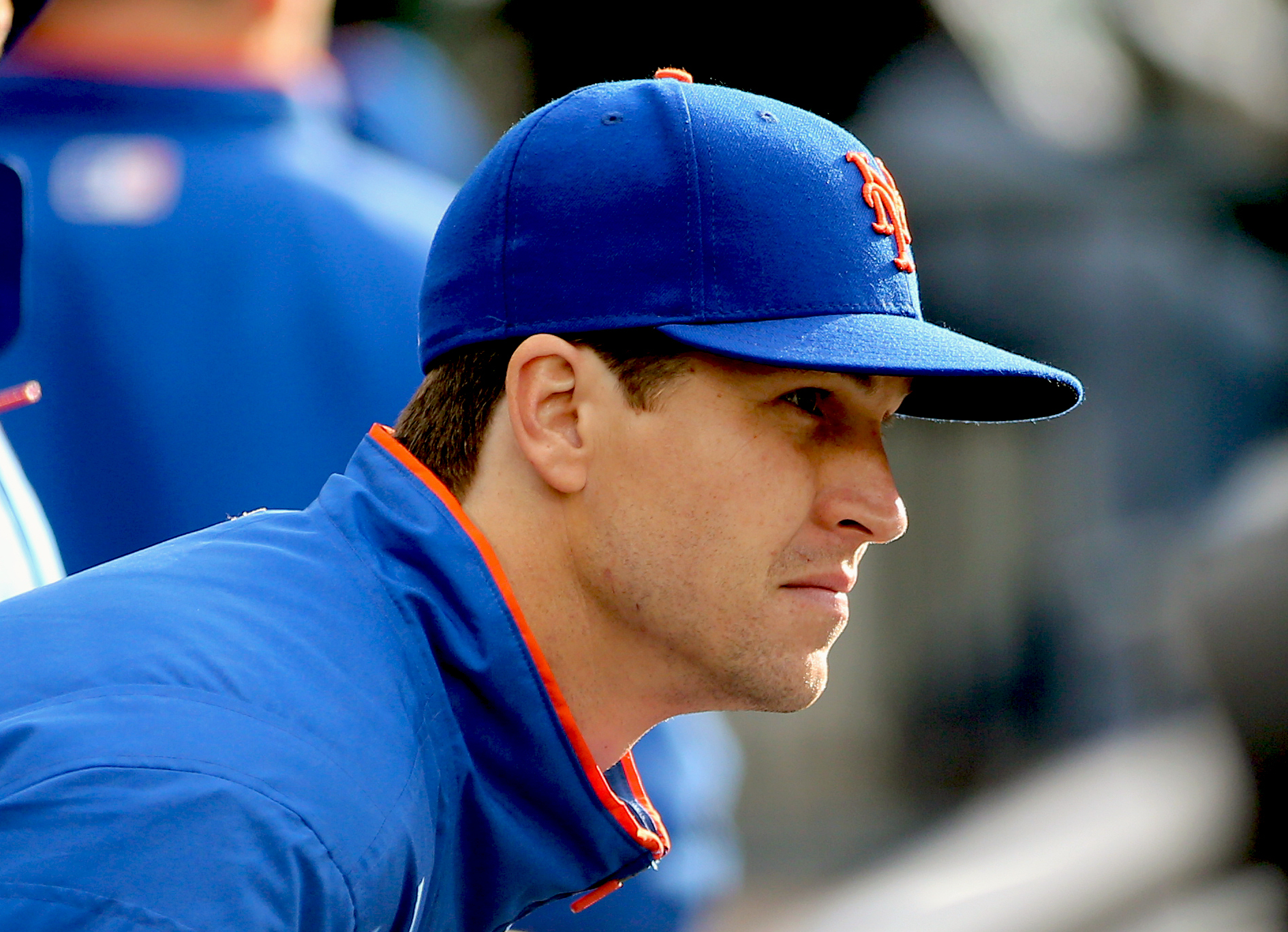 The New York Mets (4-1) completed a successful first home stand by going 4-1 against the St. Louis Cardinals and Philadelphia Phillies. Aside from a stinker out of Steven Matz on Sunday, the Mets have played crisp baseball and looked sharp early on. The Mets are set to step up in weight class today, however, as they begin a six game road trip against the Washington Nationals (4-2). First pitch for Washington’s home opener is scheduled for 1:05 pm at Nationals Park.

The Nationals enter the 2018 season with World Series or bust expectations. After winning 97 games and their second straight National League East title a year ago, the Nationals had another flame out in the Division Series, losing in five games to the Chicago Cubs. That means that Washington still has yet to win a postseason series since they moved to the nation’s capital in 2005, and their window to win may be closing. Mega star Bryce Harper is a free agent after this season, along with Daniel Murphy and starter Gio Gonzalez, so the Nationals need to try and win while Harper is still around. Washington didn’t do a ton to improve its roster this offseason, adding a couple of relievers to round out the bullpen, but they still have a deep enough core to remain the favorites to win the division.

The Mets will send right hander Jacob deGrom (1-0, 1.59 ERA) to the mound this afternoon. deGrom didn’t have his best stuff in his first start of the season, when he gave up one run in 5.2 innings against the Cardinals on Saturday, but he did battle through and was rewarded with a victory. The Nationals will counter with talented righty Stephen Strasburg (1-0, 1.42 ERA). Strasburg cruised through his first start of the season last Saturday, limiting the Cincinnati Reds to one run in 6.1 innings of work.