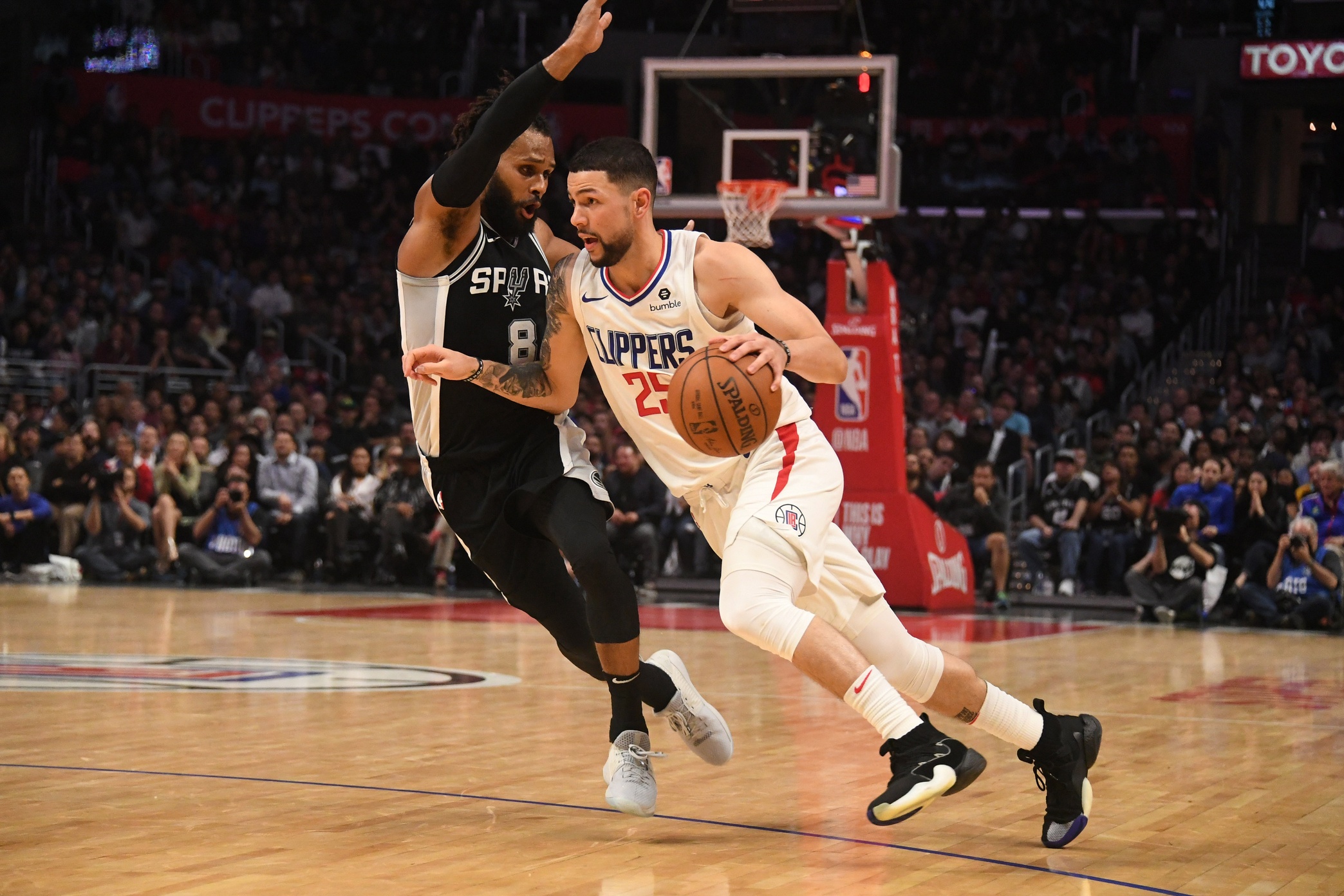 Every single time you’re ready to count this Clippers team out, they simply refuse to die.

The Clippers were down multiple times this game against the Spurs, once by 19 points in the first half, and again by 7 with 3:40 left in the game. With LA’s playoff hopes on the line, it seemed like the Clippers’ season was a wrap numerous times. The team had a timeout, which sparked another comeback for the Clippers. Here’s what Austin Rivers said about the time out during a post-game interview.

@austinjrivers talks about the mentality of the team when they were down 7 points with 3 minutes left in the game.

Prior to that comeback, the game was definitely in the palm of the Spurs’ hands. Gregg Popovich himself said post-game,

“This is very disappointing for a couple of reasons. We had it and our defnese melted down. Lou Williams got hot, but we still could have won and should have won it.”

Regardless of the score, there wasn’t an ounce of quit in the home team, and their belief was all that mattered. Despite only hitting 5 three pointers on the night, the Clippers somehow managed to have a 41 point fourth quarter

LA was led by the stellar play of Tobias Harris and Lou Williams. Harris had his career high as a Clipper, putting up: 31 points, 9 rebounds, 3 assists, and 2 steals. It was the heroics of Lou Williams that catalyzed the 41 point fourth quarter for the Clippers. Sweet Lou scored 15 of his 22 points in the fourth quarter, and was virtually unstoppable in the closing minutes of the game.

This manages to keep the Clippers’ playoff hopes alive. While the team is still in critical condition, they’re now only 2 games out of the postseason. Sam Dekker told me pregame that “every game is Game 7 until the end of the season,” and that’s exactly how the Clippers responded last night.