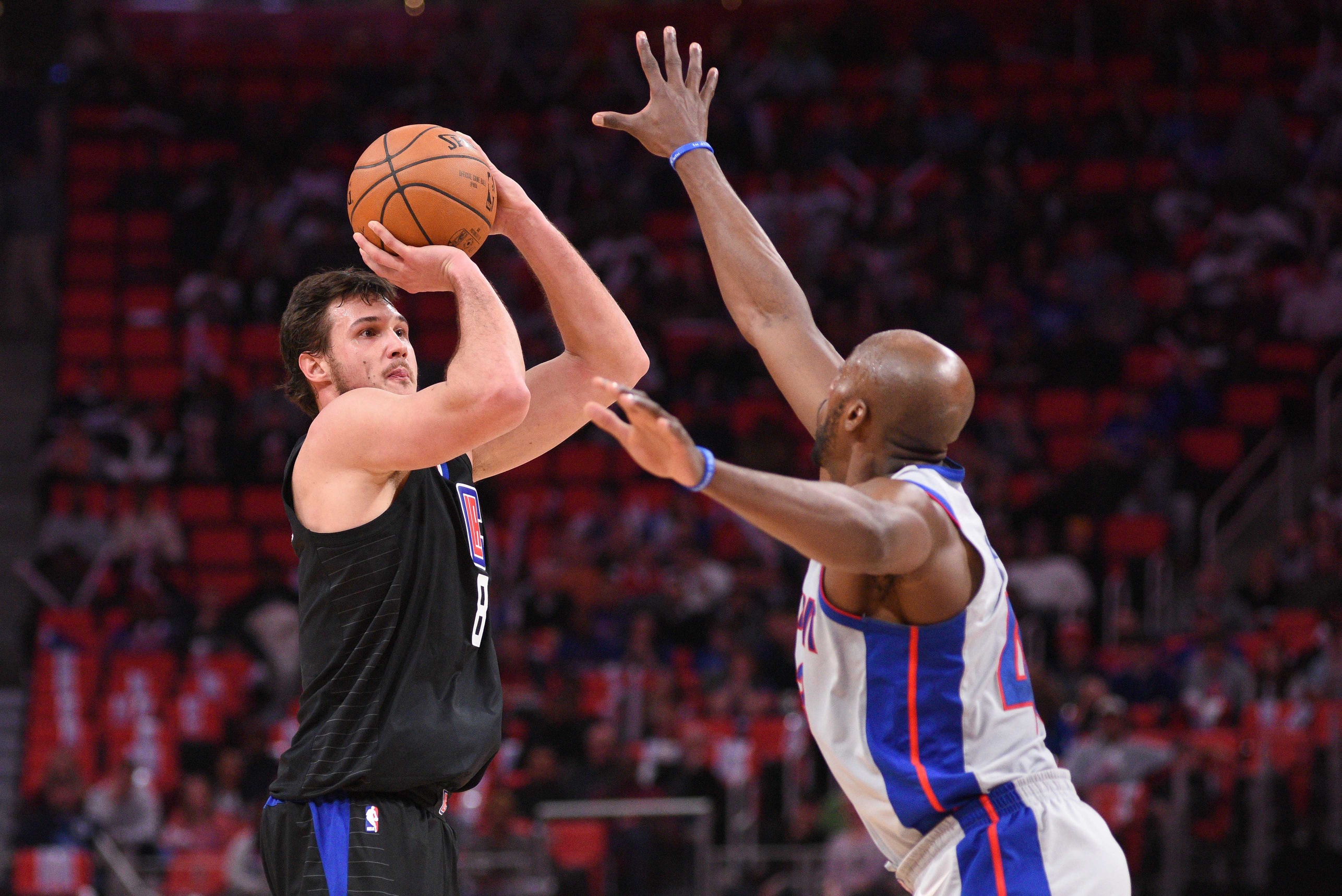 The bad news won’t stop coming for the LA Clippers this season.

The most recent piece of injury news pertains to Gallinari yet again; it’s been a nightmare season for the Italian forward. This season alone, Gallinari has had: a strained left glute, a strained glute (again), a bruised right hand, a fractured hand, and a sore hand. He’s only played in 21 games this season, which is the lowest total amount of games he’s ever played in a season. Unfortunately, it looks like 21 games is all that he’ll play this season.

Brad Turner of the LA Times has reported that Gallinari has likely played his final game of the season. Danilo will travel with the team to Utah in hopes of playing again, but his hand isn’t fully healed. When I spoke to him post-game against the Pacers, he could barely put his shoes on. He’ll be testing the hand game-by-game, but in all likelihood, Gallinari is done.

It’s hard to believe, but the Clippers have had 3 of their starters out for nearly all of the regular season. Despite that, the team is still 2 games away from the Playoffs. The Clippers play the Utah Jazz tonight in an incredibly important game for playoff positioning.