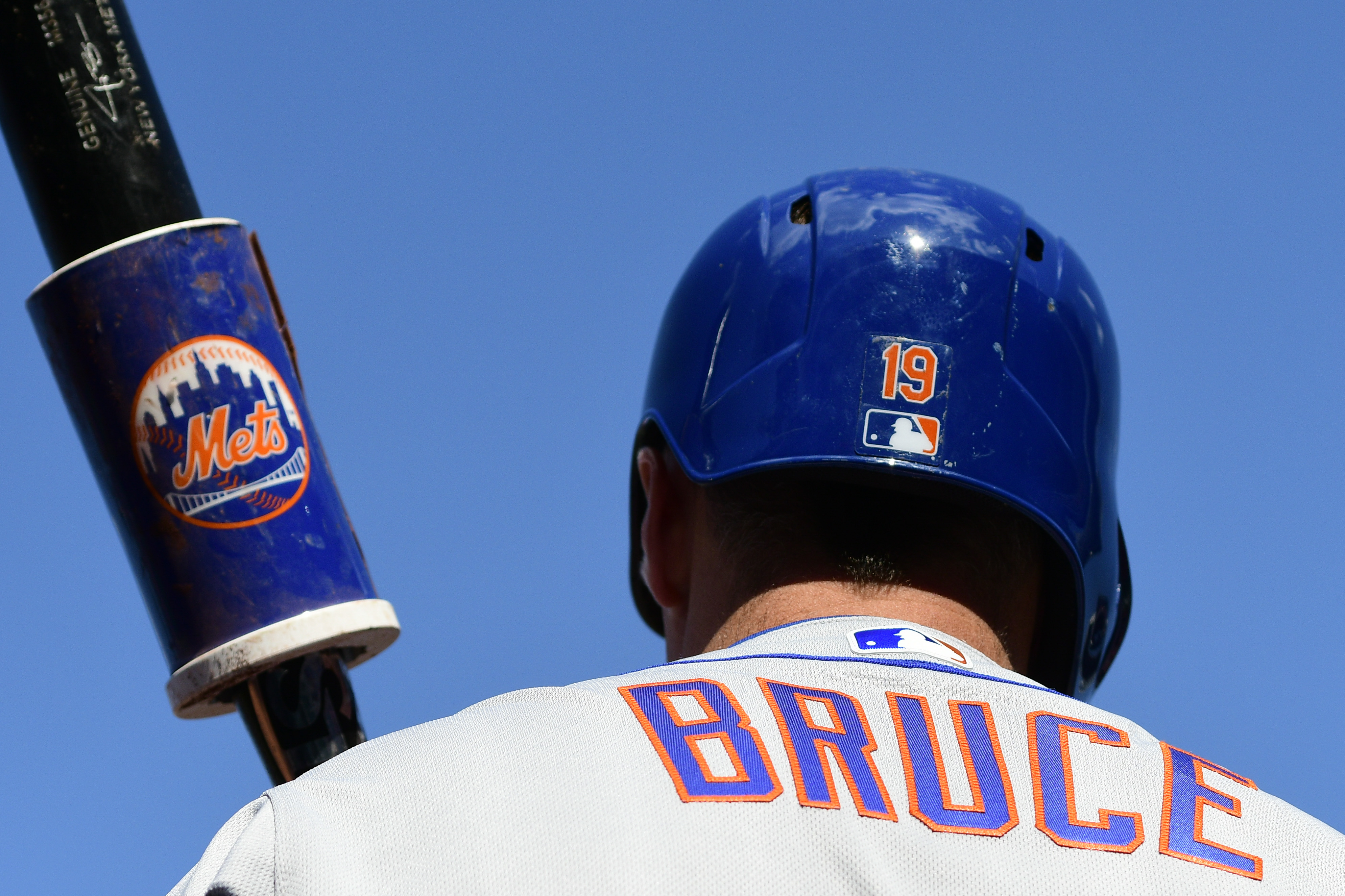 I make a lot of food references here, but Thursday’s Nationals home opener … that we ruined … was as satisfying as any three course meal you’ve had in any restaurant.

I choose restaurants on the basis of the appetizers. A lot of times, I’ll just order two or three appetizers and call it a day. Sometimes, the best appetizers are the ones you don’t expect to be good, like the crab cakes at Red: The Steakhouse in Miami. I’m not a crab cake person, but I haven’t stopped talking about these crab cakes in four years.

Michael Conforto returning a month early from his shoulder surgery was the appetizer we came for. Conforto blasting a two run home run back in the fifth inning off of Stephen Strasburg in his return to give the Mets a 4-2 lead was that crab cake from Red. An appetizer you have to be sold on, but you’re so glad you bought in.

It’s what you live off of. The entree is what gives you strength. Jacob deGrom loading the bases with nobody out in the sixth inning (and throwing eight straight balls to Anthony Rendon and Bryce Harper in the process), then coming back to get three straight outs, not allow a run to score, and throwing a final strike to Trea Turner that was so infuriating it got Turner ejected? That’s a main course you live off of.

That sixth inning was the Buttermilk Fried Chicken Breast meal at Magnolia’s in Charleston, SC. Between the chicken and the sides of mashed potatoes, collard greens, creamed corn, cracked pepper biscuit, sausage-herb gravy … you won’t eat for a full day afterwards. Who needs more food than that?

If you’re still hungry after all that, then feel free to indulge in dessert. The food you don’t really need but you love because you’re just in the mood for something sweet, like the vanilla bean creme brulet at the Parkshore Grill in St. Petersburg, FL. It’s the best capper to an outstanding meal.

The Mets 8-2 win was an outstanding meal, and the capper was Jay Bruce’s grand slam in the 7th off Brandon Kintzler to put the game away. Did the game serve any notice? Was it a message or did it set a tone? I don’t know what any of these things mean outside of theory. But damn it was sweet. Throw in some warm bread to start the meal (Yoenis Cespedes’ solo home run to tie the game at 2-2) and wash it all down with a cold beer (three more scoreless innings from the bullpen, including Hansel Robles), and you have a meal so good, you might not have to eat for days.

With an off day on Friday, and bad weather due Saturday, you might not have a choice.

(Editor’s note: All the meals I’ve mentioned are actual meals that I have eaten and that you can eat at actual restaurants, and I have not been compensated by them whatsoever. But if they would like to send more food, they’re more than welcome to.)