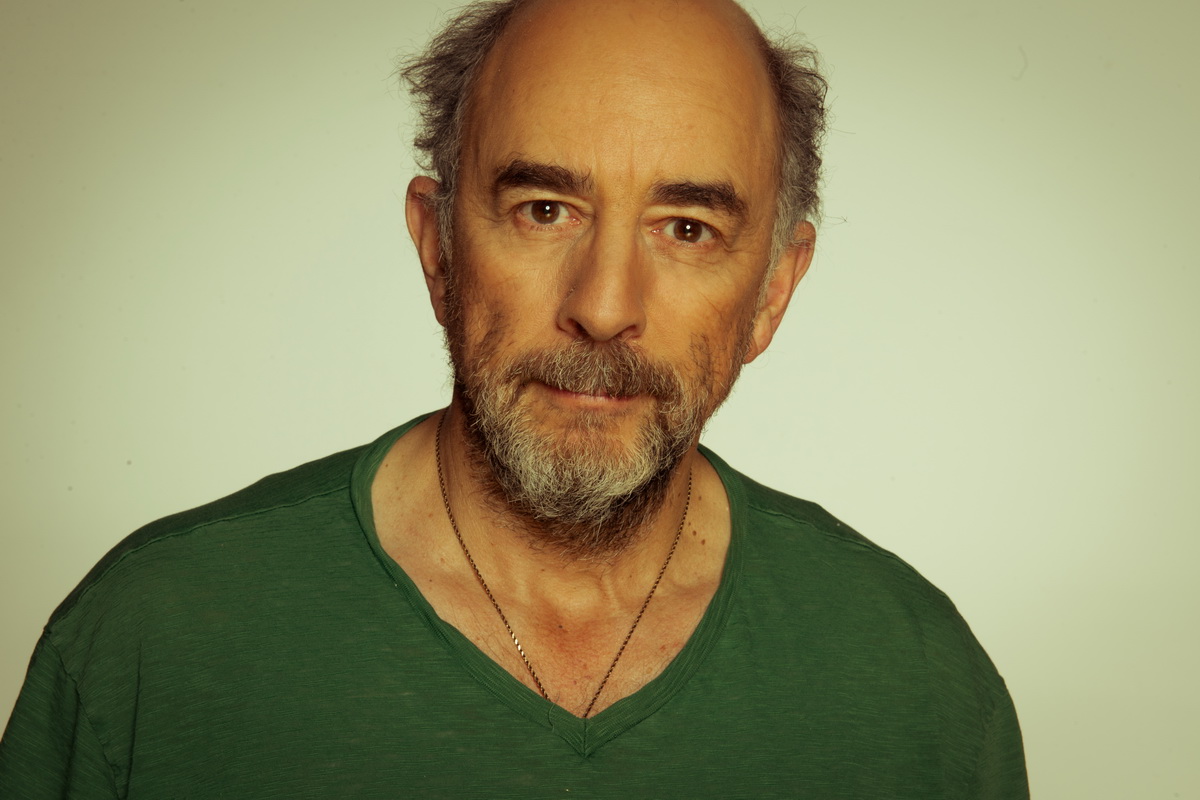 Another NBA season is nearing its end and many teams are gearing up for playoff competition. Unfortunately for the Knicks, this campaign has just been another one that arguably raised more questions than answers. But as actor and longtime Knicks fan Richard Schiff recalls, it wasn’t always this way.

“It was the beginning of cable television. While I was able to go to a few games, cable started pretty early on — the Knicks and Rangers were the first things they offered. We were the first ones on our block on the West Side to have cable, so everyone would come over and watch,” he shared with KnicksJournal.com.

“My older brother was a bit of a hustler, so we would go down to The Garden and try and scalp tickets so that we could get in there. This was the late sixties and the Knicks were getting good. Walt Frazier was drafted and the Knicks had guys like Bill Bradley and Cazzie Russell,” he said. “Today’s Golden State Warriors play a faster brand of basketball by hitting the open man, but those Knicks were the first team that I remember watching that played that type of team ball.”

Schiff, who won an Emmy Award for his role as Toby on The West Wing, has tremendous pride in his Big Apple roots and its big impact on the game he loves.

“I went to City College of New York. We had a coach named Nate Holman, who played alongside Red Auerbach on the Harlem Wizards. Those two became the masterminds of modern Eastern basketball — the tough defense, hitting the open man,” he explained. “Who knows, maybe they had some form of the triangle. When Holman started coaching at CCNY, he had a kid on that team named (future Knicks championship winning coach) Red Holzman. As we know, Holzman’s protege was Phil Jackson, so you can trace his eleven rings all the way back to City College!”

While Jackson’s tenure as Knicks President has since passed, his top two draft picks remain as the team’s cornerstones for the future. Schiff is hopeful that Kristaps Porzingis returns even stronger from his ACL injury. He isn’t as optimistic about Frank Ntilikina, however.

“Ntilikina was a weird choice, if you ask me. Really nice second round pick, maybe. He commits silly fouls, but I can tell he’s attacking the basket a bit more. I’m not sure he would have started for St. John’s this year,” he said.

Currently starring in The Good Doctor, Schiff did share his advice for the young gun.

“I’d love to see him just go down to Rucker Park over the summer. Play in the West Village and hit the playgrounds, so he can learn some one-on-one moves,” the actor added. “He’s athletic and I love his defense. He’ll get smarter as time goes on. His shot comes and goes. He’s got a long way to go if he’s going to be the kind of guy you can justify using the 8th pick on.”

In addition to The Good Doctor, Schiff also has a recurring role on Counterpart. Both shows recently finished their freshman seasons, now allowing fans an opportunity to binge and catch up on both during the spring and summer months. He can next be seen on the upcoming season of Ballers with Dwayne “The Rock” Johnson. A show well known for its football cameos, Schiff and his castmates were treated to an appearance by a certain NBA star this season.

“Stephen Curry came to the set. Sweetheart of a man. His wife is great too. They filmed and then we watched him drop like 40 on the Hornets after that. He’s pleasant and seems very humble,” Schiff shared while beaming at his on the court abilities.

Upcoming films with Schiff include Shock and Awe and Vandal. He recently finished filming Clemency, a movie surrounding the death penalty, with Blue Chips star Alfre Woodard. “It was a delight working with her. I’ve been a fan of hers for years. She’s brilliant and a delightful human.”

It’s safe to say the passionate Knicks fan is keeping busy and there’s truly no offseason for him.

Stay tuned for part two of our interview, as Richard Schiff discusses his role on The Good Doctor and evaluates the job the Knicks’ front office has done.