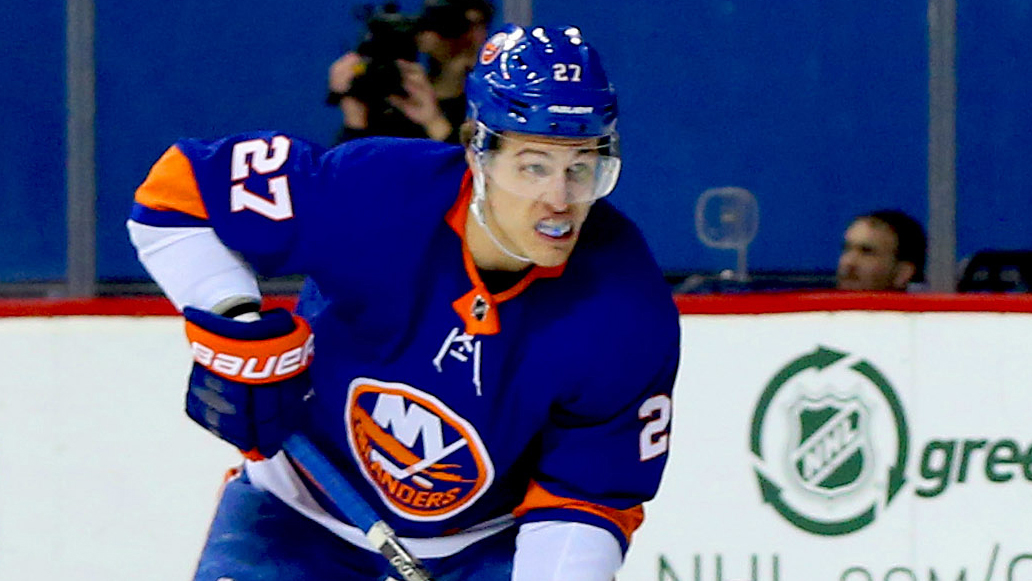 NEW YORK — For a few minutes in the second period of Thursday’s home finale, it looked as though Anders Lee had scored his 40th goal of the season. And for a moment he did.

But Lee knew that the shot from Thomas Hickey at the point at 4:55 of the middle period didn’t touch his stick and the forward shook his head that it wasn’t his goal.

Lee has been sitting at 39 goals since March 27 when he scored in the Islanders’ 4-3 win over Ottawa. The 27-year-old eclipsed his career high of 34 goals in a single season earlier this month when he scored twice in a game against the Carolina Hurricanes.

“I Hoped it was (Anders’ goal),” said Hickey, who eventually was credited with the goal. “I wished it was. I knew it changed direction.” 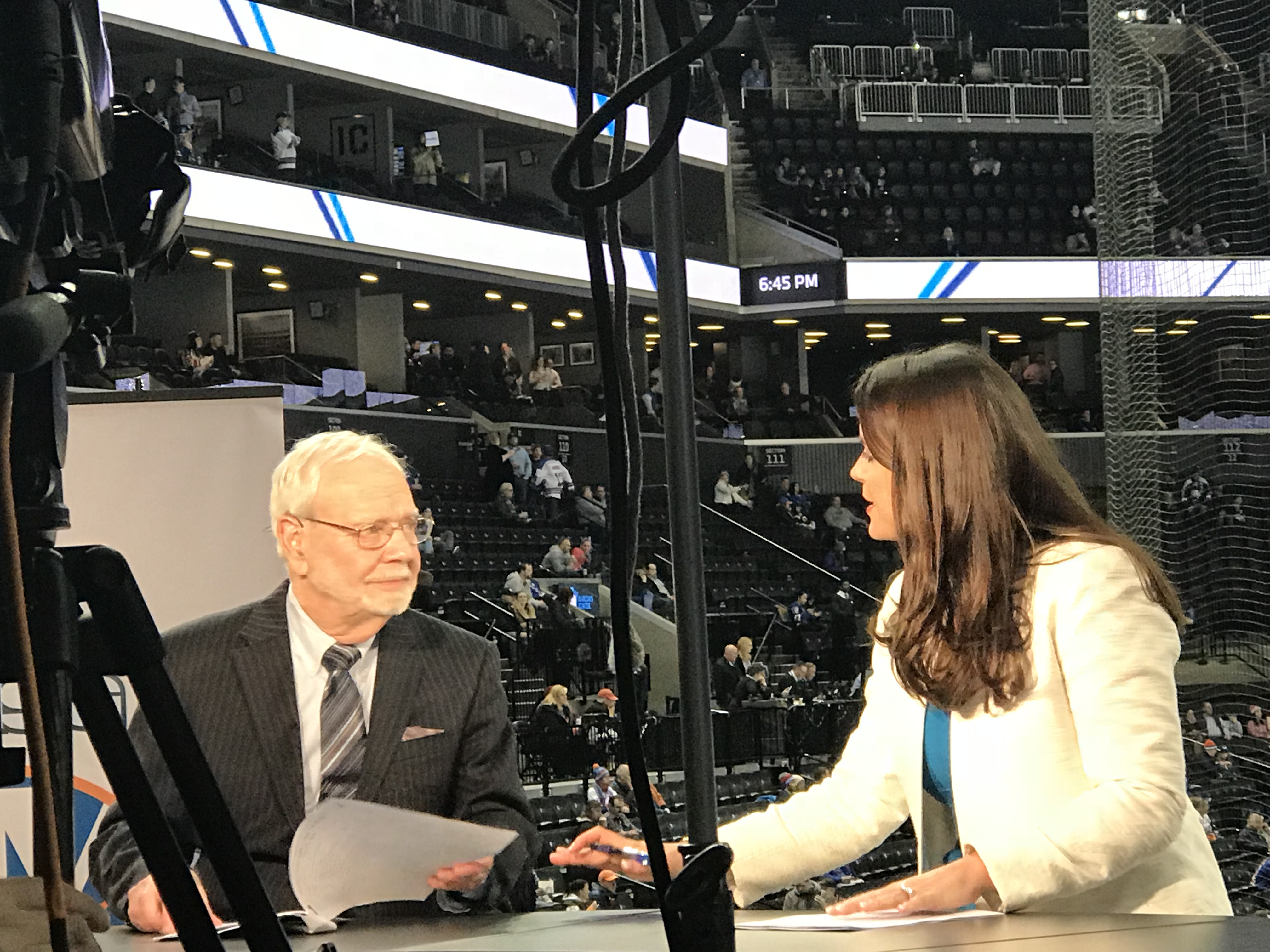 Johnny Boychuk did not play in the Islanders’ 2-1 win over the New York Rangers and won’t be in the lineup for their season finale in Detroit.

Weight announced that Boychuk was done for the remainder of the season on Thursday morning due to a lower-body injury. The 34-year-old defenseman had been dealing with an injury during different parts of the season that limited him to 58 appearances in 2017-18 and the latest setback may require offseason surgery.

“We’re still figuring that out,” Weight said. “If it would be surgery it wouldn’t be anything major. Some cleaning out, but I think rest.  I think Johnny is at the point where, we’ve had this discussion, it’s he’s a good old boy from Edmonton and he plays that way, but he’s getting up in years. He’s 34 years old and I think the one thing we got across to John is his importance to our team.

“When he’s out of the lineup we’re not as good as we are when he’s in.”