Chris Paul threw up when processing trade from Clippers 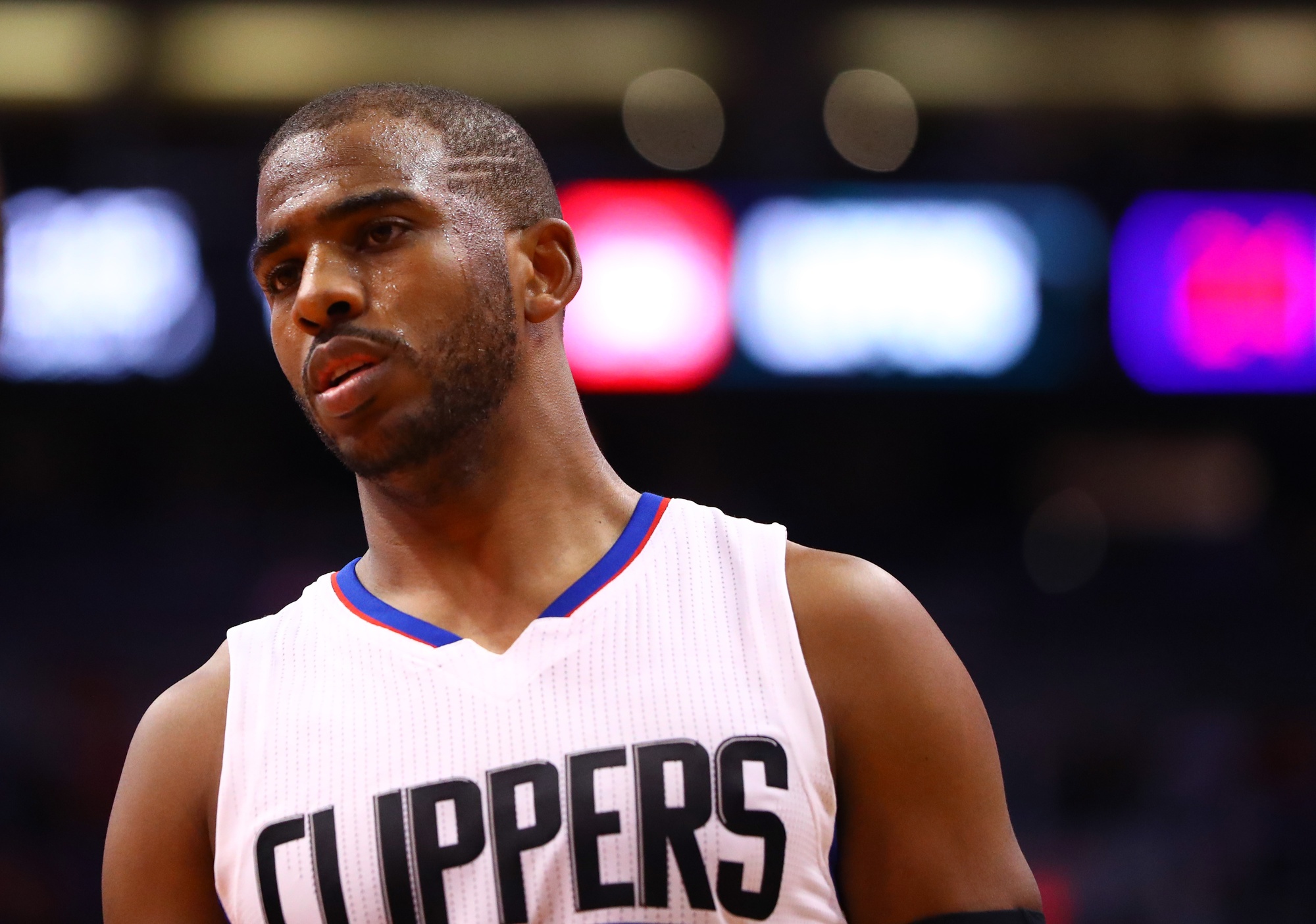 Chris Paul threw up when processing trade from Clippers

On June 28, 2017, Chris Paul was traded from the LA Clippers to Houston Rockets.

The move was a blockbuster trade that changed the landscape of the Western Conference. Even though the trade worked out for Chris Paul now, it was a very risky move at the time. Very few people believed that CP3 could co-exist with another ball dominant guard in James Harden. Not only that, but Paul was leaving a guaranteed gigantic 5 year contract with the Clippers for a one year deal with Houston. At the time, there was just so much uncertainty around the move, and that’s something Chris Paul was worried about himself. Paul panicked so hard, that he threw up during a Rockets’ photo shoot.

Via Sarah Berger of CNBC:

“Everyone always thinks us athletes, we’ve always got it together. That’s a lie,” Paul tells CNBC Make It. “I was throwing up at the photo shoot.”

“I was out there taking pictures,” Paul continues, “and I was like, ‘Give me a second.’ Boom. I ran out, threw up. Boom. Came back and acted like I had just taken a phone call. [It was] just the anxiety of knowing that there was a change that was coming.”

Paul admits he was scared. “I had been living in L.A. for the past six years. The decision that I made was not only going to affect me, but my family, my kids, everybody around me. It was a big decision.

“Who would have known it’s been one of the best things of my life.”

It’s easy to forget that behind every trade, there’s a nervous human being trying to adjust to life changes.