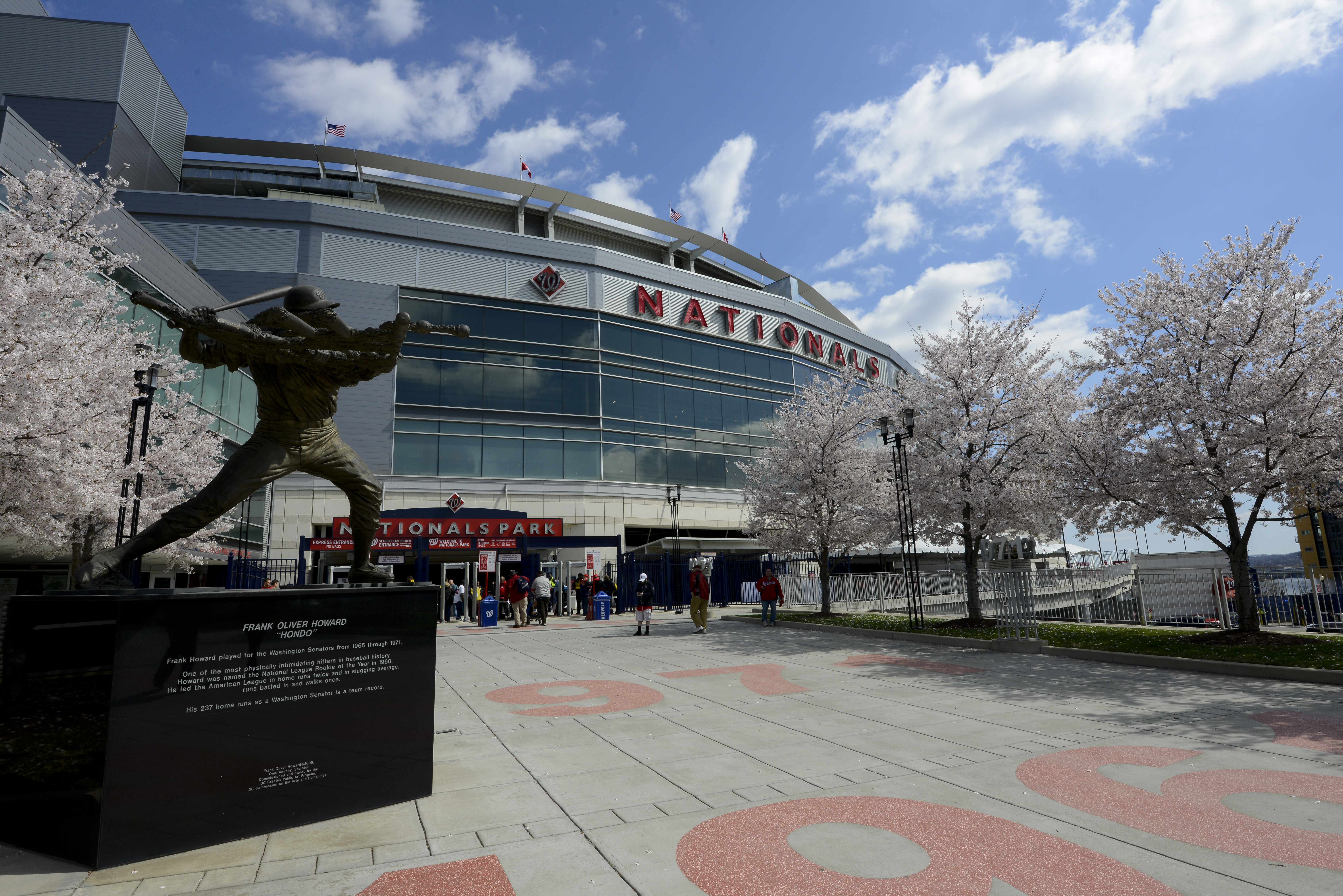 The Mets ruined the Washington Nationals home opener on Thursday. And it got me so giddy I’m all like “you know what? I’m going to write the game preview today.” I’ve never done this before. I feel like I’m parachuting out of an airplane. But, here goes:

The Mets are in Washington to take on the Nationals at 1:05 PM. The weather report isn’t as abysmal as once thought, as the temperatures will hover in the low 40’s and there will be a morning rain shower and a late afternoon snow shower which will bring a coating to the D.C. area. Hopefully those pace of play initiatives will be working hard come Saturday, but it looks like as of now, they may actually get the game in.

Steven Matz goes for the Mets with a record of 0-1 (the only Mets loss of the season) with a 6.75 ERA and a 1.75 WHIP. The good news is that Marty Foster will work the plate which means that CB Bucknor will not be in the building. Matz kinda looks like Bradley Kleihige from this season’s Survivor. If Matz has a couple more outings like his last one, he may be the first Met voted out of the rotation.

The Nationals will send Gio Gonzalez to the hill. Gonzalez is an underrated Met killer, as in 23 career starts, he’s 14-5 with a 2.93 ERA and a WHIP of 1.12. He can pitch in the cold too, as he shutout the Mets through seven in a 1-0 Nats victory early in 2015. I don’t know what the game time temperature was, but we had to watch the last four innings from McFadden’s. Not my proudest moment.

Television Coverage: SNY or MASN2 if you are in the DC area checking out the full bloom of the cherry blossoms.

Radio Coverage: WOR/ESPN 1050 or 106.7 in DC if you’re hanging out at Tony Cheng’s Mongolian BBQ and you want to pretend to be listening to your family but all you want them to do is shut up so you can listen to the game.

Digital Coverage: This is MLB.tv’s free game of the day. This will also not be on Facebook, but John Kruk will pretend to call the game at home and eat lots of ice cream in the process. (No word on a live stream of that.)

Here's how we're lining up for afternoon baseball.