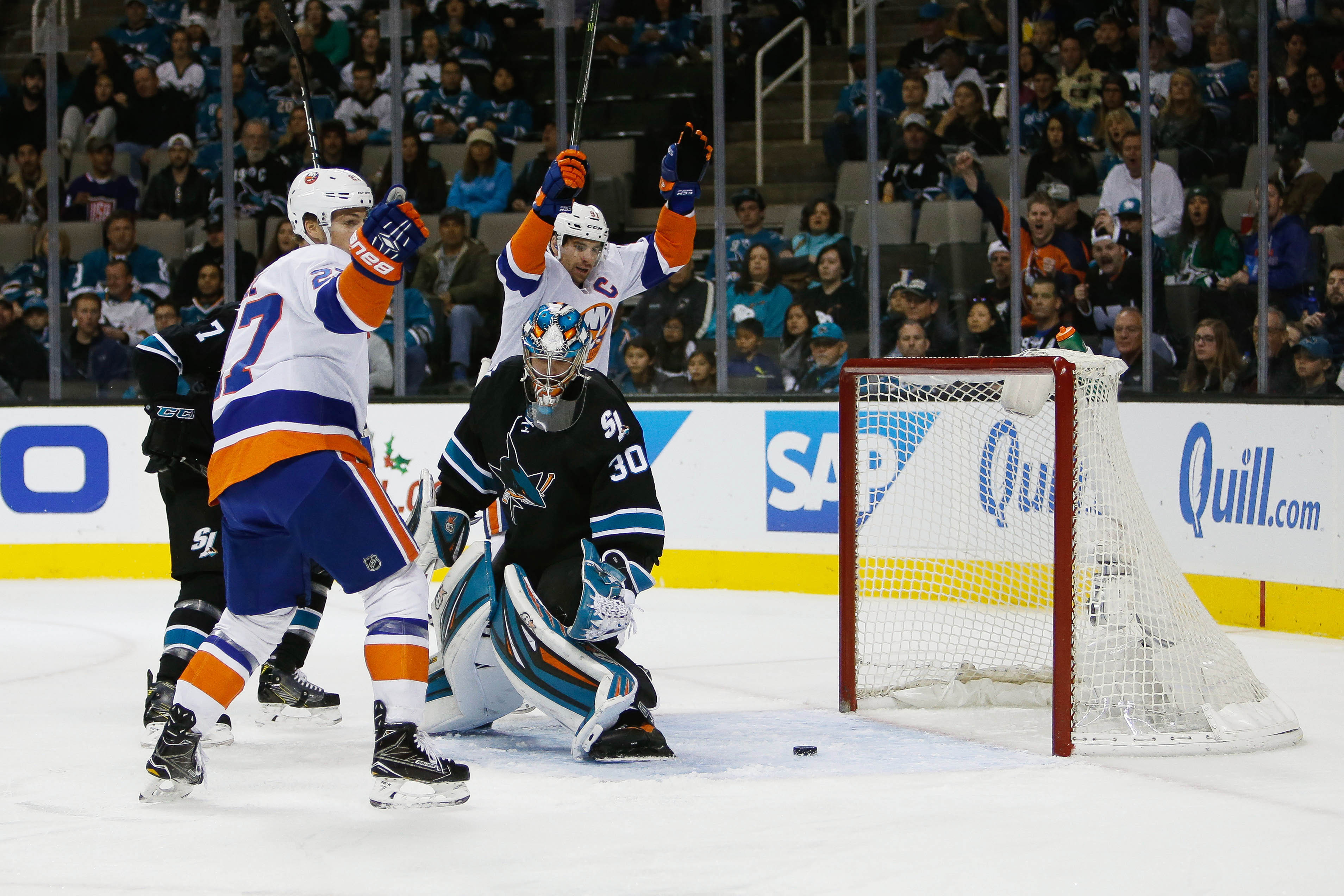 EAST MEADOW, N.Y. — It’s no secret that the players in the Islander dressing room want John Tavares back next season, but they aren’t planning on making any extra pitches to the team captain to try and sway him to stay.

Tavares played out the final year of his contract this season and there haven’t been any negotiations between the Islanders and Tavares’ camp during the season, according to reports.

“I’ll give John as much space as he wants,” Anders Lee said on Sunday. “If he needs me he’ll come to me, but I don’t think he will need to do that. He’s extremely thoughtful and thorough person who cares extremely about our guys and this organization. He’s taking all that stuff into account and we’ll all be following closing. Putting those things in his ears, but it’s nothing that I will say or do is going to bring some new light on things.

“He knows all the great things that are here and stuff like that. It will work out.”

Tavares’ contract situation has been hanging over the team since the end of last season. The forward was eligible to sign a contract extension with the Islanders starting back on July 1, 2017, but has yet to ink a new deal.

Tavares has maintained his desire to remain a member of the New York Islanders throughout the season. While the outside talk about Tavares’ contract was held off during the Islanders quick start, it came to the forefront as the team nosedived out of a playoff spot. 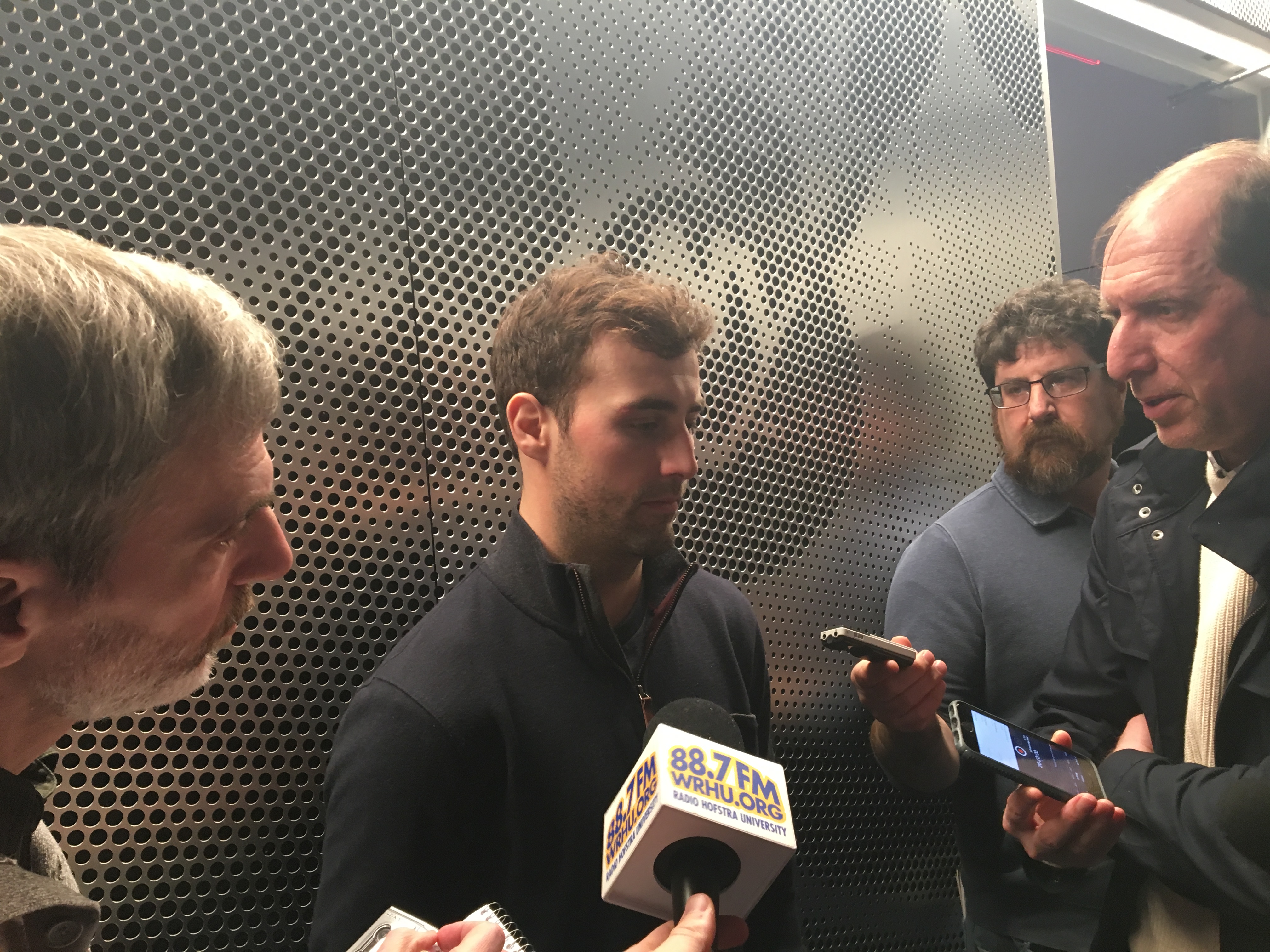 “It’s kind of a tough thing to talk about,” Anthony Beauvillier said. “We don’t want to lose Johnny. He’s the core of this team and everyone knows it. I’m pretty sure he wants to stay, but that’s not really what I can control or what the other players control. Johhny is going to make his own decision.”

Tavares has not publically stated whether or not he will re-sign with the Islanders, despite reporters best attempts to get him to tip his hand. The 27-year-old is scheduled to have his exit meeting and speak with the media on Tuesday.

Tavares will be the last player to go through the breakup day routine. His media session is scheduled to take place right before co-owner Jon Ledecky, general manager Garth Snow and head coach Doug Weight will sit down with the press.

While the prospect of Tavares leaving the Islanders is a nightmare scenario for most fans, Johnny Boychuk has used the situation to have a little fun with Tavares. “I’ve been wearing his JT shirts around the locker room so hopefully I’m doing my part,” Boychuk said with a smile.

And Boychuk being the character that he is said he isn’t shy about telling Tavares how he feels.

“You’re teammates and friends,” Boychuk said. “He’s a big part of our team. You have to let him know that you want him to stay and we do.”