Yabusele out this week, aims for playoff return 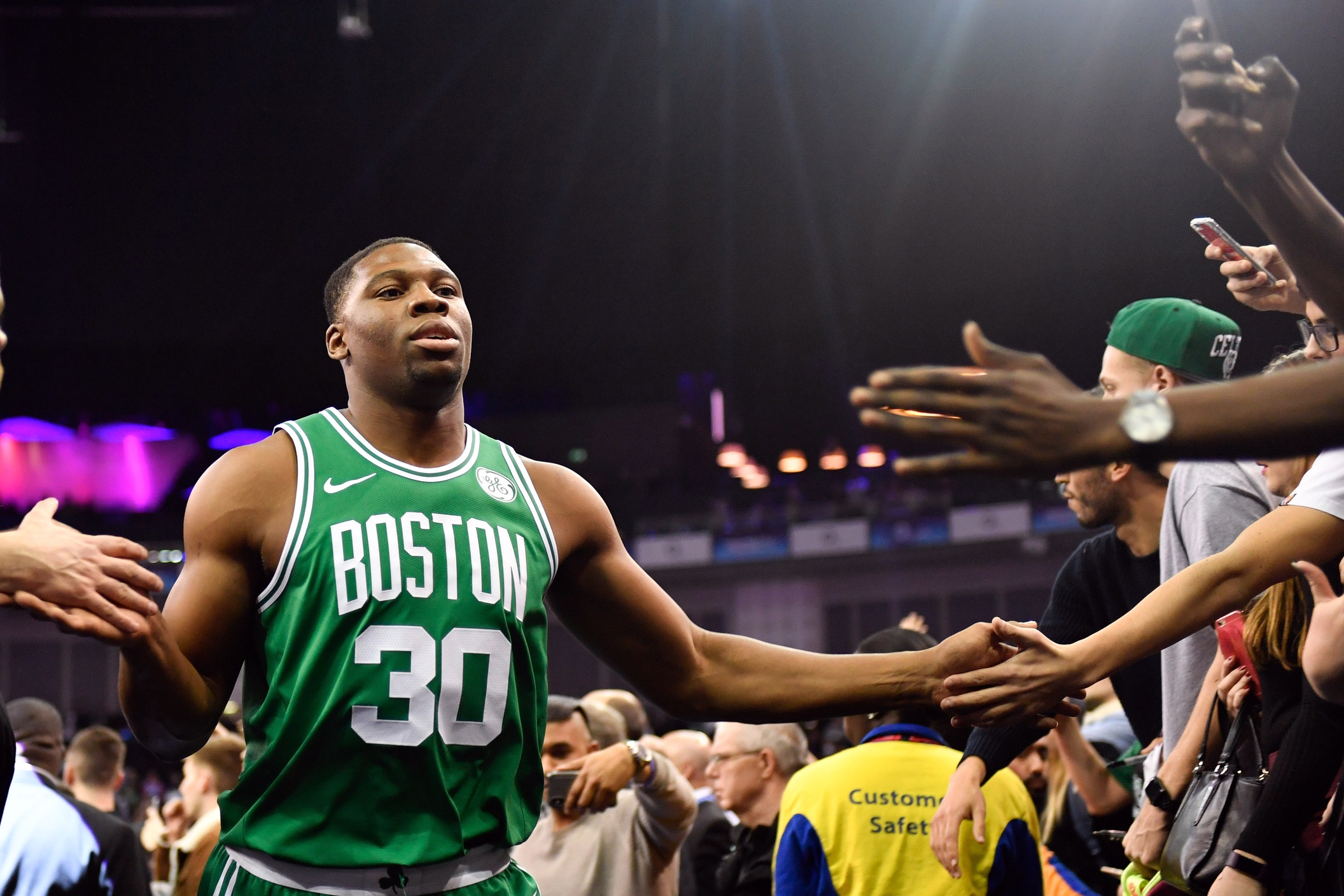 Yabusele out this week, aims for playoff return

#NEBHInjuryReport: Guerschon Yabusele (knee) is out tonight vs. Washington. All other available players will play.

Guerschon Yabusele (left knee) said he won't play in the final two regular season games but the plan is to be ready for Game 1 of the playoffs. #Celtics

So much for Yabu’s opportunity to get some good reps as the end of the season and build up some confidence and momentum for the playoffs.

Yabu, like half the Celtics roster, is now out for the remainder of the regular season with knee soreness. While the MRI was clear, the Celtics aren’t going to push him now because they will actually need him come playoff time.

If nothing else, we need that knee 100% so he can give us these dances during the intros again.

If you want some good news:

#Celtics will play all their regulars tonight vs #Wizards Coach Brad Stevens said starters will play "a good amount of minutes."

The Celtics are definitely attempting to keep Washington out of the 7th seed. The Wizards have struggled but they match up well against the depleted Celtics so Brad Stevens is attempting to control the team’s own destiny here and face someone else.

I discussed this game, and this approach, in depth with Noah Goetzel of Locked On Wizards in the latest Locked On Celtics podcast.